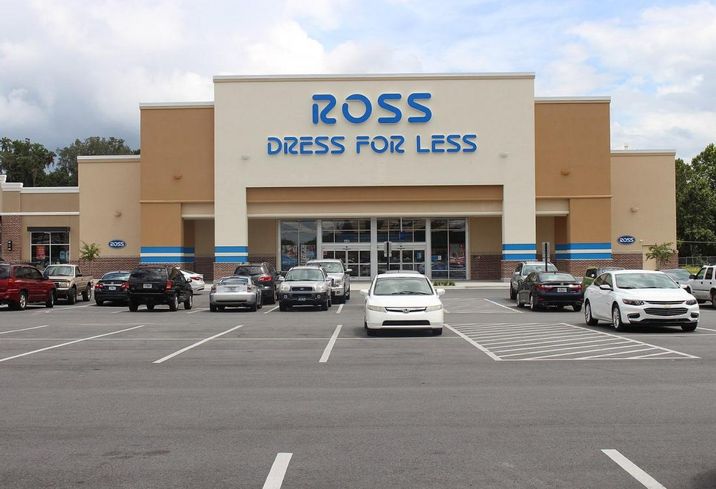 The new stores consist of 30 Ross Dress for Less locations and 10 dd’s Discounts stores across 19 states. In August the company increased its long-term store count goal from 2,500 stores to 3,000 stores. At present its portfolio includes 1,500 Ross stores and more than 230 dd’s Discounts locations, Retail Dive reports.

Off-price retailers that specialize in selling high-quality and secondhand goods at a discount are in one of the most resilient segments in the retail sector, because they are largely protected from major shifts in the economy, RD reports. Should an economic downturn hit, consumers are less likely to curb their spending at price-conscious retailers like TJ Maxx or Nordstrom Rack as has occurred with department stores that carry high-end luxury brands like Coach, Michael Kors and Ralph Lauren. Department store pioneer Sears Holdings Corp. officially filed for bankruptcy Monday after years of financial struggles and a mountain of debt it has been unable to pay down. The retailer plans to close 142 underperforming stores in a big push to reorganize the company and pay off debt.

A recent study conducted by the National Retail Federation found that 89% of the 3,000 adult consumers it surveyed shop at various discount retailers like Dollar General, TJ Maxx and Ross. When it comes to deals, 71% of surveyed shoppers look for apparel discounts, 71% look for discounted groceries and 62% prefer discounted home decor, as reported by Retail Dive.

"Off-price and discount shopping took off during the recession as price-conscious consumers looked to save on everything from brand-name goods to everyday household purchases," NRF states in its report. "Now, eight years into the economic recovery, consumers continue to hunt for deals and discounts."