The Right Restaurant Can Spark Economic Development In Underserved Markets

Just as the right anchor can drive traffic to a struggling mall, a strong restaurant with an innovative design and unique food offerings can spur economic development within underserved neighborhoods. 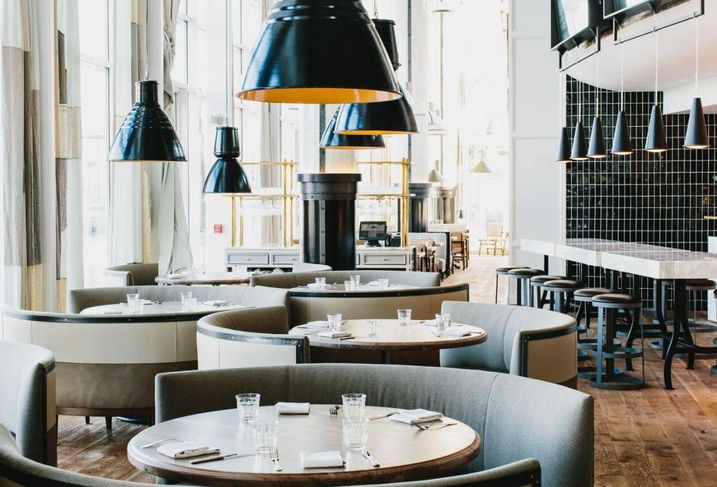 Markets suffering from a lack of economic development can lead to stagnant job growth and population shrinkage, all of which ultimately comes full circle as office, retail and residential developers look to build in more dense and economically viable markets.

For a restaurateur, entering an underserved market is prone to risk, but the benefits can outweigh the risks in the right market, said Matthew Fainchtein, Cushman & Wakefield senior director of retail services in Los Angeles.

“There is definitely a level of risk, but there is also a level of security in a sense that there is less competition and rents are typically much less expensive [since they’re] not competing with 20 other restaurants,” Fainchtein said. 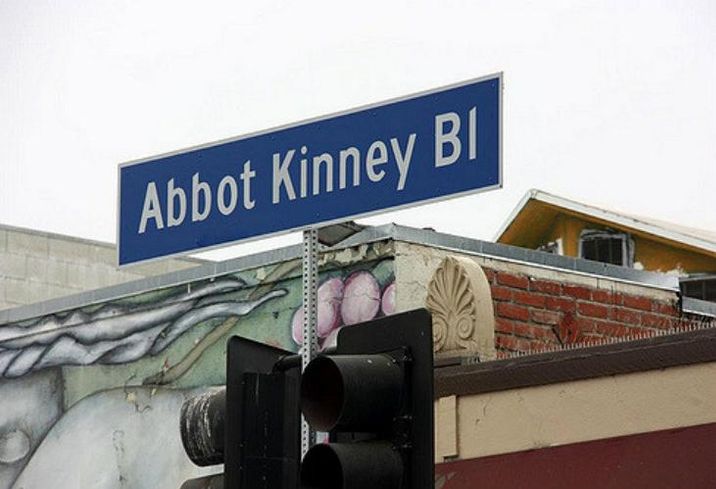 These “early pioneers,” as Fainchtein calls them, can help legitimize a neighborhood by adding character and allure, attracting people with a new concept that pays tribute to a neighborhood's past and culture.

“Someone who has confidence in themselves and their product can create a destination people will go see,” Fainchtein said. “A restaurant is showmanship, and part of the theatrical component is the place itself. A lot of these guys pick buildings with a little more character that hasn't been completely wiped out by new development.”

Many areas within Los Angeles serve as great examples of food-and-beverage concepts helping to revitalize a community, as was the case in the Arts District in Downtown Los Angeles, on Venice's Abbot Kinney Boulevard and in Culver City. Restaurateurs were at the epicenter of change in all of those markets, particularly in Culver City, according to Fainchtein. Early pioneers in Culver City included Ford’s Filling Station, a fun gastropub concept founded by Ben Ford (Harrison Ford’s son), and farm-to-table destination Akasha.

“Culver City wanted to create a downtown and these [restaurants] had the vision to see where that downtown could go,” Fainchtein said. “They really opened up shop before anyone was giving Culver City a second look. Early pioneers came into the district and helped reinvigorate the city, which is now one of the hottest spots in Los Angeles — especially for food.”

Food And Beverage Is Key 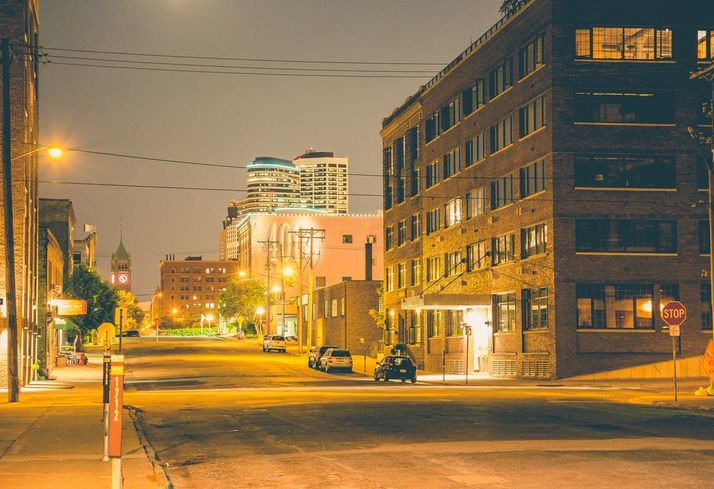 Ten years ago the traditional mall could thrive on a few department store anchors and a couple of dozen boutiques, but today shoppers require more of an experience, an incentive to get them off the couch and into physical stores.

Restaurants are a key part of that evolution.

In 2017, restaurants will continue to evolve as a growing focal point of retail centers as they become more experiential and destination-oriented. Where food-and-beverage tenants made up 5% to 10% of retail centers about a decade ago, that number is projected to jump to 25% or 30% this year. The National Retail Federation projects restaurant sales will see their seventh year of growth, up to $783B.

North Loop has been experiencing nonstop development, with office, retail and multifamily developers vying to build in the hot market — the area even boasts some of the highest rents within the Twin Cities and is home to several James Beard nominees and winners, including eco-conscious Bachelor Farmer, which serves cuisine that honors Minnesota's Nordic heritage, and the French-inspired Spoon and Table.

“That area is a great example of how restaurants, retail and residential are developing [together],” she said. “Restaurants are absolutely driving traffic and driving customers to properties and becoming more and more important because people these days like the entertainment and social interaction.” 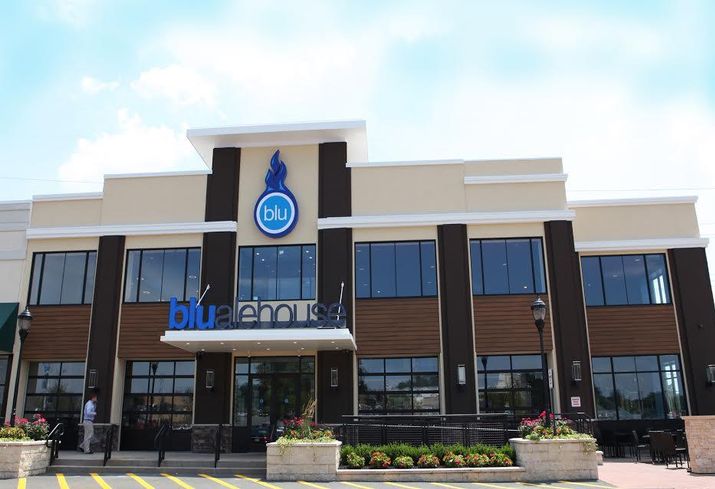 Throughout New Jersey, Levin Management is revamping several of its retail properties to include more entertainment-themed restaurants and concepts with an artisanal bend to drive traffic. The property manager oversees 95 properties totaling 13.5M SF within the Northeast and Mid-Atlantic markets.

“Restaurants can change the whole character of a neighborhood or property. I think you’ve seen that in a number of areas, certainly in downtown in New Jersey,” Levin Management president Matt Harding said.

The firm is adding some life and outdoor dining to its Commack, New York, Mayfair Shopping Center and its Brunswick Shopping Center in North Brunswick, New Jersey, with concepts like Famous Toastery, an innovative breakfast and lunch restaurant, and Italian cuisine-themed Ciao Baby — which the firm is expanding to include outdoor seating. At its St. Georges Crossing center in Woodbridge, New Jersey, American restaurant and sports bar Blu Alehouse celebrated its grand opening last August. The 12.3K SF restaurant boasts a lively nighttime appeal with 68 craft and domestic beers on tap.

“It creates a draw for people to come and also can create more life for a shopping center,” Harding said.

CORRECTION, MAY 1, 10:03 A.M. ET: A previous version of this story incorrectly listed the size of Blu Alehouse in Woodbridge, New Jersey. The restaurant is 12.3K SF. The story has been updated.