Dollar General is planning to open 975 new stores during its next fiscal year, which begins early in February, and will remodel 1,000 more.

Part of the company's expansion strategy is to offer more food and expand into areas, especially rural areas, that lack grocery options. 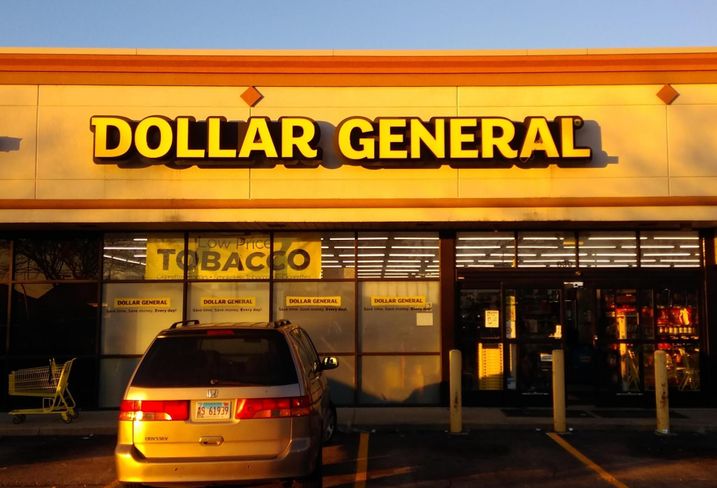 "So having those opportunities to put stores ... with a produce selection in the areas that are more food deserts in the United States, both in the rural communities and, by the way, in more metro settings, we find that we can drive a tremendous amount of traffic that way," Vasos said.

According to the U.S. Department of Agriculture, 23.5 million Americans live in food deserts. A food desert is an area where residents within a 1-mile radius lack access to a full-service supermarket.

New produce sections will be going in about 200 of the Dollar Generals to be remodeled next year. Right now, about 425 of the company's stores carry produce, which is a relatively small number considering its total of more than 15,200 locations nationwide.

Dollar General Traditional Plus is a variation on the company's standard store that includes more grocery offerings and coolers for perishable items.

Vasos also stressed that not all Dollar Generals are going to resemble each other, because markets vary. For instance, about 10 of the new stores will be in the company's DGX format, which is half the size of standard stores.

“We intentionally develop these additional formats to be able to move into certain demographics across the U.S. where a one-size-fits-all mentality is really not the way to be productive and to make the most of your real estate portfolio,” Vasos said.

The company continues to do well because its products cater to a demographic in need of low-cost items, with the average Dollar General shopper part of a household that earns $40K or less per year.

The chain's locations are also strategic. Stores tend to be located at a far enough distance from Walmart stores to avoid competition from the retail giant.