Seritage Growth Properties Completes $248M Worth Of Transactions With GGP 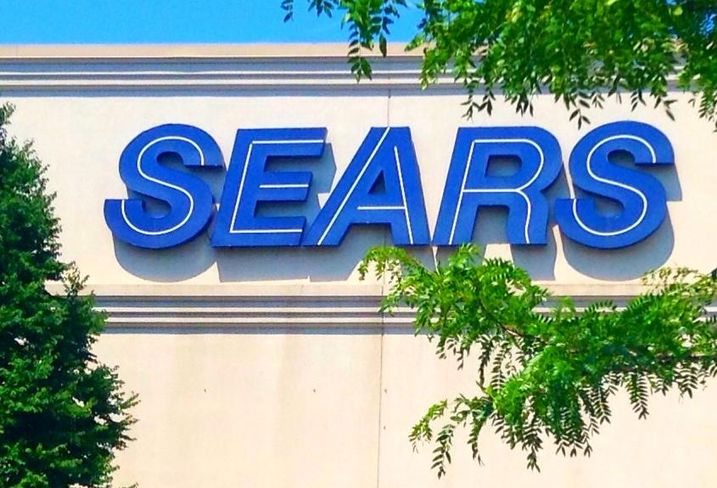 One, the REIT sold its 50% stake in eight out of 12 Sears assets it owned in an existing joint venture with GGP to the mall owner for $190M. Two, Seritage sold GGP a 50% JV interest in five other properties in its portfolio for $57.5M.

“These transactions demonstrate our ability to tap into the value generated through redevelopment activity in order to redeploy capital into our next wave of accretive projects,” Seritage President and CEO Benjamin Schall said in a statement.

Of the eight Sears parcels GGP tapped, the most high-profile asset is in the upscale Oakbrook Center in Oak Brook, Illinois, Commercial Property Executive reports. Other interests include parcels within Albuquerque’s Coronado Center and in Columbia, Maryland’s The Mall, located between Baltimore and Washington.

The existing JV will continue to own and operate four properties — the Natick Mall outside Boston, the Alderwood Mall outside Seattle, Sooner Mall near Oklahoma City and Stonebriar Centre near Dallas.

As for the new partnership, the five properties included in the JV are Atlanta’s Cumberland Mall, two malls in Florida, and one each in California and New Jersey. The mall operator revealed in June it intended to purchase and redevelop 100 vacant department stores at its retail centers across the country.

Seritage’s story has been one of mixed success. Its overall shares soared 17% at the end of 2015 when it was revealed Warren Buffett had 2 million of his own shares in the REIT. Investors began to bet against Seritage in spring 2017 when news broke that Sears was facing its "end times."