Restaurants Plead For Government Bailout As States Roll Back Reopenings

At least 20,000 U.S. restaurants have shuttered for good since the coronavirus pandemic began, and restaurant owners across the country are ringing the alarms that many more could follow without an industrywide bailout. 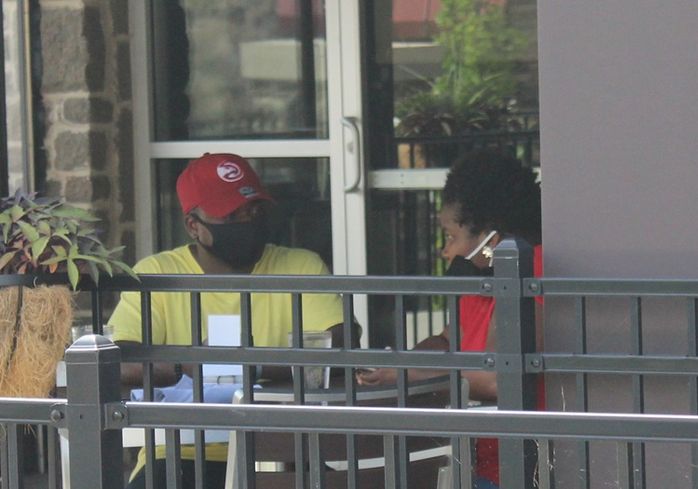 Since the start of the pandemic, restaurant operators across the nation have lost $120B in revenue, according to the National Restaurant Association. Nearly half of all food and beverage employees lost their jobs in April, according to the Bureau of Labor Statistics, and unemployment in the sector in June was still over 24%.

As of last year, the food service industry was the nation's second-largest employer, responsible for a $2.5 trillion annual economic impact, according to the National Restaurant Association. The industry has also never faced an existential threat like the one it does now.

Eager to generate economic activity and normalcy, states like Texas, Arizona and Florida allowed bars and restaurants to reopen in April and May, ahead of when public health experts advised. Those same states are fueling a record spike in cases of the coronavirus, and experts are pointing the finger partially at a lack of proper social distancing in restaurants.

“If the industry is shut down a second time on a nationwide basis, a lot of folks will lose rope rather quickly and go under,” National Restaurant Association Executive Vice President Sean Kennedy said.

Prior to the pandemic, the National Restaurant Association projected that the more than 660,000 restaurants in the U.S. would post combined revenues of almost $900B this year. More than 3% of those restaurants have closed, and the industry expects to lose $240B by year's end, Kennedy said.

While restaurants, most of which are small businesses, fight for their lives, Congress is considering tens of billions in cash infusions that would be doled out in grants to independent restaurateurs. Known as the Real Economic Support That Acknowledges Unique Restaurant Assistance Needed to Survive Act, or the RESTAURANTS Act of 2020, the bill was introduced by U.S. Sen. Roger Wicker, a Mississippi Republican, and Rep. Earl Blumenauer, an Oregon Democrat, last month. It would create a $120B fund for grants that could cover payroll, rent, mortgages, taxes, and the cost of food and equipment.

Rep. Don Beyer of Virginia is co-sponsoring the RESTAURANTS Act in the House and is the highest-ranking Democrat on the congressional Joint Economic Committee, a group of senators and representatives that evaluates current economic conditions.

“While Congress addressed many issues with PPP with the passage of the Paycheck Protection Program Flexibility Act, there are still gaps in support that need to be filled,” Beyer wrote in an email. "The Restaurant Act helps fill these gaps, especially now as many family-owned restaurants across the country are closing for the second time in states that reopened too soon." 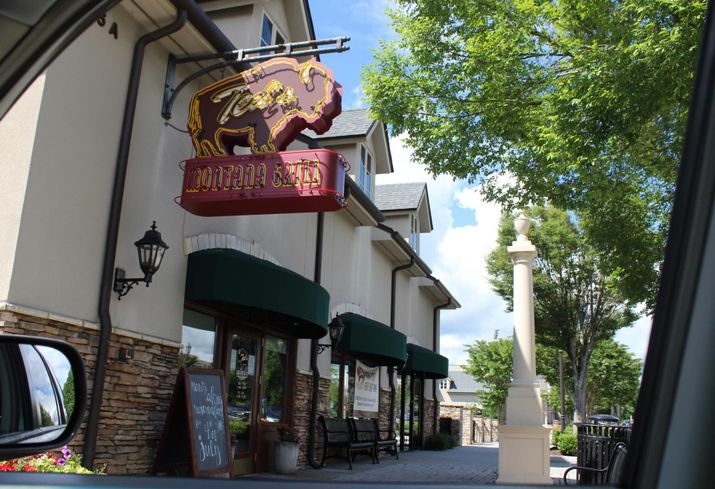 “Our problems are not going to be solved with just funding. But the funding is a crucial part. If we cannot survive the next three months, a lot of restaurants are going to go away,” Kennedy said. “It doesn't matter if you're a conservative or liberal, you've got a favorite restaurant. The stakes are simply too high for this industry.”

Ted’s Montana Grill CEO George McKerrow said the government has little choice but to bail out the restaurant industry. If it doesn’t, between 4 and 6 million people could lose restaurant jobs as 20% to 30% of all restaurants permanently shut down, he said.

But even with stimulus directed at restaurants, McKerrow said there is going to be a lot of pain felt when PPP checks expire, enhanced unemployment insurance runs out and consumers have to cut back spending during a still-ongoing public health crisis.

“We're only as good as the number of customers who come through the front door,” he said.

This proposed bailout is unlike the ones the government infused into the mortgage and banking industry in 2009, and even the airline industry earlier this year, said Clark Wolf, one of the nation's leading restaurant consultants and founder of New York-based Clark Wolf Co. What is proposed is a "trickle-up rescue," putting money into the hands of the second-largest workforce in the U.S., he said.

“If you're going to bail out airlines and banks, it's been quite proven that if you only put money at the top, it stays there. You have to support from the bottom up too,” Wolf said. “Otherwise those banks and airlines and retail companies won't have anybody to sell to.”

David Cohen, the chef-proprietor of California Israeli restaurant chain Oren's Hummus, operates five restaurants and plans to open a sixth soon, despite the pandemic. He said the biggest issue for restaurant operators has been covering rent.

Many landlords have worked with their tenants in deferring rents. But those rents have to be repaid, which will be an uphill battle given most restaurants are only operating at a fraction of their capacities. Rent, for many operators, has now become the largest expense, Cohen said, as they have cut back on labor. Food costs have adjusted as well, especially as many restaurateurs have reduced menu options. 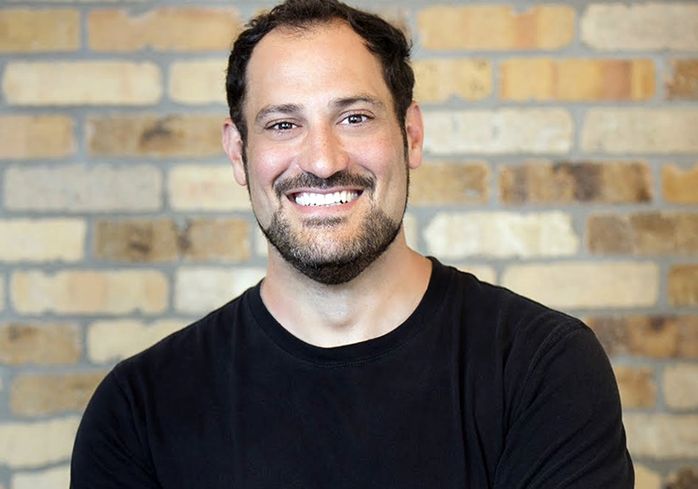 “Even if it's a third [of the] rent, how are they going to come back and pay back rent? I mean, there's a whole other economic wave to this thing,” Cohen said. “There's no stability. I think that's the hard part. I think what bailouts are trying to offer is at least a little stability.”

The proposed bailout is aimed at smaller restaurant owners in an effort to avoid the criticism that the PPP cultivated after a number of large companies received payments.

Shake Shack paid back its PPP proceeds when it came to light that the burger chain was an initial beneficiary. When the Treasury Department released the full list of PPP recipients Monday, it revealed a who's who of politically connected companies and big businesses that included several large restaurant chains, like P.F. Chang's, T.G.I. Friday's, Ruby Tuesday and Ted's Montana Grill.

While the RESTAURANTS Act has bipartisan support, there has been little sign as to the likelihood of its passage once the Senate reconvenes July 20. Senate Majority Leader Mitch McConnell's office didn't return a request for comment.

“Since March, I have talked to more than 20 economists and other experts who all agree that containing the coronavirus is the only way to get our economy back on track," Beyer said. "Until that happens, we must give families and small businesses — mom and pops, not McDonald’s and Potbelly — the support they need for as long as they need it."

Cohen and others said without a vaccine, restaurant owners and operators have to be prepared to serve only a fraction of the customers they were once allowed to, even with a robust takeout business.

More than 65% of U.S. restaurants were allowed to reopen, according to the National Restaurant Association May survey, although it is unclear how the recent state orders have affected that number.

But the dining rooms and patios that are still open are far from full. More than half of all operators said in the survey that customers are not ready to return to the dining table at a restaurant, and 34% barely have enough customers to justify the additional staffing costs to reopen in-house dining.