As retail owners and operators adapt to the sweeping changes transforming the retail industry, one REIT in particular is shaking up its strategy to increase the value of land surrounding its assets and bring its open-air properties into the 21st century.

RAMCO Properties Trust, which officially changed its name to RPT Realty on Wednesday to reflect its new strategic direction, will repurpose the land surrounding select properties in its 14M SF portfolio to create mixed-use lifestyle centers. As of June 30, RPT owned 58 open-air shopping centers in more than 12 states across the U.S. 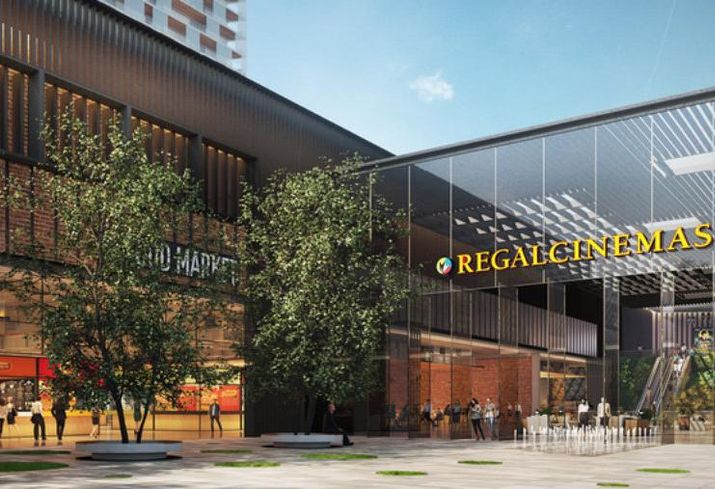 Courtesy of Gensler
Renderings of the future Webster Place, in the vibrant Lincoln Park neighborhood of Chicago immediately adjacent to the 30-acre Lincoln Yards riverfront development

“Obviously the interest has got to be there [for] residential, and maybe office. It comes down to real estate and down to what the value of the current asset is today and where we think the development yield will be,” said RPT Realty CEO Brian Harper, who joined the team in June. New hires Michael Fitzmaurice, chief financial officer, and Timothy Collier, executive vice president of leasing, also joined the executive team this summer.

Renovations will begin in mid-to-late 2019 starting with four properties the company identified that will benefit from mixed-use densification and redevelopment opportunities — Centennial Shops, an 85K SF center in the Minneapolis suburb of Edina; the 146K SF Riverfront Square in Deerfield Beach, Florida; the 135K SF Webster Place in Chicago; and The Shops on Lane Avenue, a 174K SF center in Upper Arlington, Ohio, that caters to the Ohio State University community.

The redevelopments will feature both residential and office components, depending on demand and interest in the area. Harper said none of the office sites will be built on spec and all will be at least 50% leased before a shovel goes in the ground. 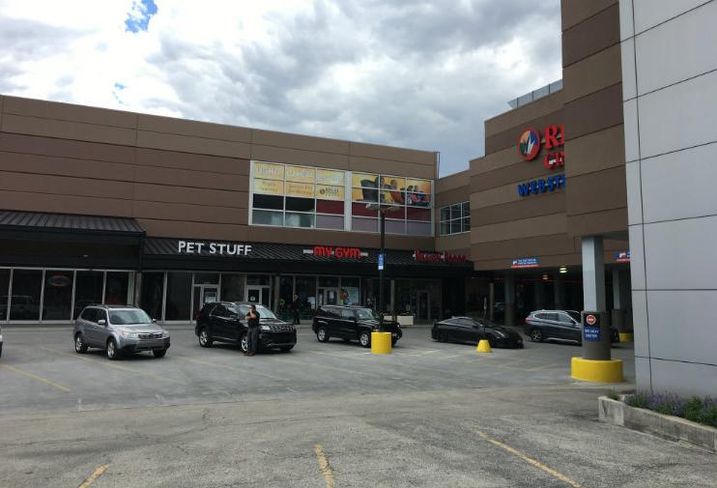 Harper said the company doesn't want to disrupt or flatten net operating income. At Webster Place in Chicago, a Barnes & Noble will be replaced with the redevelopment. At the Shops on Lane Avenue, it may be a Bed, Bath & Beyond. The impact would be minimal, he said.

"You’re not knocking down the whole center, you are just focused on driving value on that.”

The revitalized assets are expected to come online in late 2020 or 2021.

RPT will also shed between $150M and $200M worth of assets from its portfolio by 2019. These properties will be largely in tertiary markets like Oakland County in Michigan; Toledo, Ohio; and Boulder, Colorado.

“They’re actually fine centers, but we want scale and we want to operate where we have multiple centers,” Harper said.

Landlords across the U.S. are increasingly pursuing mixed-use redevelopments to modernize older, more outdated retail assets and give them a new lease on life — particularly while big-box anchors like Sears and Toys R Us are exiting the scene.

“What we have seen — and much of this is in the filing of public companies — second- and third-tier malls are still showing weakness and declining rents. They are showing real challenges, except those people who have undergone material redevelopments of these projects to the point that I wouldn’t even consider them to be malls anymore — I would consider them to be open-air or some other format,” Levy said.

In the San Francisco Bay Area, a number of redevelopment projects are underway. Ellis Partners is embarking on a major renovation of The Pruneyard shopping center in Campbell, which it purchased in 2014 for $280M. The redevelopment will include the addition of four new retail buildings, a DoubleTree Hotel by Hilton, and a five-story, 100K SF office building. The upgraded 27-acre property is set to deliver in late 2018.

Kimco Realty Corp. has been on a tear of late to repurpose vacant Sears and Kmart locations in its portfolio and reposition them for success. Roughly 2% of Kimco’s gross leasable area is occupied by Sears/Kmart, accounting for 14 national lease agreements.

“Given the highly favorable demographics of these locations, along with the continued demand for well-located, high-quality real estate, we expect to build on our past success in creating value by re-tenanting and redeveloping these below-market anchor spaces and activating underutilized parking fields,” Kimco CEO Conor Flynn said in a news release.

Levy has dubbed this trend "the new city."

“Creating this virtual live-work-play environment is the future. I call it the new city. Many people associate [a new city] with moving from a New York to a Nashville, but it could actually be moving to a new location within a New York or a Nashville,” he said. 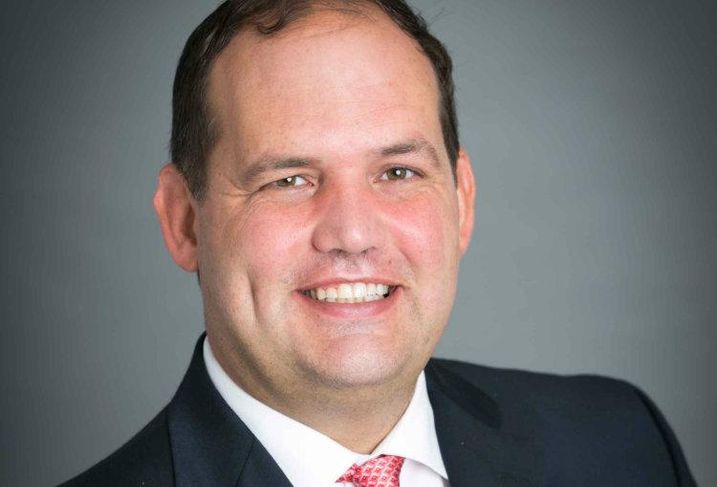 In addition to pursuing mixed-use developments, RPT Realty’s new strategy also consists of inking deals with more small tenants consisting of 10K SF leases and under. The goal is to increase small shop occupancy from 87% to 93% in the next two to three years. Harper said the company is looking to retailers that will drive visits to the center several times a week, such as Sephora, Ulta, Dry Bar, Equinox and SoulCycle.

"We want to bring her or him to the center three times a week. Those users drive the frequency,” he said. “I really see the future as kind of these necessity-based anchors that drive a lot of business and a lot of repeated visits."

In addition to the name change, RPT Realty has relocated headquarters to New York City to be nearer to investors and the finance community. The company downsized its 22K SF office in Farmington Hills, Michigan, to 10K SF, and is opening a 6K SF HQ in Midtown Manhattan in October.

“I say all the time here, ‘We’re in a race.’ We do have some wind behind our back right now, and there’s tremendous retailer interest across all these centers that have been very pleased about how this team has just jumped in and fast-tracked a lot of these projects,” Harper said.