Millions Will Use AR And VR In Retail Settings Soon

As soon as next year, 100 million consumers in much of the world will be using augmented reality and virtual reality in a retail context, either online or in store, according to a forecast by research firm Gartner. 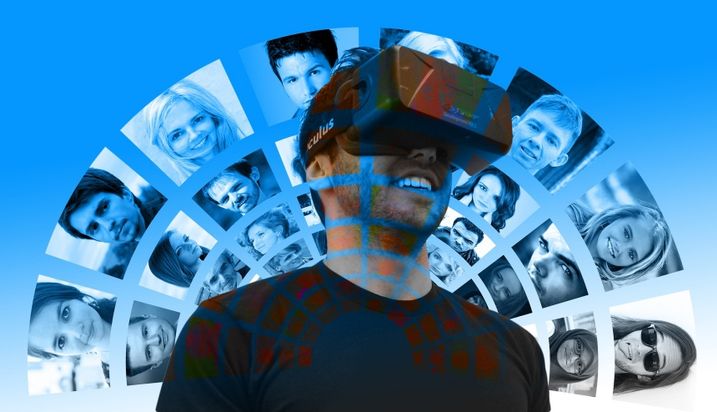 “Retailers are under increasing pressure to explain the purpose of physical stores, and take control of the fulfillment and return process for cross-channel execution,” Gartner Principal Research Analyst Hanna Karki said in a statement.

“At the same time, consumers are progressively defining the value provided by the experiences they receive from retailers," Karki said.

The up-and-coming 5G mobile network will help facilitate the adoption of AR and VR in stores because it can support such uses as real-time rendering for immersive video, shorter download and set-up times, and the extension of brands and shopping experiences beyond stores, Gartner said.

Gartner's survey is more optimistic: Gartner found last summer that 46% of retailers planned to deploy either AR or VR by 2020 to help meet customer service experience requirements. The survey involved 97 respondents in Europe, the U.S., Canada and China.

Some retailers are already making serious forays into VR and AR. Ikea, for instance, has been actively investing in augmented and virtual reality apps that will help consumers explore how furniture and other product items might look in their home without ever having to step foot in an Ikea store.

Retail landlords are also interested in AR and VR. Major British mall landlord Intu has partnered with ImmotionVR to expand ImmotionVR Centres at its properties. The locations offer VR games and other experiences to mallgoers.