Under a cloud of an accounting scandal at its parent company and a major lawsuit over alleged real estate fraud, Ken Murphy announced late Friday that he is stepping down as CEO and president of Mattress Firm.

Mattress Firm Chairman Steve Stagner will return as CEO of the world's largest mattress retailer on March 1. Stagner, who has been with the company for more than 20 years, served as CEO from 2010 to 2016. 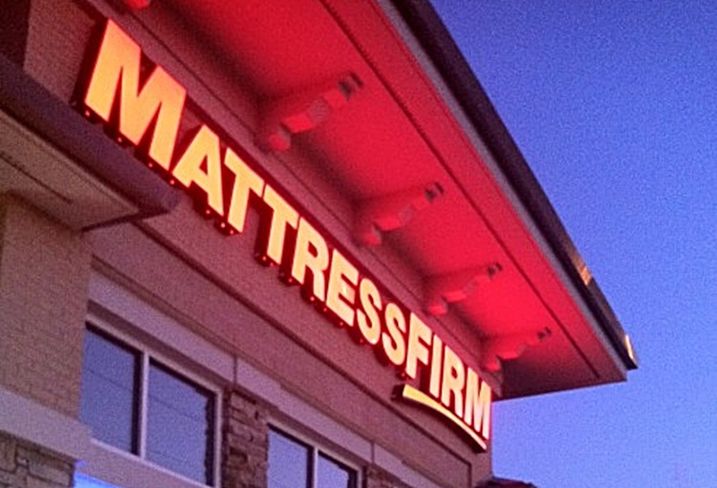 “The joint decision by Mr. Murphy and the Board of Directors reflects the need for a singular voice of leadership for the company as it navigates the next phase of its growth story,” company officials said in a press release. 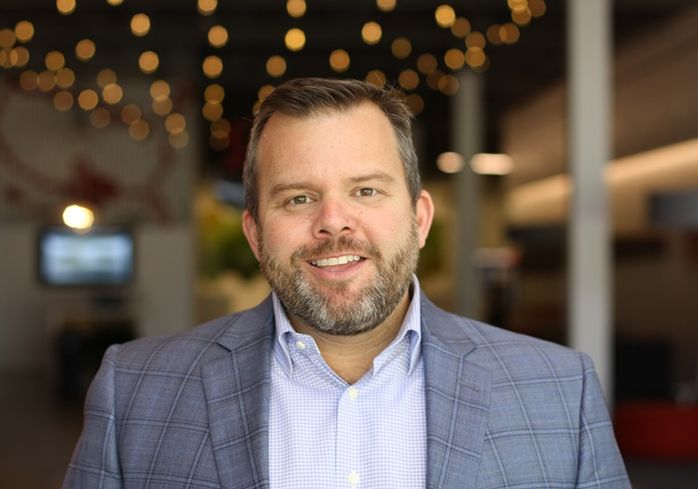 The resignation comes at a tumultuous time for Mattress Firm's parent company, South Africa-based Steinhoff International Holdings. In early December, the conglomerate announced it tapped PwC to investigate accounting irregularities and were likely to restate earnings as far back as 2015, Bloomberg reported. Markus Jooste resigned as chief executive of Steinhoff soon after the announcement, and the company's shares lost as much as 80% of their value.

Steinhoff purchased Mattress Firm in 2016 for $3.8B, or $64 per share, which was a 115% premium to its closing price, Forbes previously reported.

This week, Steinhoff announced it had secured enough money to keep its business afloat as it continues to hold talks with other creditors, according to Bloomberg. In December, Mattress Firm arranged a $75M senior secured asset-backed revolving credit facility, the publication reported.

Vinson's attorneys took those denials a step further, claiming Mattress Firm has no right to sue him because it has “unclean hands,” according to documents. While Vinson’s attorneys did not reveal any details on how Mattress Firm may also be at fault, they cite “consent” and “ratification,” which indicates the retailer had some knowledge of the alleged scheme, Los Angeles-based real estate attorney Zach Schorr said.

"Being part of this company has been one of the greatest privileges of my life. I am confident in the future of Mattress Firm and bringing Steve back as CEO is the right thing to do for the next chapter of the business. It's bittersweet to step down, but I am incredibly proud of the success we have built together," Murphy said in Friday's release.