The U.S. Supreme Court overturned an old ruling Thursday, giving states and local governments the authority to collect sales taxes from online purchases. The move will level the playing field for physical retailers and their landlords. 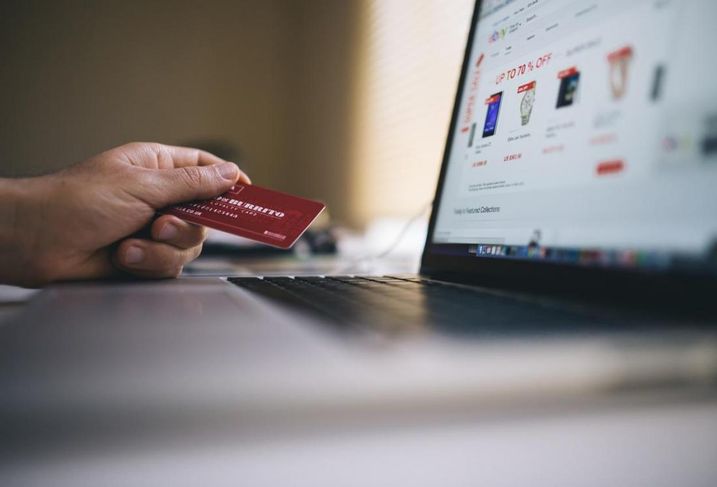 "Today’s retail landscape is multifaceted, with selling happening across different channels. Frankly, we were long overdue to have legislation that supports that landscape. This decision was about fairness and I believe that the playing field has finally been leveled,” JLL President and CEO of Americas Retail Group Greg Maloney said via email.

“A sale is a sale — no matter where it takes place — and today’s Supreme Court decision echoed that sentiment. This is a great first step, but ultimately a federal solution is the most desirable outcome for all, as a patchwork quilt of state laws could serve to be confusing."

Simply put, the Supreme Court’s decision to overturn the 1992 Quill Corp. v North Dakota ruling allows state and local governments to require online retailers to collect sales tax on online purchases, whether that retailer has a physical presence in the state or not. This will apply particularly to digital retailers that make more than $100K in sales annually or complete at least 200 transactions a year.

Supreme Court justices voted 5-4 in favor of overturning Quill, with Justice Anthony Kennedy stating in his opinion that the old ruling had become obsolete in this tech-driven age of e-commerce.

“A virtual showroom can show far more inventory, in far more detail, and with greater opportunities for consumer and seller interaction than might be possible for local stores,” Kennedy wrote, as reported by the Washington Post. “Yet the continuous and pervasive virtual presence of retailers today is, under Quill simply irrelevant. This court should not maintain a rule that ignores these substantial virtual connections to the state.”

Will Physical Retailers Reap The Reward? 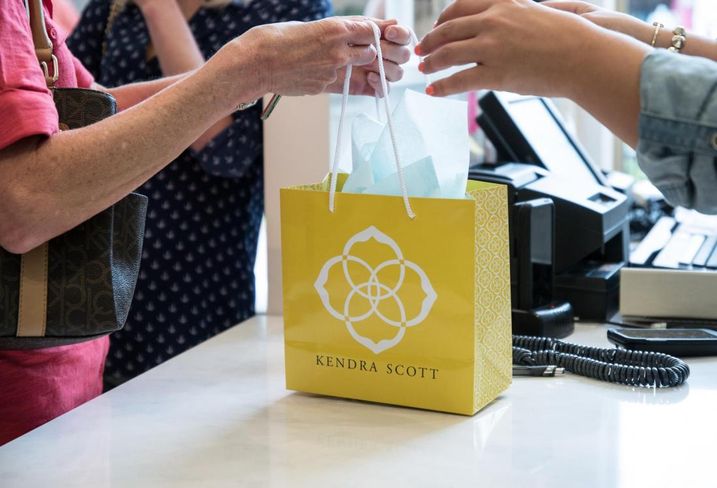 For brick-and-mortar retailers, this decision will reverberate across the industry to players large and small. By allowing sales tax on online purchases, it could limit e-commerce players' price advantage, narrowing the playing field for consumer dollars and potentially increasing brick-and-mortar sales and profit margins.

“If [consumers] can’t get it cheaper online because [they are] paying the tax anyhow, the likelihood is somebody will buy in-store and pick it up then and there,” said Joe Cosenza, vice chairman of commercial real estate and finance company The Inland Real Estate Group.

As for landlords, Cosenza said the impact of the Supreme Court’s decision will be more indirect. Should retailer margins firm up due to increased sales, landlords will reap the reward.

Brick-and-mortar retailers have been greatly disadvantaged in this digital age, with online competitors fit with an arsenal of convenience, cheap prices and well-established supply chains that allow them to deliver more packages to more customers at a faster pace.

Supporters of this recent ruling count it as a win for physical retail.

“It’s really good for landlords and local citizens that live in local communities. For landlords this decision gives tenants in the properties an even playing field and for local communities [the ruling] gives them sorely needed dollars for infrastructure and police protection,” CBRE Global President of Retail Anthony Buono said.

Uncollected taxes on online purchases amount to nearly $34B a year, according to studies cited by the court. As state and local governments re-examine their existing laws and begin to collect taxes from online players, Buono said billions of dollars will begin to flow into local communities to improve fire stations, local police stations, streets, roads, bridges and other infrastructure needs.

Buono said this ruling will not radically alter the state of the retail sector, which — despite circulating reports about the industry’s peril — is very healthy. The sector’s performance year to date is on par with the National Retail Federation’s expectation for a 4.4% increase in retail sales by the end of the year, and CBRE forecasts retail rents for neighborhood, community and strip centers will advance almost 2% for the year.

“All it does is make it fair,” Buono said. “Meaning if you buy a product online or [via] brick-and-mortar you’re going to pay the same amount of local and sales tax. What this means is states’ rights have been restored and they will now be able to implement laws to collect these taxes.”

“This isn’t going to [be] hard on online retailers because at this point people shop online as much for the convenience as for the sales tax savings,” Shearman said. “I think the sales tax issue has been more hard [on] small mom-and-pop mainstream retailers.”

Shearman said small independent retailers have suffered from the cheap prices of both e-commerce competitors and big-box chains.

“This is going to eliminate some of the price difference and give them a better chance to compete with sales [and] services,” he said.

“We’re thrilled with today’s decision. I think we view it as a victory for free market principles,” International Council of Shopping Centers CEO Tom McGee said.