Retailer L Brands plans to open 46 new Bath & Body Works stores this year, which is a net addition of 22 locations, since it plans to close 24. The company also said it will undertake major renovations of 175 Bath & Body Works. 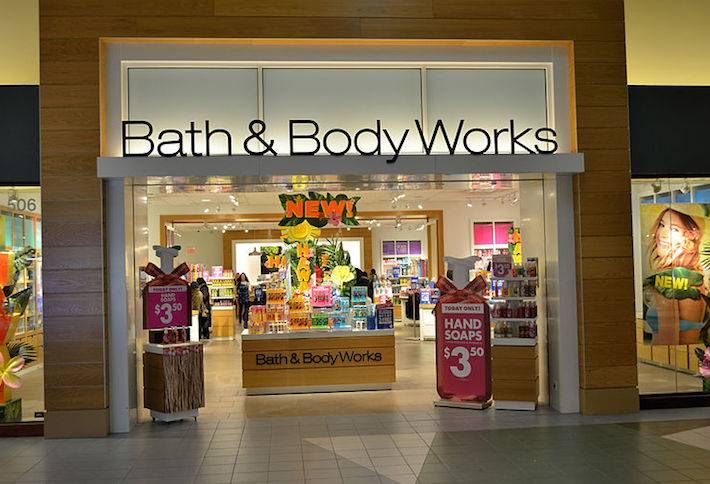 Remodeling a significant fraction of its Bath & Body Works stores is a strategy that Columbus, Ohio-based L Brands has pursued before. Currently, the company has more than 1,700 Bath & Body Works in North America.

The expansion of Bath & Body Works and the contraction of Victoria's Secret reflect those brands' current relative strengths.

Comparable sales for the L Brands' first quarter (ended May 4) were flat compared to the quarter ended May 5, 2018, with Q1 comp sales declining 5% at the Victoria’s Secret segment year over year, but increasing 13% at Bath & Body Works. 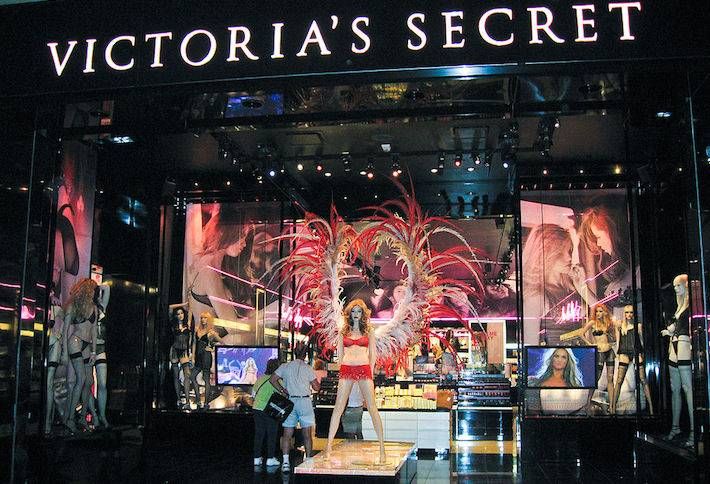 Victoria's Secret, on the other hand, weighed down the company's overall performance, though Burgdoerfer expressed cautious optimism about the brand.

That will involve a struggle for the lingerie brand, since Victoria's Secret is losing market share to online retailers such as Adore Me, Lively and ThirdLove and American Eagle's Aerie division, Forbes reports. Victoria's Secret still controls about a quarter of the U.S. lingerie market, according to Coresight Research, but that is down from over 30% in 2013.

As recently as four years ago, Victoria's Secret was seen as defying online retail trends, and customers still rate its stores highly in terms of customer experience. Yet shoppers are voting against the brand with their pocketbooks.

Recently L Brands also announced that its annual VS fashion show will no longer be televised, after being shown on CBS and ABC for nearly two decades. Burgdoerfer didn't offer any specifics about how the brand is going to be marketed in the future, except to say that changes are in the works.

"Everything is on the table," he said.

L Brands shut down its upmarket brand, Henri Bendel, early this year. Known for its designer handbags, fashion jewelry and accessories, Henry Bendel closed all of its 23 stores nationwide.