Dubai-based ghost kitchen operator Kitopi has raised $60M in a new round of funding and has plans to add 150 locations worldwide by the end of the year, the company said this week.

Knollwood Investment Advisory and Lumia Capital led the Series B round. 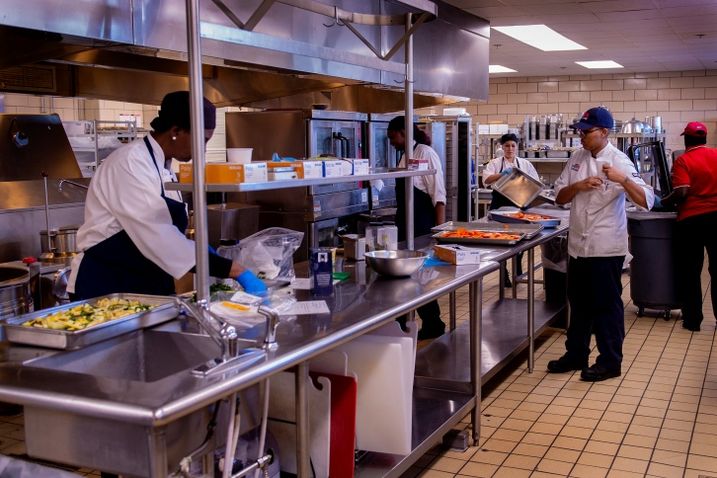 Ghost kitchens, also known as virtual kitchens or cloud kitchens, are facilities to prepare restaurant food for pickup or delivery, rather than to be served at a restaurant. It is a niche that has expanded significantly over the last year or so, as the popularity of ordering food has grown.

Big money is spurring growth in the sector. In September, another ghost kitchen specialist, Kitchen United, raised $40M in a Series B round of funding, with New York-based RXR Realty leading the round. Google parent Alphabet, through its investment arm, also participated.

Former Uber CEO Travis Kalanick is in the ghost kitchen business as well, buying properties in various countries to set them up. A number of fast-food operators, such as Wendy's and Chick-fil-A, are testing ghost kitchens.

Kitopi's model involves taking orders on behalf of a restaurant client, preparing food according to the restaurant's specifications, and then working with third-party platforms to deliver it. That is in contrast to operations that rent ghost kitchen space directly to restaurants, Restaurant Hospitality reports.

Kitopi currently has more than 30 kitchens markets including Dubai, New York, London, Abu Dhabi and Kuwait. The company has about 100 restaurant clients so far.

Also in the ghost-kitchen niche, mall owner Simon Property Group and hotel operator Accor recently inked a deal with hospitality company SBE Entertainment Group to develop about 200 ghost kitchens. Those kitchens would prepare food for mall-goers, hotel guests and others, with as many as 85 locations opened by the end of 2020, and 100 more next year.

Ghost kitchens in those locations would serve a number of purposes, such as helping keep shoppers at retail properties, but mainly to find a revenue-producing use for vacant retail space.