Experts Say These Were The Hottest Topics Discussed At ICSC RECon 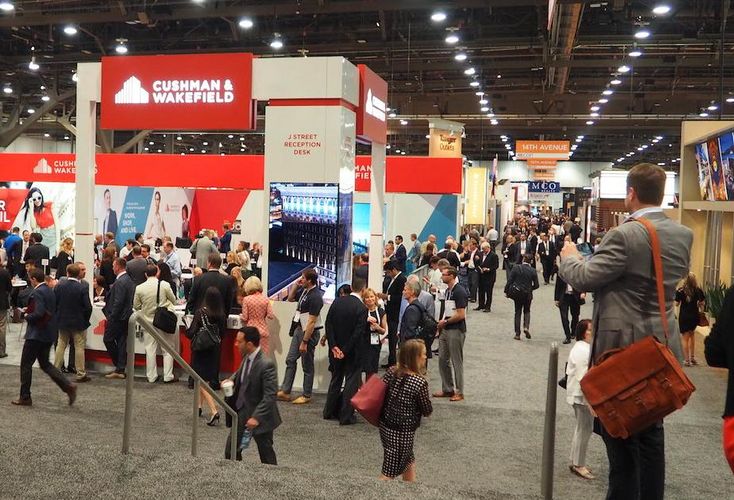 More than 37,000 players in the retail and commercial real estate industry converged on Las Vegas from all over the country for ICSC RECon 2017, the biggest retail event of the year. Drinks were had. Deals were made. And the inner workings of the retail industry were discussed at length by the biggest players in the industry. Bisnow asked several conference attendees during the event to divulge the hottest topics being discussed. Check out their responses. 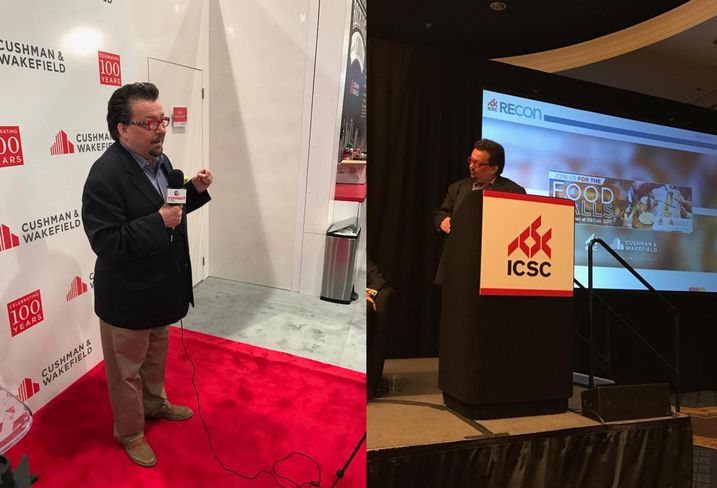 "While there's certainly been a lot of talk and concern about the current wave of closures, there also has been a clearer understanding that this retail reckoning is only impacting a few sectors. So the focus has turned to what's growing and how centers that are being impacted by closures can best reposition themselves. There's been an awful lot of focus on food halls, which is the hottest growth sector, not just in the restaurant world but in the greater retail world in general.

"There also is a sharpened focus on entertainment and experiential retail concepts, as well as discount and off-price. And as much as the wave of closures is impacting mid-priced apparel retailers, discount and off-price apparel concepts are growing at record rates and are actually currently having trouble finding quality sites. Many of those will eventually backfill the vacancies we see coming from the mid-price sector. " 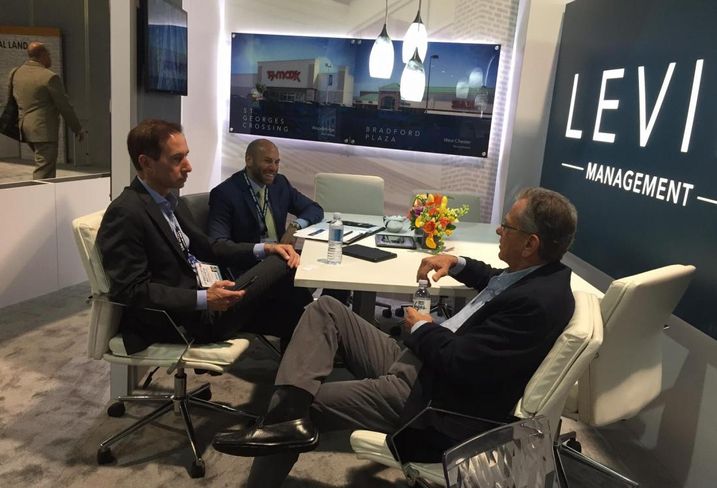 “The sentiment is positive at the show. In our market, we have experienced strong, increased leasing activity in the past six months as property owners have welcomed new types of retailers, entertainment and restaurants as well as traditional stores.

"Shopping center landlords are using their resources to reinvest and reconfigure retail environments of the future. They need to be flexible and adapting to industry changes. Regarding e-commerce, retailers are embracing the technology and not viewing it as a threat, but rather as a valuable marketing tool. The headlines about store closures, consolidations and foreclosures represent just a small percentage of the market and are in sharp contrast to the positive nature we are seeing among owners and retailers at the show and in the market. Finally, stores that are closing include many large national chains that were based in excellent locations, so backfilling space has been successful and has limited vacancies.” 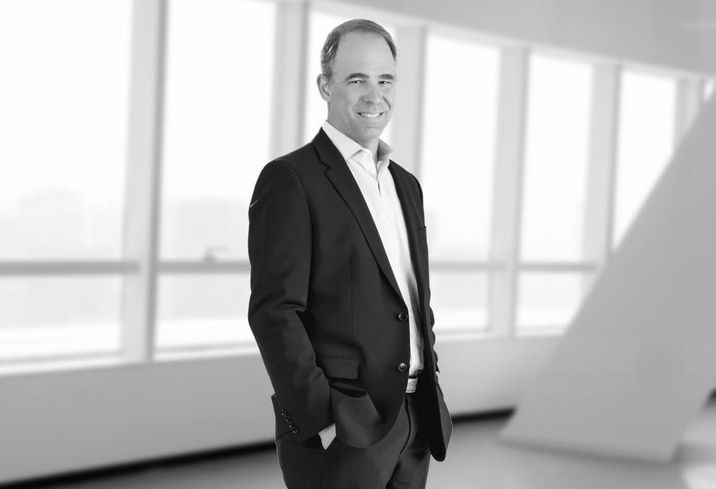 "One hot topic was what to do with busted shopping malls: when does it make sense to take on an adaptive reuse project, and when is a scrape-and-rebuild more feasible? It’s clear that risk, opportunity and the economics behind either solution vary widely and really need to be considered on a case-by-case basis.

"In the New York City submarket, retail rents have been rising aggressively in the past five years, but online shopping and other economic drivers may be forcing a reset in this environment. Retailers who look at their NYC retail location as a flagship store where the rent is more of an advertising expense are feeling their limits. Perhaps instead of a Fifth Avenue and a SoHo store, they will decide to support only one of the stores. Shadow vacancies, where the tenant is paying the landlord less than the rent due per the lease, is on the rise.

"Retailers exposed to online shopping forces, which now includes grocers, are under a lot of pressure, and a lot of the big brands are also carrying big debt loads. This segment of the real estate industry will see a lot of change in coming years." 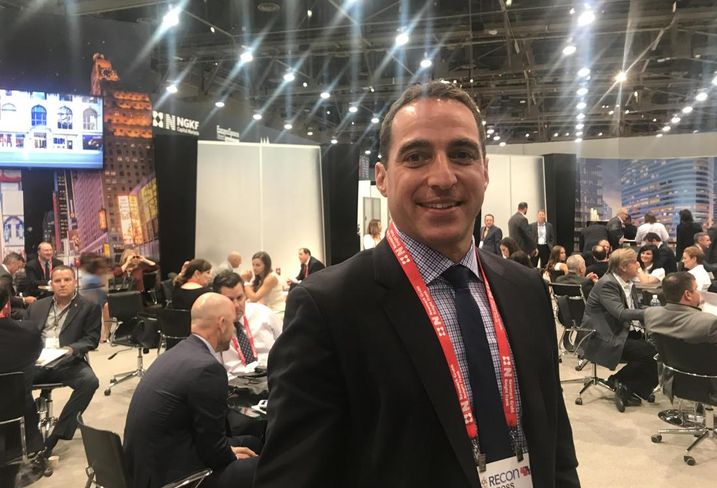 "Food, specialty fitness and health-conscious concepts have been the most active retail segments. We are also fortunate that we represent a number of landlords who have the ability to be flexible and find the right price points for the right growing retailers." 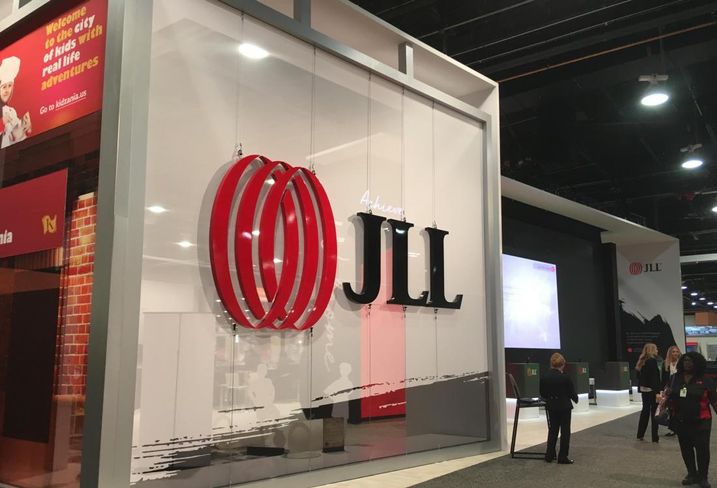 "We are seeing more demand from our dining, entertainment and development-based clients as reconfiguring these spaces has been kicked into high gear. We have about 300 retail experts from across the U.S., Canada, Europe and Asia at RECon to help facilitate our client’s needs in these areas. Activity over the first two days has been brisk and by the close of the show we expect to have completed 7,500 meetings with retailers, investors and owners. So far, it's been a very productive show as the industry has shown strong signs of resiliency despite the negative headlines."