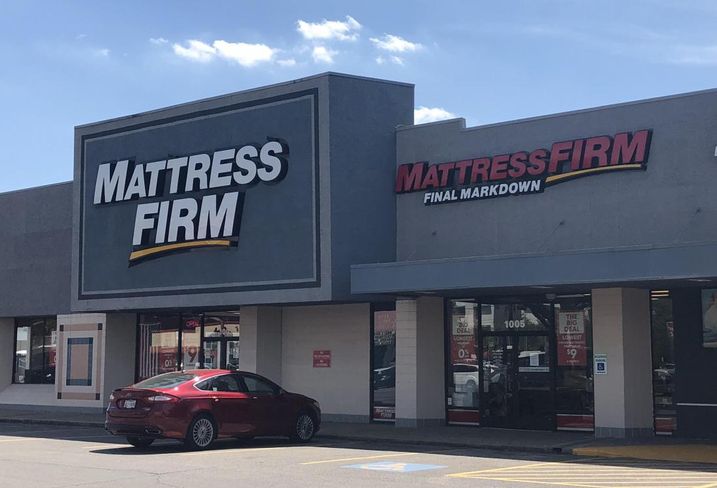 Mattress Firm accused Former Colliers International Atlanta executive Alexander Deitch of being one of the ringleaders — along with former in-house real estate executives Bruce Levy and Ryan Vinson — in a scheme to steer the company toward high-priced real estate in exchange for developer kickbacks and other incentives in a lawsuit filed in November.

Deitch filed his countersuit Wednesday, claiming Mattress Firm’s aggressive growth strategy and desire to corner the mattress retail market was why it entered into leases that were above market rates, including at times to steal market share from competitors.

Mattress Firm’s real estate committee — which was manned by a number of top executives, including current CEO Steve Stagner and former CEO Ken Murphy — had full knowledge of those deals and signed off on them, Deitch said in the lawsuit.

“Mattress Firm essentially weaponized the real estate department and its brokers to advance the larger agenda of removing all competition it could,” Deitch's attorneys wrote in the claim. “Mattress Firm’s aggressive roll-up was reckless, resulting in massive clustering of stores, assumption of bad locations which needed to be propped up, and astounding redundancies in certain markets.”

"The amount of rent was way down the line," he said.

"The allegations made in the recent counterclaim are baseless and false, and we look forward to addressing them in court as opposed to in the media," the spokesperson wrote in an email to Bisnow.

Mattress Firm accused Deitch, Levy and Vinson of accepting gifts, including expensive trips and hotel stays and even co-ownership of a yacht, in exchange for favorable real estate deals in its initial lawsuit.

But Deitch claims in his rebuttal, filed in Harris County, Texas, District Court, that Mattress Firm engendered a culture that allowed company executives and employees to receive gifts and trips from vendors, including tickets to the Super Bowl, the Master's, the Kentucky Derby and even weeklong trips to Spain.

Murphy resigned as CEO of Mattress Firm in January, and Stagner, Mattress Firm's chairman, assumed the CEO role at that time. He had previously served as CEO from 2010 to 2016, when Murphy was promoted. 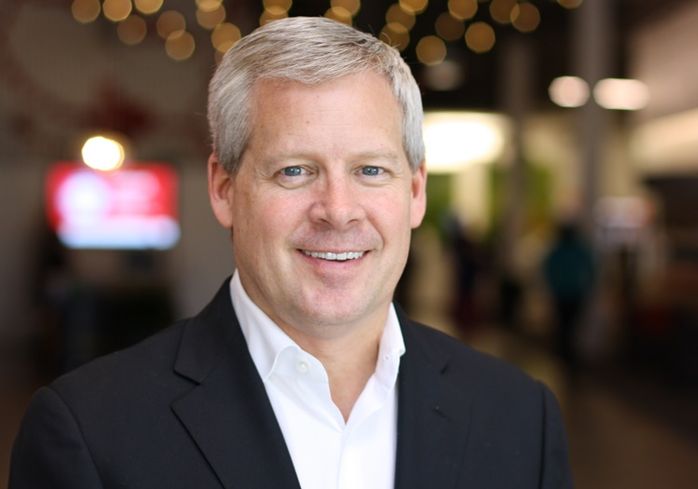 Mattress Firm's parent company, South Africa-based Steinhoff International Holdings, late last year tapped PwC to investigate accounting irregularities that is forcing it to restate earnings as far back as 2015. Markus Jooste resigned as chief executive of Steinhoff soon after the announcement, and the company's shares lost as much as 80% of their value.

Deitch's suit claims "the due diligence for that sale was occurring at Mattress Firm while Mattress Firm was most aggressively pursuing its reckless roll up." The suit said Steinhoff's financial issues were the impetus behind Mattress Firm's initial suit.

According to Deitch's lawsuit, Mattress Firm was hell-bent on creating a “fortress level” of locations that would have it command an estimated 40% of the market. Deitch claimed he scoped locations and brought in developers willing to build stores on a speculative basis, often at his own expense.

Mattress Firm opened between 100 and 300 new stores a year between 2007 and 2016 as well as aggressively acquiring rivals, according to Deitch's suit. By 2015, Mattress Firm was operating more than 2,300 stores, up from 729 stores just four years earlier. Mattress Firm currently operates more than 3,000, although it is in the process of closing 200 locations.

“[Deitch’s] role as a broker quickly expanded to that of a front line warrior in Mattress Firm’s raging battles against competitors and extreme pressure was placed on him by Mattress Firm to get properties which competitors would want regardless of how he had to do it," the suit states.

The firm's campaign against competitors was most intensely focused on Sleepy's, a retail chain Mattress Firm purchased in 2015. Before the purchase, Mattress Firm executives established a campaign called "Sleepy's Steal" to block Sleepy's from entering North Carolina, putting aggressive bids on locations its competitor was in talks with leasing, according to the suit.

At the same time, Mattress Firm began talks to acquire Sleepy's. The asking price at the time was $1.3B, according to the suit. But then Mattress Firm "destructively competed" with Sleepy's to drive down the purchase price by prioritizing potential Sleepy's locations in the real estate committee. Deitch's attorneys claim the strategy helped Mattress Firm lower Sleepy's purchase price to $780M.

'No Problem With It'

Contrary to Mattress Firm's initial lawsuit, Deitch claims Murphy and Maurice Edwards, who headed loss prevention with the retailer, were aware of Levy's real estate investments “and that they had no problem with it.

Deitch said Mattress Firm’s allegations against him “destroyed his and other careers and reputations in the same manner Mattress Firm sought to destroy its competitors.”

This is the latest barrage of allegations and counterclaims in the saga that began late last year when Mattress Firm sued Levy, Vinson and Deitch for real estate fraud, along with four developers and their principals: Nashville-based Oldacre McDonald, Washington-based Madison Development Group, Illinois-based Quattro Development and Florida-based Win-Development.

Among the kickbacks that the development team allegedly received were a $50K development fee per deal, expensive trips, hotel stays and a co-investment in a yacht.

Vinson was the first among the defendants to turn the tables on Mattress Firm, claiming in a February court filing that his former employer has no right to sue him because it had “unclean hands," and had some alleged knowledge of the deals.

The “dirty hands doctrine” is a common response in lawsuits, and allows the defense to dig for more information in the discovery process. 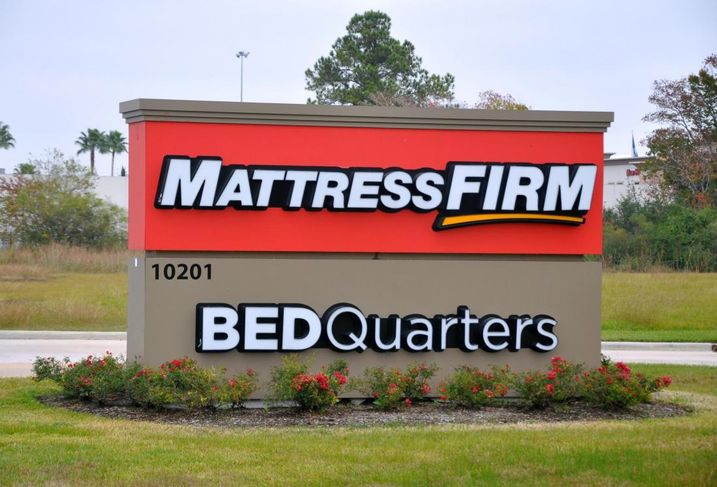 In his lawsuit, Deitch claims that Mattress Firm had a “brutal and unrelenting competitiveness” in its corporate culture that led it to aggressively open hundreds of stores in a short time in an attempt to dominate the national mattress retail market.

“Mattress Firm employees and executives not party to this lawsuit would speak of crushing or burying a competitor by any means necessary, including stealing deals, paying higher than market rates, getting property locked down by any means and at any price to demolish and destroy anyone in their path,” Deitch’s attorneys said in the suit.

Deitch accused Stagner of involving himself in real estate deals as well.

“Stagner is no stranger to Mattress Firm deals as a franchisee and on the side as a developer. Stagner participated in development projects with Deitch, Bruce Levy and/or Ryan Vinson,” Deitch's attorneys stated in a document filed in Harris County Superior Court on Wednesday.

According to the counterclaim, Stagner invested in an unidentified real estate deal. Stagner allegedly had his ex-wife, Julie Stagner, handle real estate investments “in an apparent effort to mask his investment.”

“Stagner knew that he was investing with Deitch, Levy and Vinson, and further knew that Deitch and other brokers were frequently participating on the development side of properties leased to Mattress Firm,” attorneys stated.

Deitch also alleges that Stagner expressed interest in creating his own real estate investment trust “so that he could begin profiting from real estate similar to developers.”