Discount Retailers Lead The Pack In Store Openings This Year 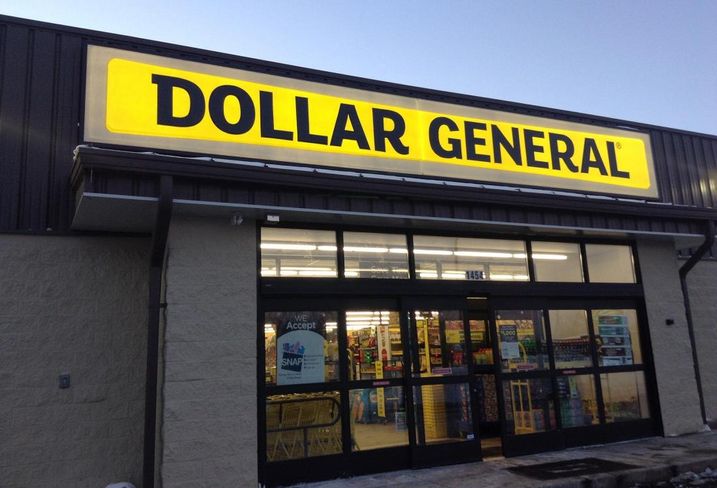 Leading the way in number of planned stores this year are Dollar General, Dollar Tree, Family Dollar, Aldi and Five Below, in that order, according to Coresight Research data, as reported by CBS.

Dollar General outdistances the others by a considerable margin, with 975 stores opening in 2019. Dollar Tree is planning 350 new stores this year.

In the grocery sector, another discounter leads in planned expansion. Aldi will open 160 new stores by the end of 2019, putting it at more than 1,900 locations.

Though that many openings represents a sizable expansion for the discount sector, retail overall is still in a contraction phase. More than 7,200 stores have closed nationwide this year so far, including 2,300 from a single, now-defunct chain: Payless Shoes.

The growth of discounters has outlasted the impetus of the recession, and is impacting more conventional retailers. Discounters are forcing their competition to cut prices and run more promotions. Even Walmart is having a hard time maintaining its low-price edge against other discounters, Grocery Dive reports.

As the nation's largest discount retail chain, Dollar General has been under pressure to have more fresh food at its stores. The company asserts it plans to do exactly that.

In January, Dollar General rolled out DG Fresh, a self-distribution initiative involving perishables. It is now is serving more than 800 stores in the Northeast, Dollar General CEO Todd Vasos said during the company's most recent earnings call in late May.

"For fiscal 2019, our goal remains to roll out our self-distribution model to as many as 5,000 stores from up to four facilities ... While produce is not included in the initial roll-out, we believe DG Fresh could provide a path forward to expanding our produce offering to more stores in the future," Vasos said.

Vasos said DG Fresh’s startup costs will pose an expensive headwind for the company this year. Still, the goal is that the program will add to sales and operating margin over time.

According to a recent study by the University of Nevada, Las Vegas, it is possible for dollar stores to offer produce comparable in quality with more conventional grocers.

“Because cost, quality and accessibility are established barriers to healthy eating, dollar discount stores can serve as community assets that increase access to quality, affordable food,” the report noted.