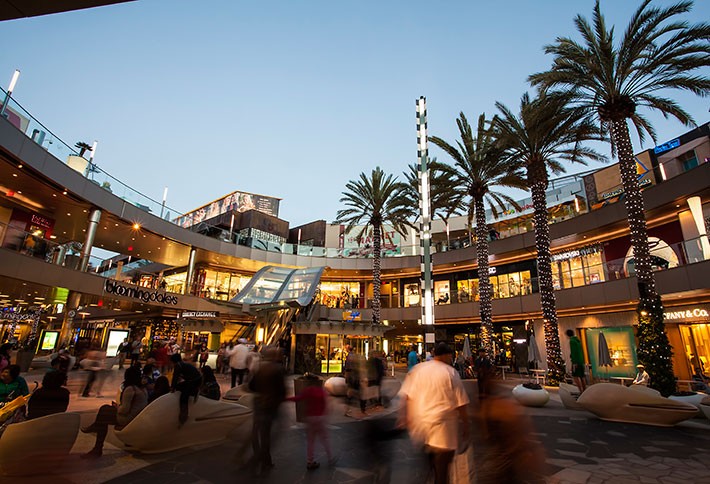 Macerich stock fell 6%, to $77.47, in early trading today after 5.7M of its shares were offered at a "modest discount" last night. The block of shares is about the same size as that owned by Macerich's rival mall operator Simon Property Group. Spokesmen for Simon and Macerich declined to comment on the issue of who sold the shares. But the move comes as a blow to investors who'd hoped Simon would make yet another bid to acquire Macerich, which has so far spurned all of the company's offers. It was the largest intraday trading decline for Macrich since April 1, right after it rejected Simon's most recent bid, valued at $23.2B. [Bloomberg]