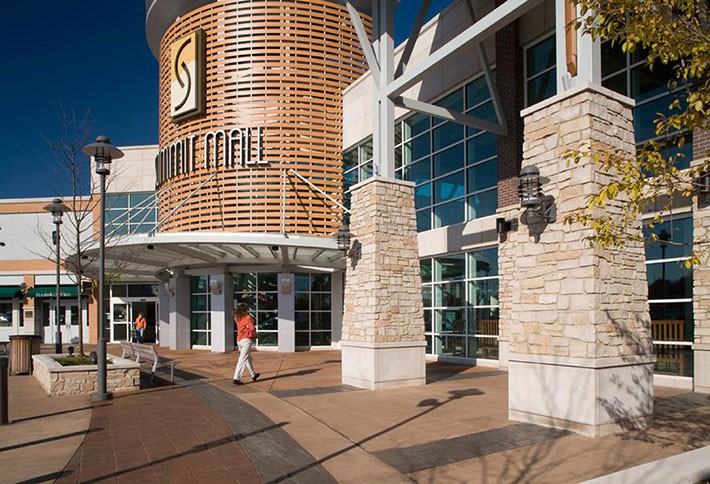 Executives at mall operator Simon may remember April 1 as the day rival Macerich made a fool of itself by spurning the company's hostile takeover bid. But Macerich's board said, once again, that Simon had undervalued the California-based company despite it recently sweetening the pot and putting the deal's total value at $23.2B. Simon at the time promised that was its best and final offer. The potential merger was widely viewed as an attempt by Simon, the country's largest mall owner, to consolidate its upscale retail assets, which are thriving even as the overall sector languishes. [NYT]