One Medical, a growing chain of primary care clinics, went public at the end of January with the sale of about 17.5 million shares, which raised $245M for the San Francisco-based company.

The IPO values One Medical, which will now trade under the name 1Life Healthcare, at about $1.7B. 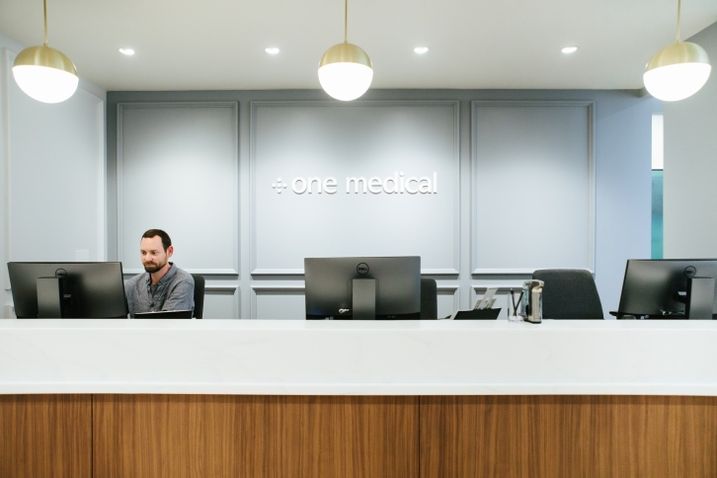 Courtesy of One Medical

Currently One Medical has 72 clinics nationwide, and is rolling out new locations in Atlanta; Orange County, California; Portland, Oregon; and other markets.

The company's business is based on a membership model. For an annual fee of $199, members get access to primary-care physicians via same-day appointments. Members are also able to text their doctors and get 24/7 virtual care. The artwork at the clinics is selected by its doctors, with a goal of making patients feel at ease, according to the company.

Besides offering memberships directly to the healthcare-consuming public, One Medical has partnered with 6,000 companies to provide health benefits to their employees. Physicians are also salaried, as opposed to having to deal with insurance companies to make their money. They are also limited to seeing 16 patients per day.

“In health care, almost every stakeholder group is frustrated and so we looked to solve a lot of these needs simultaneously by starting from scratch," One Medical CEO Amir Dan Rubin told CNBC.

The IPO comes after previous funding rounds that totaled more than $400M, including a round last year led by Carlyle Group that raised $220M.