Beyond The Bio: 16 Questions With The Boulder Group Founder And President Randy Blankstein

Randy Blankstein was 27 when he founded The Boulder Group in 1997. More than two decades later, his Illinois-based real estate firm is one of the 10 largest brokers of single-tenant net lease deals in the U.S., according to Real Capital Analytics. 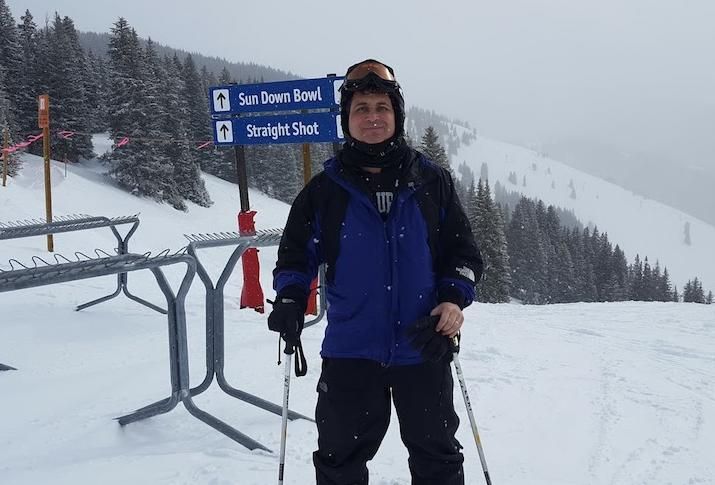 The Boulder Group has closed over $4B worth of deals, and it is marketing properties in at least 15 states. It also has a research arm that puts out reports on the net lease market.

An Illinois native, Blankstein received his bachelor's degree from the University of Colorado at Boulder's Leeds School of Business in 1991. In addition to leading his company, Blankstein also serves as the chair of the Net Lease Summit Conference and co-chair of the IREI Triple Net Investor Strategies Conference.

Blankstein: I would be running a mobile and web applications company as [I have] several ideas in the sales and productivity sectors that I would like to develop.

Blankstein: I spent a summer in high school doing maintenance for the city public works department. It’s not that the job was that bad; my skill set was below average.

Blankstein: In 2001, I sold a $170M portfolio of three Cargill cold storage assets, located in Atlanta, Montreal and Toronto. 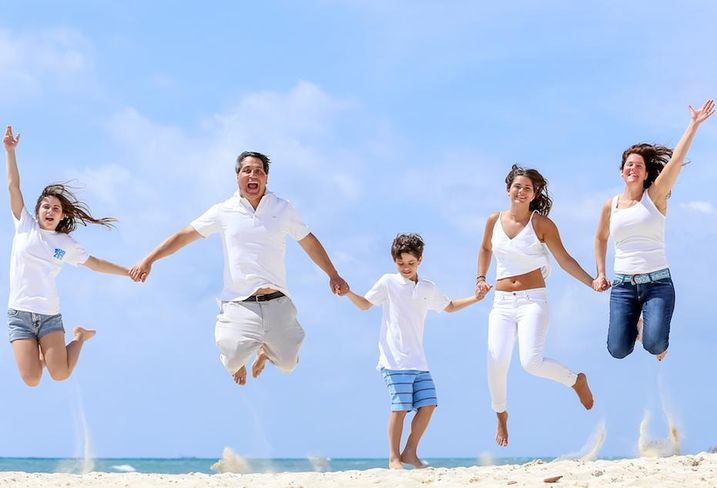 Blankstein: Any deal where one of our client’s investments underperforms is a failure.

Blankstein: More focus on data-driven decision-making as the industry remains behind the times in certain areas.

Blankstein: There really are two major pet peeves: lack of hard work by individuals and people who lack integrity.

Blankstein: I don’t have just one specific mentor in mind, instead there are a number of them. But to anyone who has ever helped me out along the way, I appreciate it. 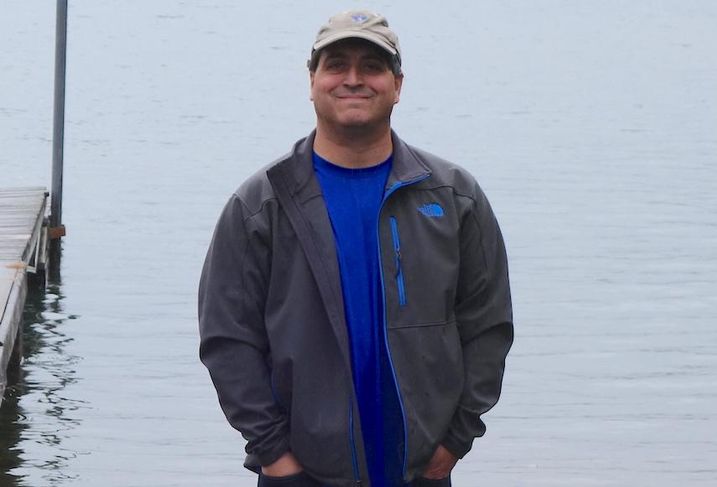 Blankstein: I love Warren Buffett’s quote, "It takes 20 years to build a reputation and five minutes to ruin it." It is something to remember, both in business and in personal dealings.

Blankstein: Joe’s Stone Crab in Miami. One of my favorite things to order is the grilled seafood platter.

Blankstein: Is that hair real? 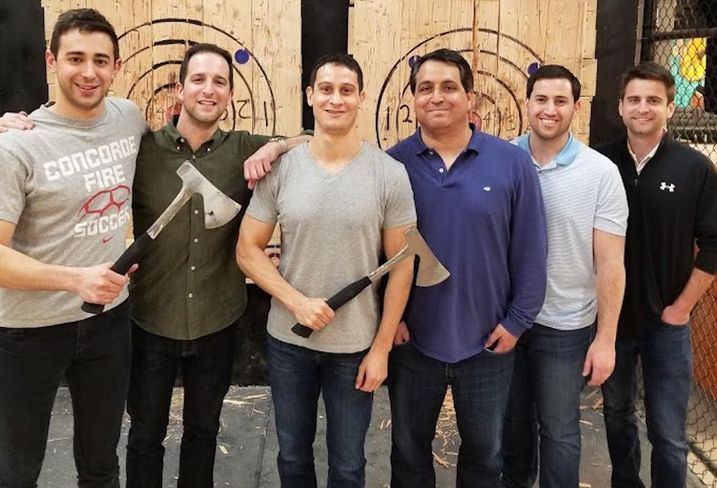 Blankstein: Starting my own net lease advisory company at the age of 27.

Blankstein: My favorite place to visit in my hometown of Glencoe, Illinois, is the beach.

Blankstein: A good nonfiction book that I just have to finish. Some of my latest reads have been "Am I Being Too Subtle" and "Poor Charlie’s Almanack."

CORRECTION, SEPT. 25, 9 A.M. ET: A previous version of this story misspelled the name of The Boulder Group CEO Randy Blankstein. The story has been updated.