How Instagram And Retail Created The Perfect Recipe For Restaurant Anchors

Paige nudges her plate piled high with deep fried bacon-wrapped peanut butter bites closer to the candle so it catches the light. Every meal has become a photo opportunity, and she is not missing this special one. 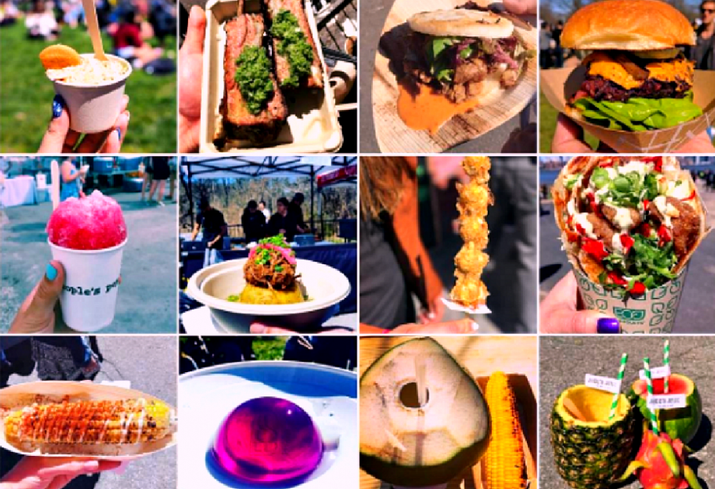 Butler, along with his co-founder Eric Demby, is the mind behind New York City’s wildly successful Brooklyn Flea and Smorgasburg food halls. At the New York Times’ Cities Of Tomorrow Conference this week, he spoke with celebrity chef David Chang and moderator Jennifer Steinhauer about the evolution of restaurants in the retail sector.

When Chang opened his first restaurant in 2004, he felt huge pushback from landlords. None of them wanted a restaurant in their ground-floor space. Between the smells and pests there was a perception they were bad for business. 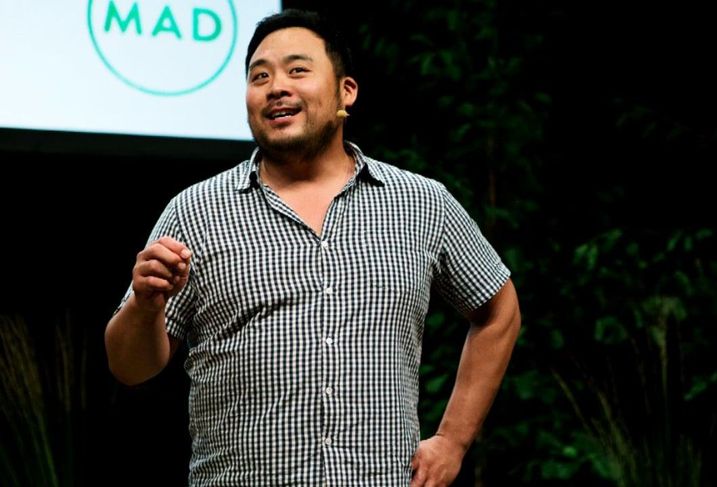 “There was just a general idea that a restaurant didn’t increase the value of an asset,” Chang said. “Now it’s the complete opposite.”

Butler has worked closely with developers, even developing an asset himself into a food hall in New York City’s Crown Heights. Every developer he talks to wants a food hall in its building, because that is what their tenants want and what people who live nearby want. Butler said developers are starting to see food halls and restaurants as a big driver of traffic and desirability, and in an era of e-commerce and experiential retail, restaurants are safe bets. He is so confident in food's ability to drive traffic he is trying to convince developers to see it as a marketing expense. 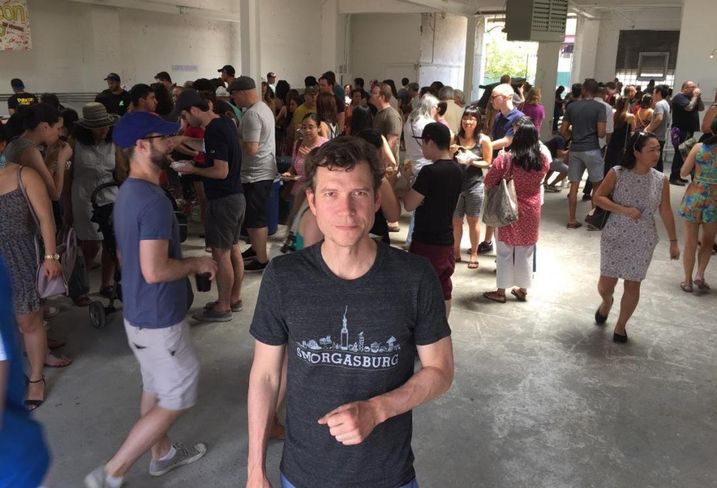 Butler’s Smorgasburg is the perfect example. In late 2010, Douglaston Development’s Jeff Levine approached Butler. He was developing waterfront towers in Williamsburg, New York, but was having trouble leasing retail space in the underdeveloped area.

“No one was going to Kent Avenue, he couldn’t give that retail space away,” Butler said.

Levine worked a deal with Butler for the food hall. The space was not free, but Douglaston did not charge much for it. 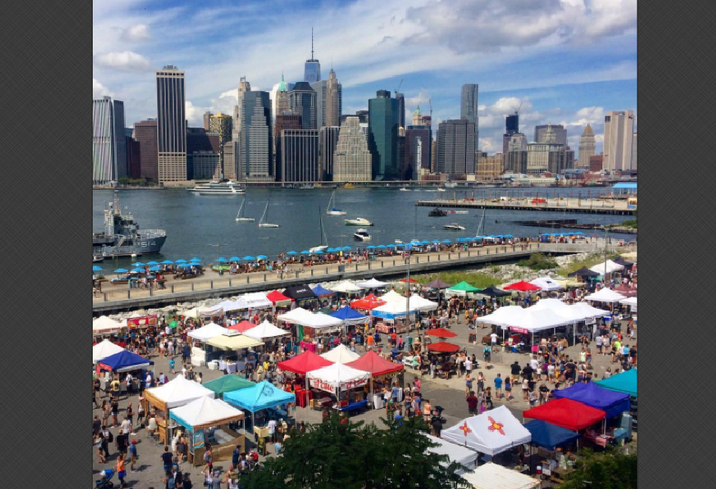 “We brought thousands and thousands [of customers],” Butler said. “We activated the area, then the market picked up on its own as well, and his condo sales kicked off. Now this area is so buzzing you wouldn’t believe it. It’s the most dramatic example of placemaking and activation.” 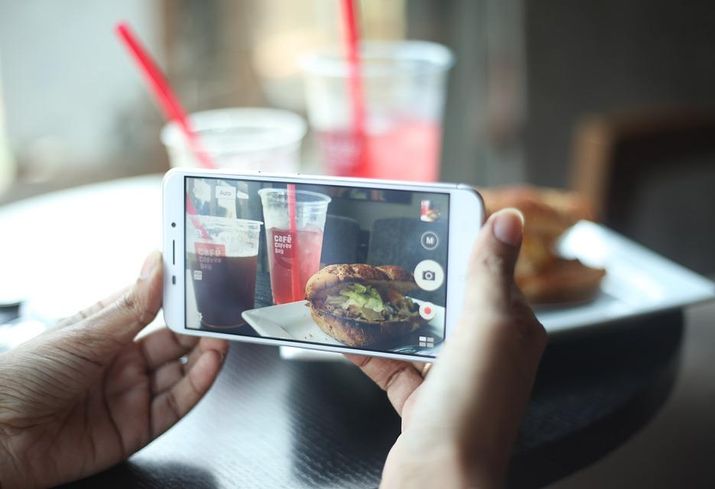 The internet changed everything. If you went to NYC 20 years ago you had to buy a Lonely Planet to find good eats, and discovering the latest hot spot was unlikely. Now there is every kind of guide and food review online. Social media amped it up. 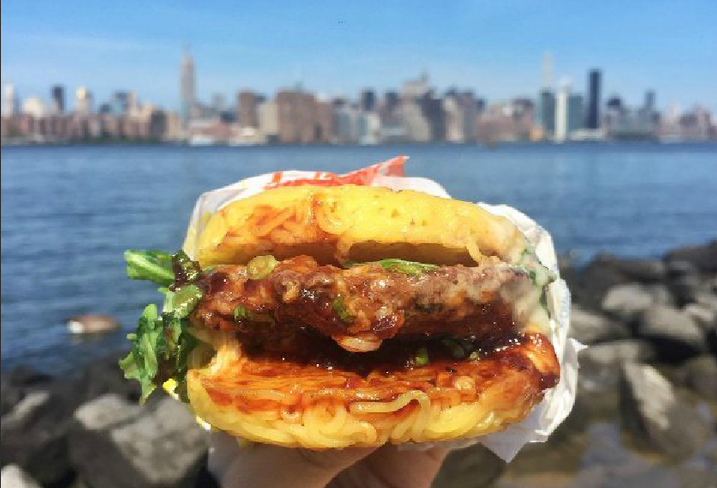 Courtesy of Smorgasburg
A Ramen Burger with Manhattan in the background

Butler joked the biggest driver of business at Smorgasburg in Williamsburg is its Manhattan skyline backdrop.

“Every tourist or local wants to buy their ramen burger, hold it up to the skyline, line it up with the Empire State Building and Snap the photo.“ 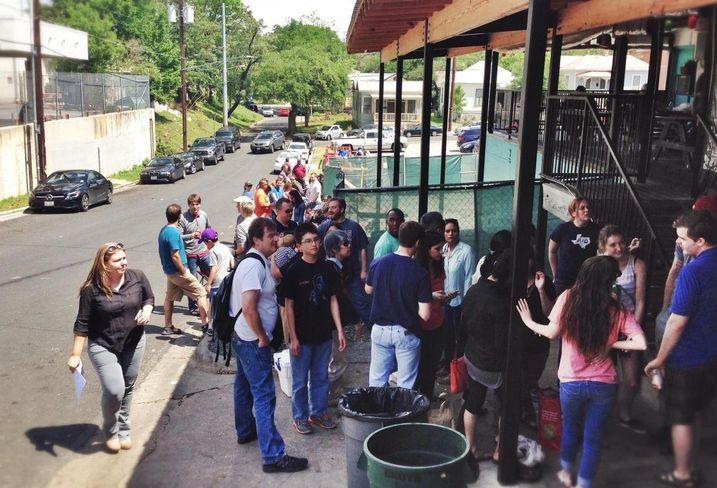 The buzz around food is creating lines around the block for the savviest and most beloved restaurateurs. But waiting has become a social media experience in itself, as bored patrons post selfies to pass the time. Cities like Austin are a perfect example. Whether it is BBQ at Franklin's, a burger at Hopdoddy or tacos at Juan In A Million, the residents of Austin have come to expect a line.

Restaurateurs see dollar signs. Data from 2016 shows an average of 17,700 transactions per restaurant in Austin, more than any other city in the country. Austin's retail occupancy is over 96%, spurring close to 1M SF of new retail construction that developers are hoping to lease to the waiting list of restaurants looking to open in Texas' capital. 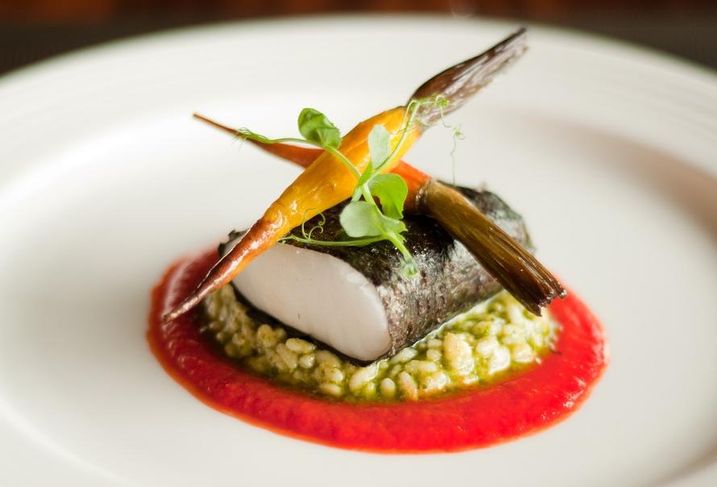 But while demand is picking up for restaurants and the experiences they provide, the pool of options may shrink.

The cost of opening a restaurant limits mom-and-pop shops. The dining business is a struggle for profit at every turn, and when combined with soaring tenant improvement and build-out costs, many talented chefs just cannot make the numbers work for another location.

Restaurants, like the rest of the retail sector, are undergoing a barbell effect, pooling companies at the higher and lower ends of the price spectrum. You can already see it in New York, but you might not see it much longer, as aspiring young chefs are shying away from expensive markets like New York, instead moving to Houston, Charleston or LA.

Celebrity chefs like Chang, who has 23 restaurants worldwide, can leverage their fame and acclaim to get a larger line of credit. Many talented chefs will never have the opportunity. That is where Butler’s food halls come in. 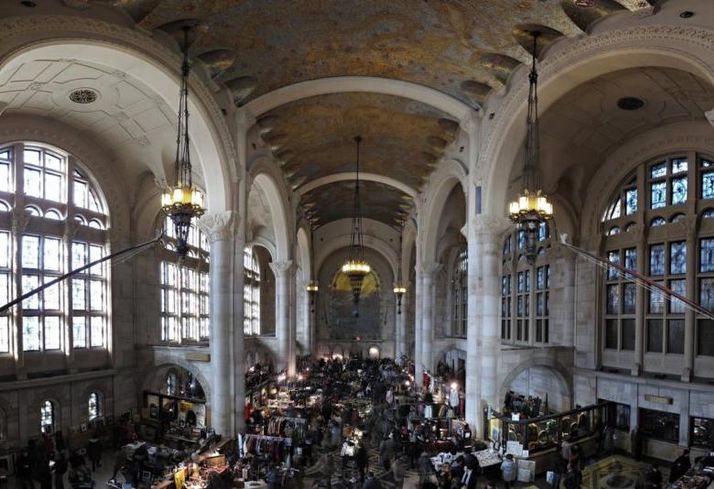 “I’ve had a front row seat to who's benefiting from these things. I’ve come to the conclusion that the developer benefits no matter what, but the food operator only benefits if he’s killing it,” Butler said. “We’ve really become the biggest incubator in the city. ... Think of us as a farm system.”

For a couple of thousand in equipment costs and $400/day, a restaurateur can open up a venture. After a couple of years in the food hall and a few thousands followers on social media, it is easier to find money for a stand-alone restaurant.

Chang hopes one day that will move even farther to cut out landlords altogether.

“The conversation I've been having with my peers is that we should develop our own spots,” Chang said. “We need to own that real estate.” Chang does not know how that will happen yet, “but that’s the mountaintop.”

CORRECTION, July 12, 7:15 pm ET: The story has been updated to reflect Jonathan Butler's status as a co-founder with partner Eric Demby.