Here Are Six Factors Driving The Success Of Restaurants 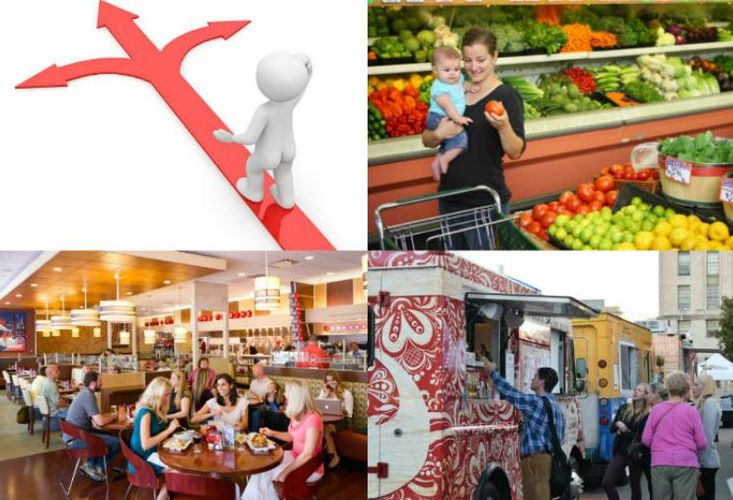 Restaurants have been booming as of late as post-recession economic growth has changed consumer preferences and spending habits. The sector has also received a much-needed boost from mall owners looking to increase traffic by offering more experiential shopping experiences.

In a recent report about food and beverage concepts and how they're driving the industry, CBRE discusses several factors that have contributed to restaurant growth. Here's Bisnow's list of the six most influential drivers in the restaurant industry. 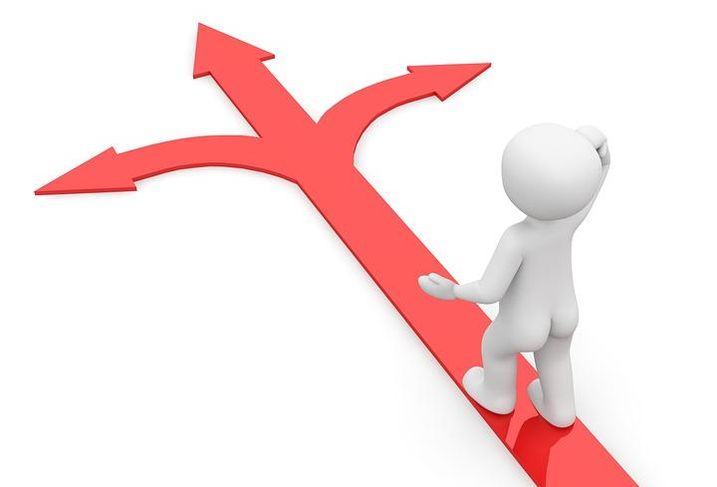 From 2012 to 2015, the food and beverage service industry has grown more than any other retail category—including apparel, electronics and sporting goods sales.

Though the economy is on the mend and job growth is up—June saw 287,000 jobs added—CBRE says the sector's growth is likely due to lifestyle changes rather than cyclical trends. By 2015, food and beverage service sales had jumped by 37% compared to their pre-recession peak. 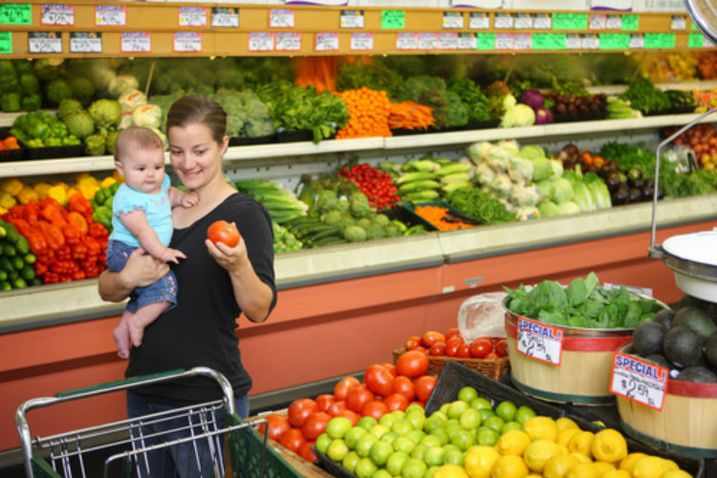 Last year restaurant sales outpaced grocery sales for the first time in history, according to the US Census Bureau, and CBRE projects that gap will increase. The change has caught the attention of retail landlords, causing a shift in the prevalence of restaurants at shopping centers. Where grocers were once the dominant tenant, restaurants now take up 15% of core retail sales, with grocers following closely behind with 14% of sales. 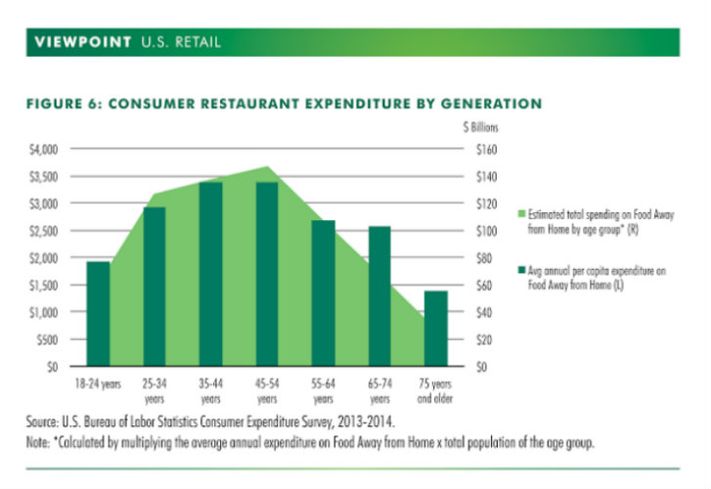 Yes, Millennials are a driving force when it comes to restaurant visits and consumption, but they're not the only age group driving sales. The report shows that while Millennials dine out more frequently than any other generation, they actually spend less—16% less—than Gen-X and 26% less than Baby Boomers.

CBRE says Baby Boomers and consumers between the ages of 45 and 54 generate the most in restaurant sales, averaging more than $3,500 a year on food outside of the home. 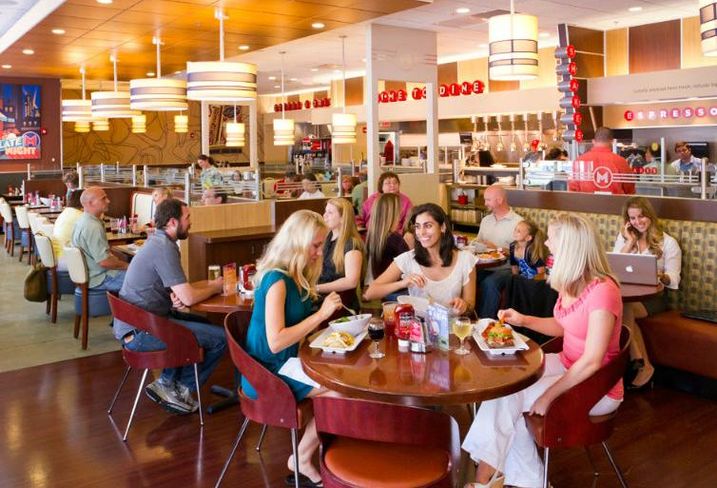 The growth of fast-casual restaurants brings an obvious boost for the sector. The chains grew by 11.4% last year, compared to the 2% in revenue growth posted by fast food establishments.

Fast-casual has grown in unit count as well, with a 10% boost in development since 2010. CBRE projects the category will increase by at least 3% in growth from 2015 to 2018—thanks in large part to the adoption of more healthy options, more upscale building design, and the use of tech through apps and online ordering services. 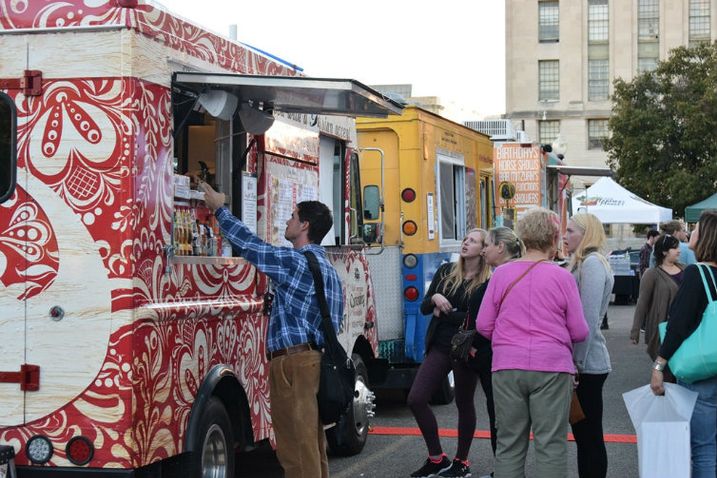 Believe it or not, sales from food trucks are taken into account when determining the sales and revenue of the food and beverage service industry.

There has been a rapid increase in food trucks in the US, and the National Restaurant Association projects it will become a $2.7B industry by 2017. The low overhead to operate a food truck is a big draw for restaurateurs looking to penetrate the market, and NRA estimates that around 19% of existing fast-casual restaurants will transition to food trucks by 2019. 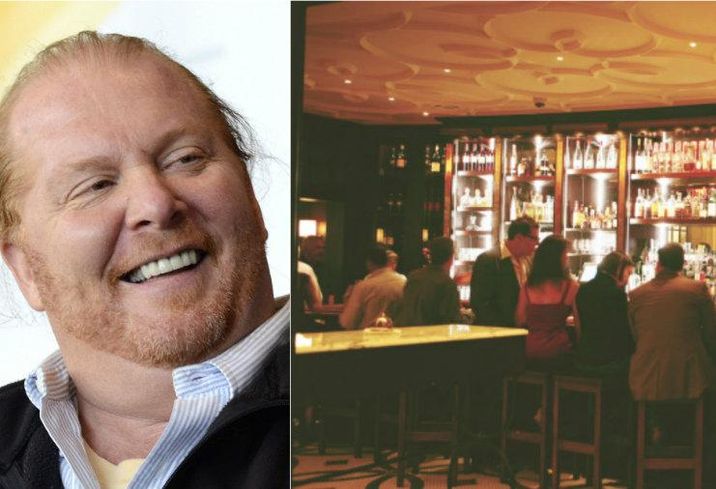 B and B Ristorante

Chef-inspired dining, mostly seen in urban markets, is growing and counting on Millennials' dollars to become more prevalent. Though Generation Y'ers typically prefers cheaper options, CBRE says they could shift to higher-priced options in the future, as careers and salaries grow. Pictured is celebrity chef Mario Batali, known for his participation on Iron Chef, and his restaurant B&B Ristorante in Las Vegas.