6 Examples Of Successful Placemaking From Centers Around The Globe 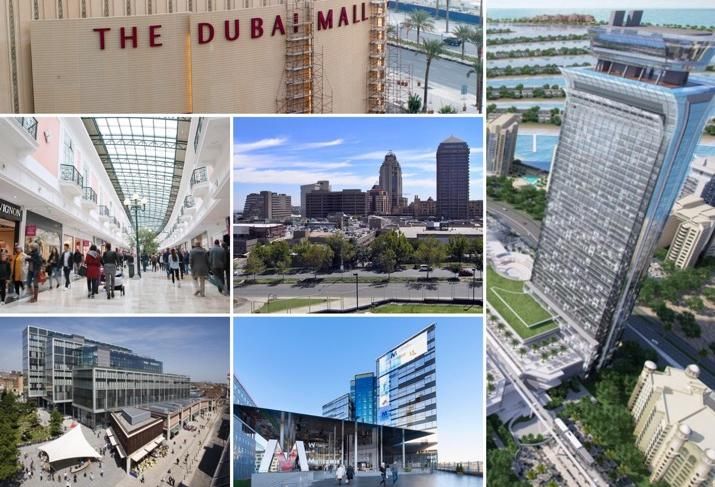 The idea of placemaking in this world of omnichannel retail can be a challenge—but these six international shopping centers have successfully lived up to the task.

In an attempt to drive traffic to retail centers when Millennials—now the largest living generation—like the convenience of online and mobile shopping, landlords are creating a sense of place in their centers, catering to the community and combining mixed-use development with experiential elements to drive traffic to their destinations.

Bisnow already brought you to six North American shopping centers that have successfully embodied placemaking; now let’s take a look at six locations in Europe, the Middle East and Africa, according to CBRE. 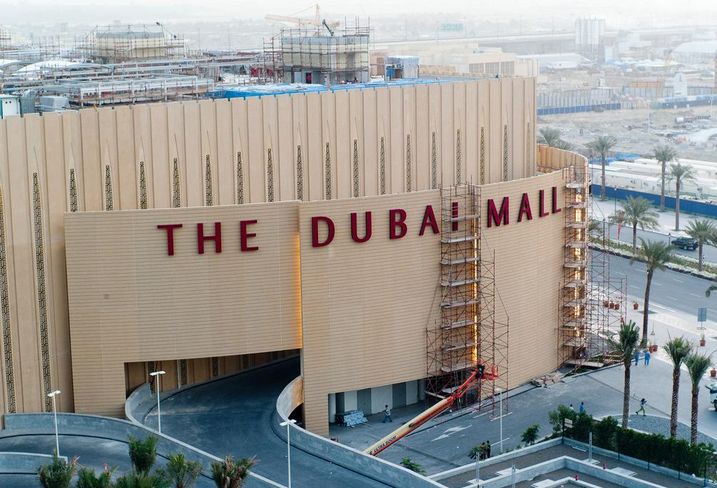 This center is constantly undergoing change and is an example of experiential retail. It is across from the Burj Khalifa, the tallest building in the world. The Dubai mall opened in 2008 and houses 1,200 retail outlets, 200 food-and-beverage tenants and several entertainment-focused tenants that drive traffic to the center, including the Dubai Aquarium, SEGA Republic and an ice skating rink. The Dubai Mall consists of 12M SF of retail and entertainment space.

CORRECTION JAN. 5, 3:18 P.M. ET: A previous version of this story misstated the opening date of the Dubai Mall, which opened in 2008, in addition to the center’s square footage. The mall has about 12M SF of retail and entertainment space. 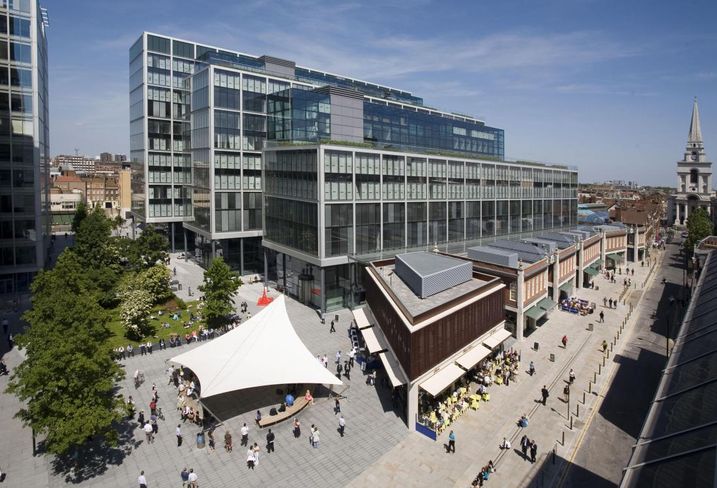 CBRE highlighted this center because of its use of space and its diverse tenant mix. Spitalfields underwent a major facelift in 2005 that has regenerated the center, breathing life into what was once an underappreciated area in London. Now, thanks to two new public spaces — Bishops Square and Crispin Place — a new tenant mix including hip niche brands and eclectic food and beverage offerings, the glass-canopy-covered market sees more than 80,000 visitors a week. 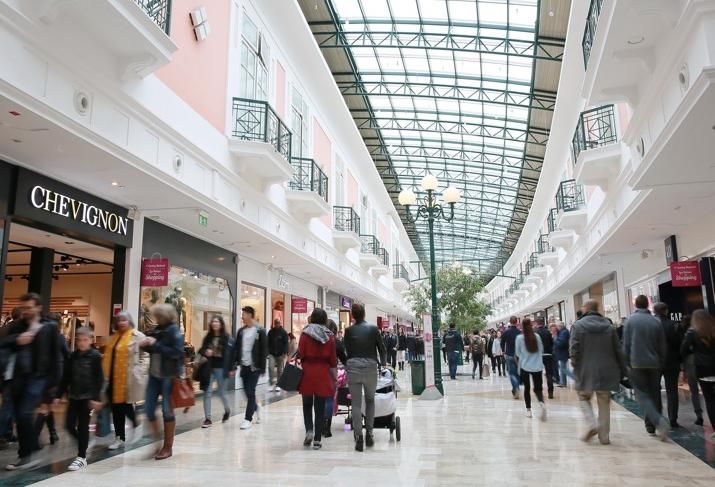 This shopping center’s link to public transportation and proximity to Disneyland Resort Paris makes it a hot destination for tourists and local shoppers. Having opened to the public in 2000, Val d’Europe is a mixed-use development that sees roughly 16.5 million visitors a year and houses 160 retailers and 24 restaurants. 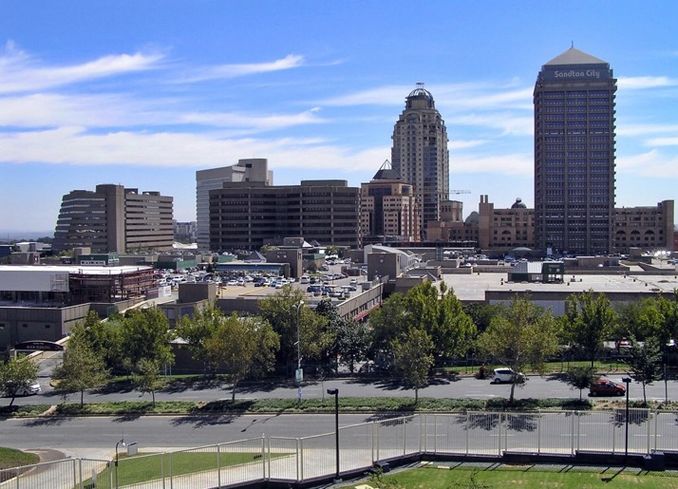 Sandton City’s array of ultra-luxury brands and mix of hotel and office space earned it a spot on CBRE’s list of successful placemaking centers. The Johannesburg center has undergone continuous facelifts since it was first developed in the 1970s and is the core retail hub of the Sandton Central Business District. The center focuses on leisure, housing more than 300 international and local brands, and averaged about 2 million visitors a month in 2015. It’s within one of the richest areas in Africa and comprises more than 2.3M SF. 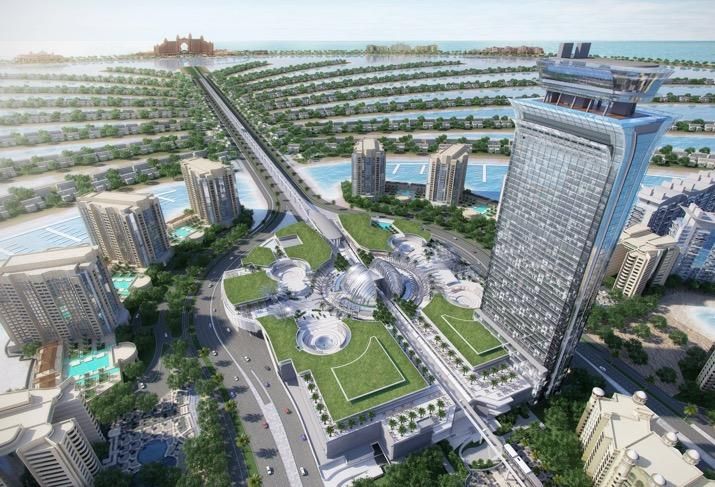 The Nakheel Mall had a sense of place in mind from the beginning. The $327M mixed-use project consists of 350 retail, dining and entertainment attractions and is scheduled to open in 2018. The development is on Palm Jumeirah, the world’s largest man-made island, which opened to the public in 2001 and is about 4.5M SF. 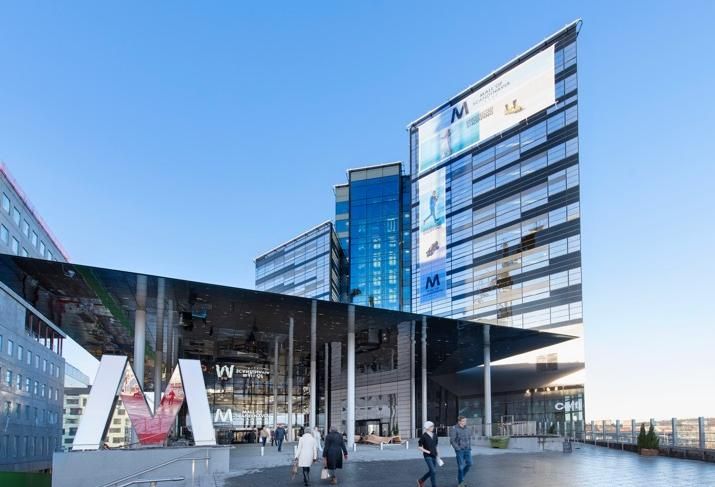 This center’s innovative reuse of industrial space and alignment with the community won it a spot in CBRE’s placemaking list. The 1.1M SF mall is adjacent to 3,000 apartments and a 65,000-seat arena. It houses 200 retail and leisure tenants, and 22 restaurants and cafés. Another interesting fact: The mall’s roof houses 250,000 bees.