As climate change seemingly spawns more violent conditions, strategies to build more resilient properties are gaining traction. Resiliency, the effort to keep the environment from impacting buildings and communities, is starting to pop up in initial design as well as in retrofits after a disaster. 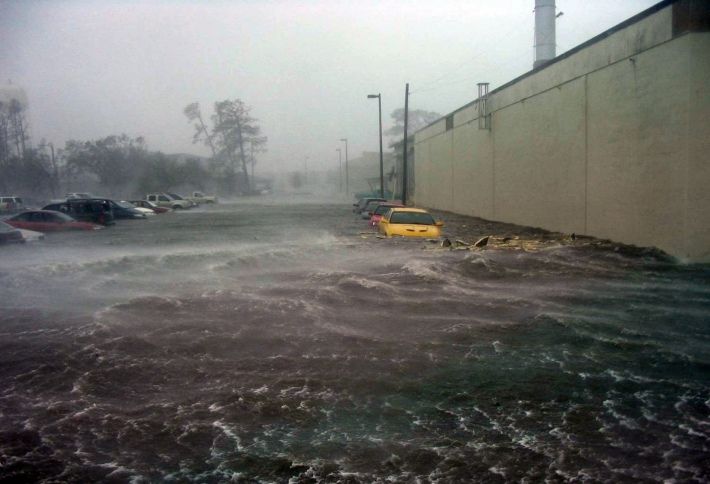 Resiliency is gaining foothold alongside its sister trend, sustainability. Sustainability — which receives by far the most attention — is the effort to make the impact of buildings and communities on the environment as small as possible. It involves the stewardship of financial and ecological capital, Pexton said. Paladino is a sustainable and green building consulting firm with offices in Seattle and Washington, D.C.

Climate change resilience, on the other hand, means taking steps to make sure that properties continue to perform, even during major weather events. Resilience strategies allow buildings to flood without the destruction of major equipment, or allows that equipment to be functional when the power goes out.

The risk posed to commercial properties by climate change might seem abstract, but the latest U.S. government report on climate change belies that perception.

In the report, more than 100 scientists from various federal agencies, such as the departments of State, Commerce, Defense, Agriculture and Energy, as well as NASA, concluded that climate change is already impacting communities across the country.

Moreover, between $66B and $106B worth of real estate will be below sea level by 2050, the report found. That is a function of the fact that about $1.4 trillion worth of businesses and homes lie within an eighth of a mile of a U.S. coastline, and sea levels are rising.

Resilience is nothing new for the likes of hospitals and other facilities for which uninterrupted operations are critical. Now the concept is being applied more widely in commercial real estate.

"Mitigation strategies to harden properties at the asset level can include developing or reinforcing seawalls and dikes, elevating an asset, or moving mechanicals from ground floors to improve resiliency and reduce risk," Heitman Head of Global Sustainability Laura Craft said.

At the portfolio level, holistic climate risk assessments can help determine if a portfolio has a higher-than-targeted value or percent exposure to climate risk, Craft said. Over time the portfolio can be rebalanced through acquisitions or sale of assets exposed to a certain type of risk. 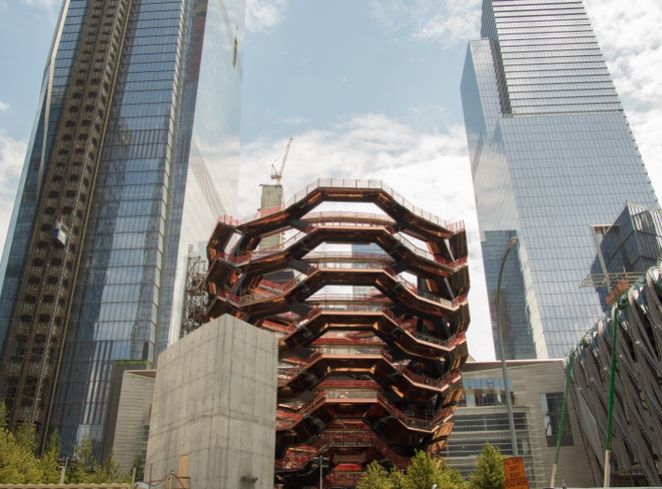 Perhaps the best-known new development to employ resiliency design is Related Cos.' Hudson Yards in Manhattan.

Among other things, the bitter experience of Hurricane Sandy for New York persuaded Related Cos. that much critical mechanical infrastructure needed to be located relatively high in the property. The developer also installed watertight doors at various places in Hudson Yards, such as at fuel pumps and elevator pits, to protect against storm surges.

“If we see something like another Sandy rolling up the coast, we could start taking preparatory steps,” Related Vice President Frank Norcross told the Wall Street Journal.

Hudson Yards also features 1.2 megawatts of gas-fired micro turbines that generate power, hot water and chilled water. That counts as sustainability, but it will also be enough to keep basic services going at Hudson Yards in the event of a citywide power failure.

"Climate change really encompasses a lot of risks, including increased and different storm events, drought, flooding, wildfire and sea level rise," Hart Crowser Geotechnical Engineer Allison Pyrch said. "We have to look at the larger picture to see what might affect developments and communities."

Pyrch, who was part of the team that developed the Oregon Resilience Plan, is also a co-founder of Salus Resilience, a partnership of Hart Crowser and two other firms that offers resilience planning.

"If I had to stress one thing it would be to encourage truly integrated design that looks at larger long-term community resilience," Pyrch said. "The most recent disasters have shown how much the greater community planning can really affect the success of natural disaster response." 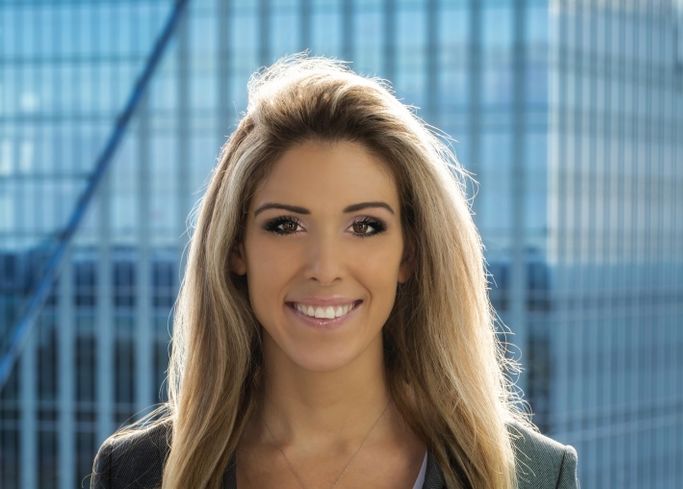 For some investors, adding resilience to their portfolios means more than stronger buildings or better infrastructure, it also means avoiding locations with unacceptable risk in the first place.

Heitman is using big data to map and assess current and future property climate risk and implement findings into its due diligence, investment decision-making and asset management, Craft said.

For example, the assessment tool recently flagged a potential acquisition with high exposure to sea level and storm surge rise.

"The property’s location hindered mitigation measures such as elevating the building," Craft said. "In the due diligence process, Heitman decided not to acquire the asset based on the overall risk and potential challenges in disposition after a long-term investment hold."

Not all owners or developers believe in heightened risk from the environment. Songy Highroads CEO David Songy, who owns properties in vulnerable locations in Florida, previously told Bisnow that he accepts storms as a fact of life along the Gulf Coast — and doesn't think that they are any worse now than in the past — and that he will continue to build to code.

“We have no certainty of opinions or facts about climate change, as there are too many variables,” Songy said.

Regardless of how coastal development proceeds now, building professionals may be obligated to design with climate change in mind in the future.

Writing in “How Climate Change Is Changing the Standard of Care,” risk management specialist Judy Mendoza said that developers could be held negligent for not paying attention to factors like sea-level rise in coastal areas.

"If publicly available storm surge maps indicate that a structure could flood during the lifespan of a building, a design professional has a duty to build the project to withstand the flooding, or at least inform the client of the issue," Mendoza writes.

"In addition, a design professional could be found liable for designing a project based on maps that the design professional knew or should have known misrepresented risks, given climate projections," Mendoza writes, though as yet the risk is hypothetical.