The recent spate of pipe bombs mailed to prominent Democratic politicians and others is spurring commercial and residential property managers to tighten the measures they take to control the movement of packages within their properties and to spot suspicious ones. 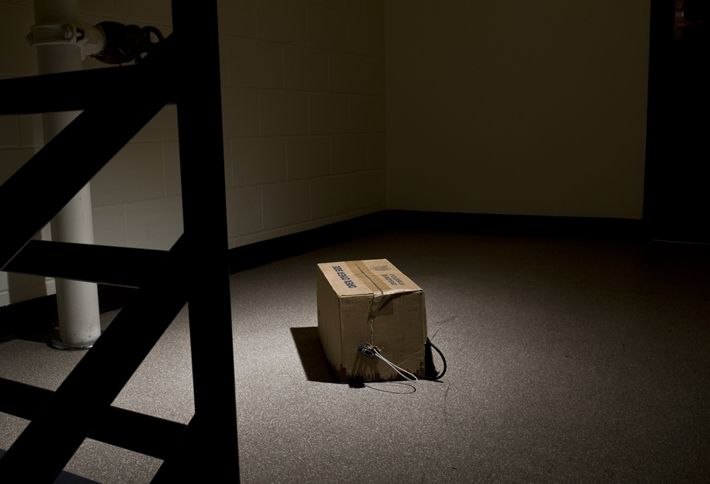 Many large commercial buildings already have package-control procedures in place, some dating back to the anthrax mailings of the early 2000s. Even so, managers are beefing up their existing procedures to handle packages and, in the case of some residential buildings, instituting new procedures to screen them.

For example, New York-based residential property management firm Gumley Haft instructed door staff and concierges at some of its properties to inform residents when new packages arrive, rather than sending packages directly to their residence, The Real Deal reports.

The move came soon after a mail bomb was found delivered to billionaire George Soros' home in Westchester County.

Some government contractors, banks and law firms are trying to protect themselves against bombs by moving their mail rooms off-site, Navigant Director of Risk and Compliance Joe Campbell told Crain's New York Business.

"You see mail screened and processed in facilities where people are trained how to identify suspicious packages," he said. That wouldn't be an option for businesses with less to spend on such facilities, however.

The recent bomb scare might prove to be the latest nudge in the property management industry encouraging companies to upgrade various aspects of building security. As a whole, security is evolving as an amenity, Titan Security Executive Vice President David Pack said.

Building owners are looking for security to be prepared for emergencies and to provide the traditional duties of a doorman or concierge, which includes watching for suspicious objects.

Ellsworth Air Force Base, which has experience in dealing with suspicious packages, publicized four steps to deal with such objects — four Rs, as it happens: