This weekend, 230 IREM members are headed to Capitol Hill for its annual Leadership and Legislative Summit, where they’ll have 160 meetings with senators and representatives on the most pressing issues in real estate. We caught up with Gaston & Wilkerson Management Group president Don Wilkerson, the organization’s SVP of public policy, to find out what’s on the docket this year. 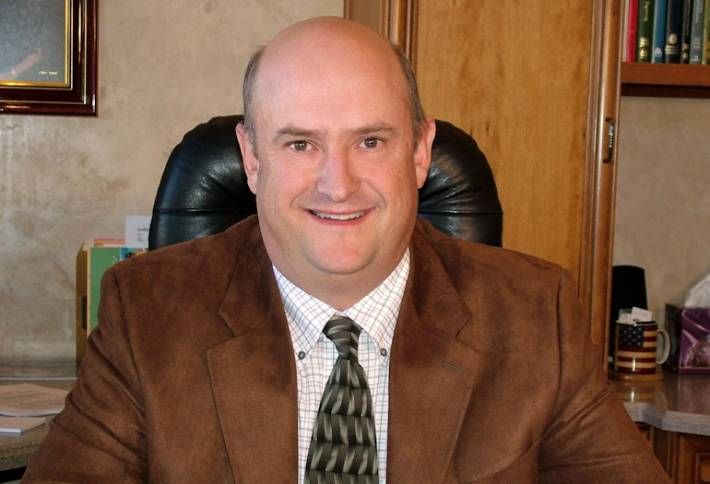 Many of the issues they’ll be discussing have been ongoing conversations, Don says, but given this year’s presidential election process, “which seems to have degenerated into name calling and a contest as to which party is more extreme right or left,” Congress will get little done. However, after the election, tax reform is likely to regain momentum.

“We’re keeping in front of them,” he adds. “Now is the time to build friends and talk about these issues, as we’re getting more concerned with the tax situation and what it means for real estate. IREM is active in every state and monitors real estate activity on a state-by-state basis.”

Among the hot topics:

This is ranked among IREM’s biggest concerns, Don says. “Remember, it is a deferment, not a forgiveness of tax.” It’s important to keep in mind that exchange buyers tend to refurbish, remodel and revitalize investment properties, which in turn enhance neighborhoods. “Democrats view them as a loophole for the rich, and if Republicans are serious about sweeping reforms, it could be lost. Billions of dollars in sales would not occur without exchanges.” Their absence could also lead to a decline in neighborhoods, he asserts. 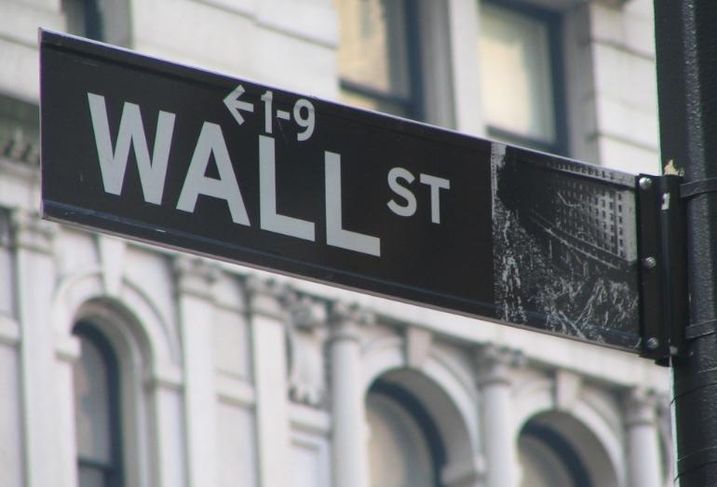 The presidential field is predisposed to blame Wall Street for income disparity, Don says. But real estate partnerships are not hedge funds, and treating real estate partners as such would have a detrimental effect on the entire economy, in the same vein as 1031 exchanges. “The carried interest issue is back on the block, with many presidential candidates from Bernie to Trump taking up the cause.”

Many real estate deals come about as partnerships, he says, and the loss of carried interest would result in the GP being taxed at ordinary income rates instead of as capital gains. “We need to educate Congress to understand that real estate partnerships are not Wall Street hedge funds and are a significant driver of commercial transactions.” Both the 1031 exchange and carried interest issues may be lost if the mortgage home interest deduction issue hits the chopping block, which will dominate the discussion and drown them out, Don warns. 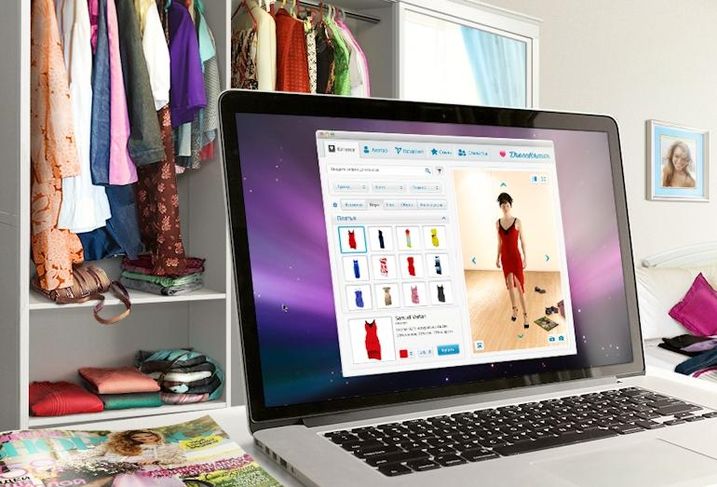 Many consumers who purchase goods online believe they are exempt from sales tax if the seller doesn’t add it in with the purchase; however, under current law, online buyers are generally subject to an equivalent-use tax to their home state even if the seller doesn’t collect sales tax, Don explains. Consumers in states with sales tax are legally obligated to report and pay sales or use tax on all purchases made online, although a majority are unaware of the obligation, he notes.

This puts brick-and-mortar stores at a disadvantage, because consumers think they are paying less for online goods. And these brick-and-mortars have a stronger impact on our economy than do Internet retailers, Don says—look at what happens when there are retail vacancies, sometimes encompassing entire shopping centers. 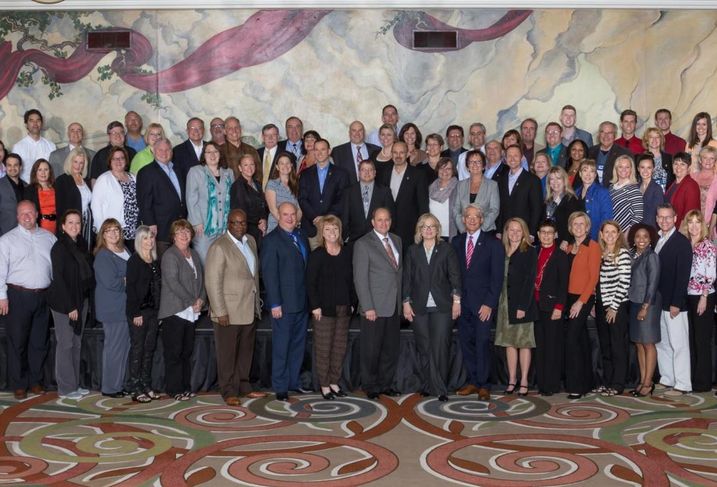 Many IREM members (a handful pictured above at last year's summit) own and manage projects that participate in federally assisted housing programs such as Section 8 and the Housing Choice Voucher, Don says—in fact, IREM members manage nearly 40% of those properties in the US, which total more than $142B in managed assets. However, increased regulations and burdensome requirements have led a growing number of private owners to exit from offering affordable housing.

In addition to meeting with members of Congress, IREM will be holding a roundtable discussion with Cushman & Wakefield’s John Santora, JP Morgan’s Scott MacDonald and MetLife’s Don Svoboda on trends in the marketplace, as well as hosting leadership and education sessions on topics like energy trends, EPA updates, recent concerns at HUD, legislative issues, medical marijuana and gender-neutral restrooms.