Charter Announces $56.7B Bid for TWC 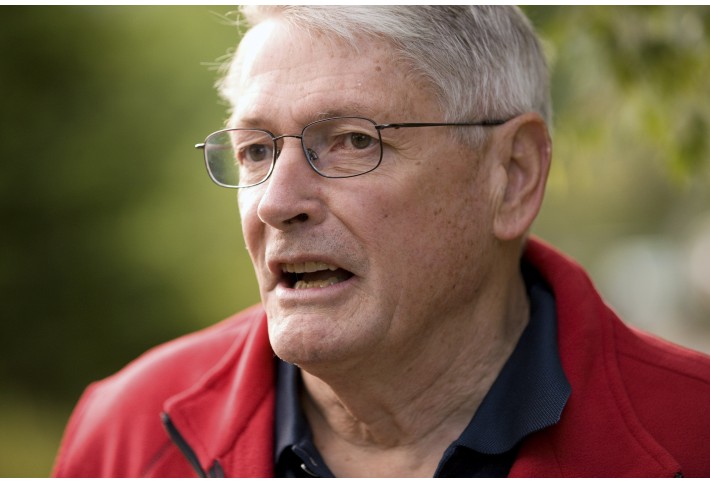 Charter Communications announced today its planned $56.7B purchase of Time Warner Cable. The deal, in large part steered by media titan John Malone, would make Charter the nation's largest cable TV operator after Comcast, which abandoned a $45B acquisition of TWC in the face of fierce regulatory scrutiny. In regulatory filings Charter said that it had introduced the idea of a TWC purchase in May 2003. The first public mention of the proposed deal came in January 2014, when the transaction was valued at $37.8B, or $132.50 a share. The new deal weighs in at $195 per share in cash and stock.

The announcement is vindication of sorts for Charter, which saw its TWC bid fall to the wayside when Comcast stepped up to the table. The company filed a proxy statement with the Security and Exchange Commission in March challenging the deal and urging TWC shareholders to reject it. Financing plans for the deal include Charter selling $5B in stock to Malone's Liberty Broadband and agreeing to pay a $2B breakup fee if the deal goes south. While the deal is subject to regulatory review industry experts mostly agree it will not resemble the magnifying glass that examined Comcast's TWC bid, which would have formed a far larger company.