From malls to hotels, the commercial real estate industry offers some unique amenities to attract new visitors and keep them coming. Check out some fun activities available in some more unusual locations:

Skydiving On A Cruise Ship

From ice skating to surfboarding and a robot that will mix drinks, cruise ships have been offering some crazy onboard amenities for years. Royal Caribbean has gone one step further by offering onboard skydiving from iFly. Using a wind turbine, thrill-seekers can float in the air and feel like they are skydiving without jumping from an airplane. 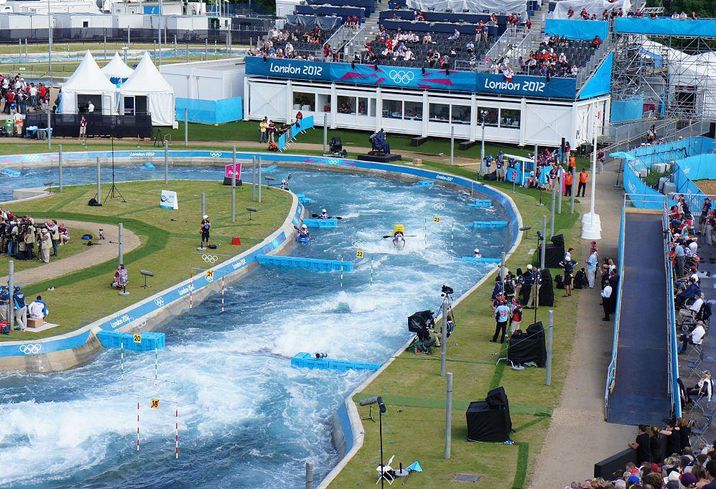 Just outside of metro London, Lee Valley White Water Centre offers visitors an opportunity to ride an Olympic whitewater rafting course. The center was built as part of the London 2012 Olympics and opened in April 2011. Its first year it attracted 155,000 visitors and generated £2M. Visitors can ride the Olympics course, go tubing or hydrospeeding, which is basically whitewater rafting without the raft.

Skiing In The Summer 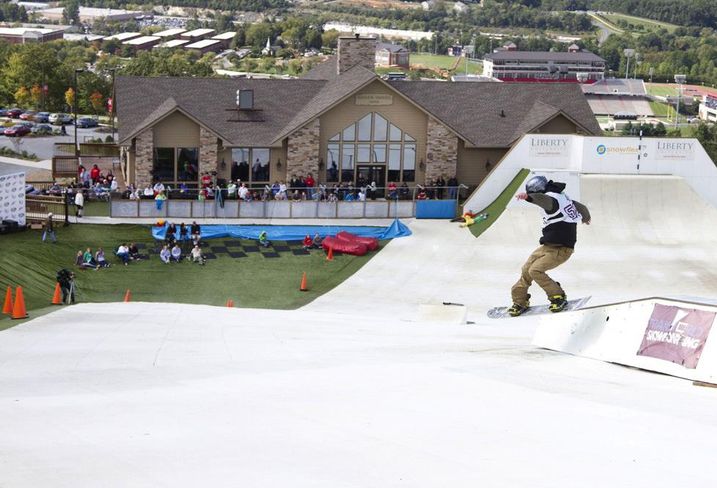 Winter sports enthusiasts need not wait until winter to hit the slopes. A year-round course at Virginia’s Liberty University allows visitors to partake in skiing, snowboarding and tubing down a 5,000-acre mountain. Riders can practice tricks and aerial maneuvers any time of the year.

Year-round skiing is becoming a popular amenity. P3 Advisors will add a year-round snow complex as part of a 65-acre mixed-used project in Colorado’s Castle Rock. In Northern New Jersey, Triple Five Group is building a 3M SF American Dream shopping and entertainment complex that will include the country’s first indoor ski slope.

Surfing In A Mall

Malls have been reinventing themselves into entertainment complexes and many have turned to indoor surfing to attract visitors. American Wave Machines is one company that as been helping malls transform boring courtyards into surf parks and has surf pools in Sur Plaza Boulevard in Lima, Peru, and Oasis Surf in Brossard, Quebec. A surf pool also will be installed in the American Dream megamall. The Shops at Willow Bend in Texas and West Edmonton Mall also offer indoor surfing.

Ziplining Along The Las Vegas Strip

Tourists can take to the skies for a bird’s-eye view of Las Vegas’ bright lights through several zipline experiences. Slotzilla, which is the world’s largest slot machine, offers visitors a ride that reaches up to 40 mph from over 10 stories above the Fremont Street Experience. VooDoo Zipline launches riders from the VooDoo Lounge, which sits atop Rio’s 50-story Masquerade Tower. Travelers hit speeds of up to 33 mph during their ride, which lasts a little over one minute. Fly Linq, a third zipline, is expected to open in 2018 and will span above Linq Promenade.

Any Activity In Dubai 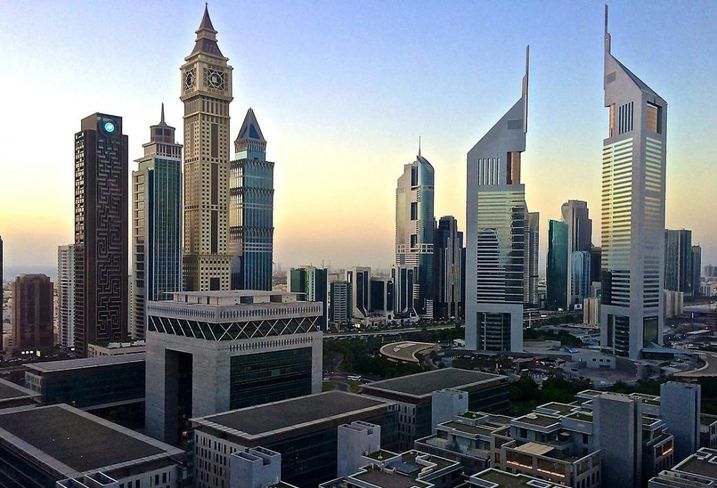 Dubai offers some of the craziest activities in the world and flyboarding is one of them. A rider attaches a hose to a watercraft, and water propulsion rockets the rider up to about 49 feet in the air. Watersports have become popular in the Middle Eastern city and visitors also can also ride a Seabreacher (a personal submarine) and swim with sharks in the Dubai Aquarium. While in Dubai, visitors can also race Formula 1 Super Cars, play camel polo, rent a Ferarri and relax with a chocolate body treatment or 24 Carat Gold Facial.

Relax On A Tropical Beach In Berlin

An old airship hangar outside of Berlin hosts Tropical Islands, a venue complete with a water park, a botanical garden, a tropical sea with warm waters and sandy beach, a spa and a campground. The site, developed by a Malaysian entrepreneur, is open most of the year, allowing visitors to lounge at a tropical beach in winter.