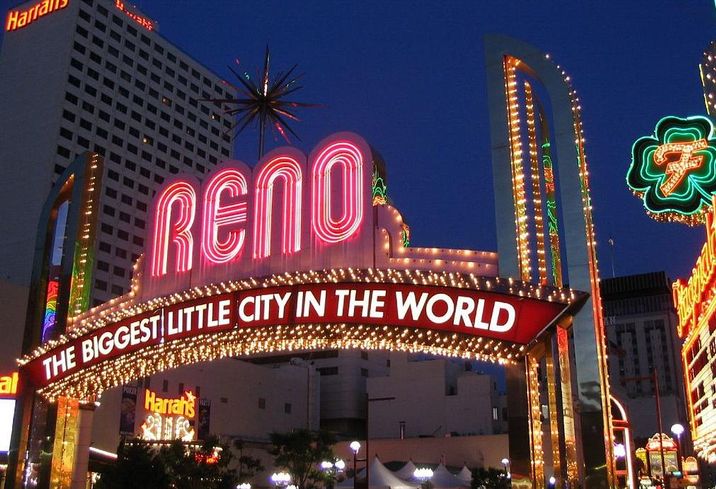 Instead, opportunity zones in "unassuming" markets like Nevada, Oklahoma City and Kentucky have attracted a flurry of multifamily investment activity, according to real estate data site Reonomy's State of the Multifamily Market in Opportunity Zones report.

Through its proprietary data set, which includes 4.3 million multifamily properties, of which 675,000 are in opportunity zones, Reonomy points to those markets — as well as Chicago, Delaware and South Carolina — as garnering increased multifamily opportunity zone investment.

Investors that have been looking to big cities like New York, Boston, Los Angeles and San Francisco have faced high construction costs and higher levels of supply — and turned their focus elsewhere.

"Since the Great Recession, a majority of capital, primarily driven by foreign and domestic institutional investors, have flown into the major 24/7 cities," Bernstein said. "We are seeing several operators in the OZ space try to focus on markets like Reno and Oklahoma City."

Led by the Reno and Las Vegas metro areas, Nevada saw the strongest combination of transaction volume and price growth for multifamily opportunity zone assets. More than 20% of multifamily assets in opportunity zones have traded hands since 2018, and such assets saw a 66.3% increase in average sale price in the last five years, Reonomy found.

Elsewhere, the average sale price for multifamily OZ properties in Oklahoma City has jumped 241% since 2015, the largest out of all MSAs across the country. Other big gainers saw average transaction price increase 132% in the Cincinnati and Louisville, Kentucky, metro areas for such assets over the same period.

Put differently, even though 15.2% of multifamily properties across the U.S. are located in opportunity zones, those that are within zones accounted for 17.4% of transactions. Bernstein attributes this difference to the particular risk appetite of opportunity zone investors.

"A majority of ultra-high net worth investors interested in allocating capital into the OZ space are first and foremost focused on capital preservation," he said. "When you look at the real estate sector as a whole, multifamily as an asset class is able to deliver consistent returns with limited volatility."

Notably, just five states — New York, Illinois, California, Florida and Ohio — have accounted for 70% of all multifamily transactions in OZs. However, those five states also have the largest number of multifamily properties, Reonomy points out.

CORRECTION, Oct. 11, 3:40 P.M. PT: A previous version of this story misstated the number of properties Reonomy tracks. It tracks 4.3M multifamily properties. The story has been corrected.