Besides being large institutions of higher learning with major sports programs, the University of Illinois Urbana-Champaign, the University of Southern California and Auburn University also share the distinction of having campuses in or near opportunity zones.

Investors in property and businesses in each zone, designated by census tract, can reap certain tax benefits, and as many as 33 colleges and universities are in or close to qualified opportunity zones, or OZs, according to a 2018 report by the Brookings Institution. 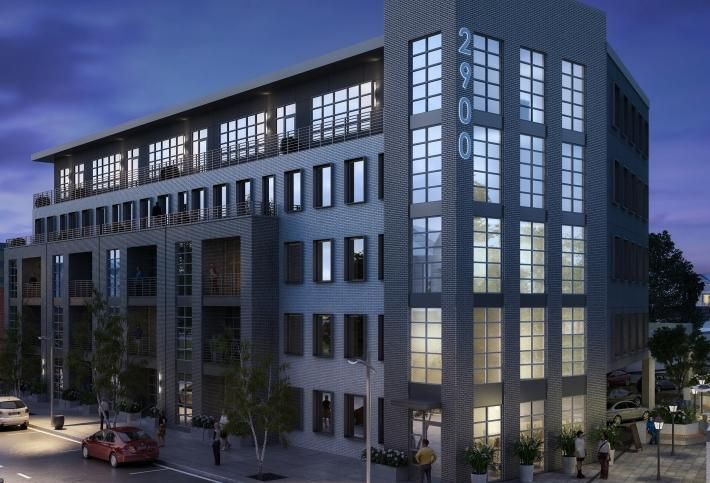 Investors, developers and universities themselves are trying to take advantage. Higher education tends to be a demand driver for residential and commercial properties, to say nothing of the booming student housing industry. The tax advantages offered by opportunity zones is driving even more investor interest into these markets.

Recently, Jackson Dearborn and Champaign, Illinois-based Green Street Realty and Sub 4 Development Co. created Campustown Opportunity Zone Fund I, a qualified opportunity fund where investors can invest their capital gains as equity in developments and avoid taxes on that income if they hold them for 10 years or more. The fund is investing in the development of three student housing developments near the University of Illinois' flagship university.

"We had an outpouring of demand, eventually oversubscribing the fund," Tobias said. "Those sites are now under construction and slated to open in 2020. We're actively looking for new student and multifamily opportunity zone projects nationwide to keep pace with investor demand."

At first glance, many neighborhoods near universities and colleges seemingly shouldn't qualify for a program like opportunity zones, designed to drive investment into areas that need it. College towns are often economically healthy, well-educated communities.

Metrics that indicate economic distress, such as low income among the population, determined which areas were eligible to be named a qualified opportunity zone, so a college populated by students with little or no income meets the qualifications for being considered economically distressed. While state governors could choose any census tracts that were categorized as distressed, or adjacent to distressed communities, many chose areas already appealing to investors and developers.

According to Berkadia and Axiometrics, the top three university markets with student housing assets in OZs are UIUC, with 38 properties, Florida State University in Tallahassee with 36 properties, and Georgia Southern University in Statesboro with 21.

Despite the interest in funds for single, shovel-ready development assets for their actual impact on opportunity zones, the hype has so far outweighed the reality.

"There's been an uptick in awareness, and an uptick in interest, but other than opportunity zone funds, we haven't seen material changes in capital flow to existing assets," Berkadia Director of Student Housing Greg Gonzalez said.

"Many college towns seem to have benefited from opportunity zone designations, and owners are trying to figure out how to take advantage of those designations," Gonzalez said. "The regulations are still coming into focus, but it will be largely beneficial for new development or heavily blighted value-add that can meet the required regulations." 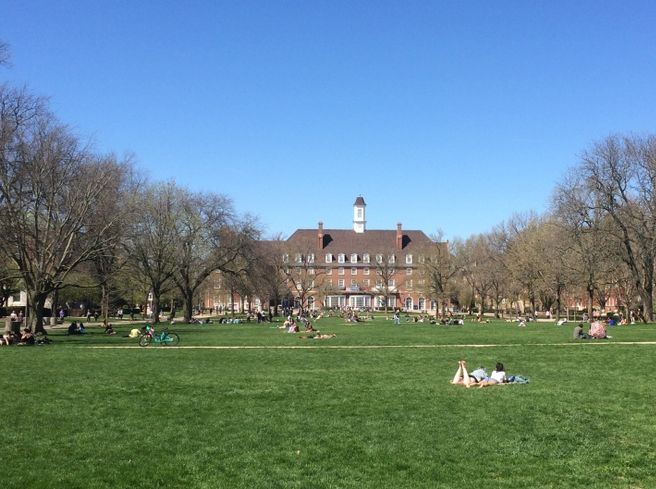 Bisnow/Dees Stribling
The University of Illinois Champaign-Urbana. There are 34 apartment properties in opportunity zones near campus.

Some argue opportunity zones don't belong in such areas, since they usually aren't distressed or blighted, the very conditions that OZs are supposed to help. Others say the inclusion of universities within opportunity zones gives the schools a chance not only to encourage development, but to do right by their communities.

"Universities are really well-placed to use opportunity zones to help encourage investment in historically underinvested communities in their towns," said Jenna Nicholas, the CEO of Impact Experience, a nonprofit that connects investors, philanthropists, innovators and leaders of marginalized communities.

In August, Richmond, Virginia-based Capital Square acquired land in the Richmond district and hot spot Scott’s Addition, which happens to be in an opportunity zone, close to Virginia Commonwealth University. The company plans to develop Scott’s Collection II, a 60-unit multifamily community, with groundbreaking set for early next year.

"We got into opportunity zone funds when that started, coming from a background in 1031 exchanges," Capital Square CEO Louis Rogers said. "We're a top buyer of apartments, and we decided we should build as well. The first three properties we're planning are all in opportunity zones."

Scott's Collection II isn't student housing per se, Rogers said, but it's within the university's ecosystem and will appeal to new graduates who know and like the area from their college days and want to remain in Richmond to take advantage of its strong job market and relatively low cost of living.

Rogers stresses that the tax advantages of the local OZ helped with the development, but it didn't get the project over the finish line.

"Your assumptions still have to pro forma," he said, then repeated developers' go-to line around building in an opportunity zone. "If it doesn't pencil, you aren't going to get it done."

In most cases, the presence of the university is going to be much more important for the development of student housing or apartments for a young, educated workforce than an opportunity zone, Rogers said.

"We have no concern about overbuilding in opportunity zones," Rogers said. "Each project stands on its own. Our project got a fair amount of interest from lenders, but it wasn't a layup. Banks aren't going to lend just because the housing is in an opportunity zone, or a hip area like Scott's Addition either." 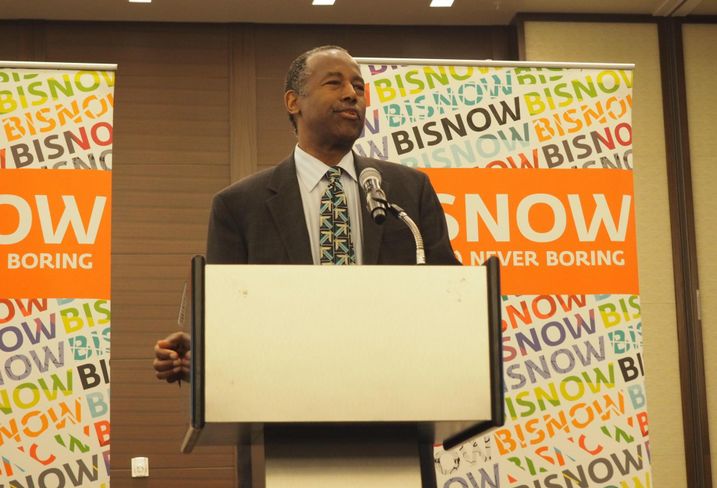 "Most investors are familiar with real estate development projects, but depending upon the situation, opportunity zone investing can make sense for operating businesses and new venture entities," Broecker said. "At Purdue, one of our opportunity zones is in the heart of our new Discovery Park Innovation area, where our new venture and commercialization activities take place. This is home to the new corporate Convergence Center, where one of the tenants is the Purdue Foundry."

At the center, Broecker said, innovators, entrepreneurs, investors, new ventures and potential strategic partners all come together to advance ideas to the marketplace. Establishing a presence for a new entity in the Convergence Center provides opportunity zone investors the opportunity to help build and nurture new ventures.

"Depending upon the eventual exit strategy and timing for success, the benefits of opportunity zone investment can be significant for these new ventures," Broecker said.

Arizona State University is an example of a large public university committed to leveraging opportunity zone investment for transformative change in the community, Impact Experience's Nicholas said. The nonprofit has been working with ASU toward that end. The university has five campuses in Arizona in city centers, such as in metro Phoenix, as well as rural communities, which are near a number of OZs.

"The university has a lot of land that falls within opportunity zones, and is interested in ensuring that construction there benefits the community," Nicholas said. "Earlier this year, we curated a group of developers and funding sources, both locally and nationally, and people from the university, in coming together with local stakeholders, especially in the Latino and indigenous communities."

Proposed projects for the ASU-associated OZs include real estate development — with a strong workforce housing component — as well as investments in local businesses, Nicholas said. Now Impact Experience is beginning to work with other universities, including some Historically Black Colleges and Universities, about their role in nearby QOZs, Nicholas said.

"There's a powerful opportunity for schools to take advantage of opportunity zones in areas historically underserved by investment," she said.