What Co-Working Providers Are Doing In Case Of A Bubble 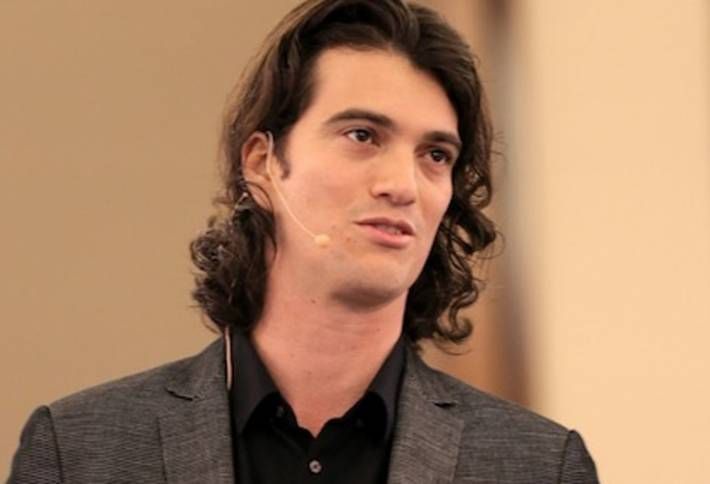 Co-working’s rise in NYC and other cities took many by surprise.

To quantify it: There are now 5.3M SF of shared workspace at over 70 locations leased in Manhattan alone, and another 1M SF or so in Brooklyn plus about 400k SF in the pipeline.

WeWork alone leases enough space in the city to fill the Empire State Building and then some, and only two of the city’s landlords can top its $16B valuation, according to Crain’s.

And venture funding for co-working spaces saw a 49% spike from 2014 to 2015, seeing potential in the 4.7 million freelancers in the New York metro area.

Can it last? Even David Beale, the recently appointed CEO of Grind Spaces, says ultimately, there will be hiccups.

That’s why his firm has partnered with Verizon and at least one other landlord on an arrangement to share profits in good times and absorb some of the hit together if things go south.

“When business is doing well and we’re doing great, they get to share in the proceeds,” he tells Crain’s. “And when things change—and they always do—these more flexible arrangements keep the interests of both parties aligned.”

Meanwhile, WeWork is aiming to use its massive scale as leverage to provide benefits its competitors can’t muster, like health insurance, to help it retain tenants in a downturn. [Crain’s]