WeWork continues to take steps to prove it can truly be a $16B company, and it’s attacking a market sure to make the industry it's disrupted smile: brokers. 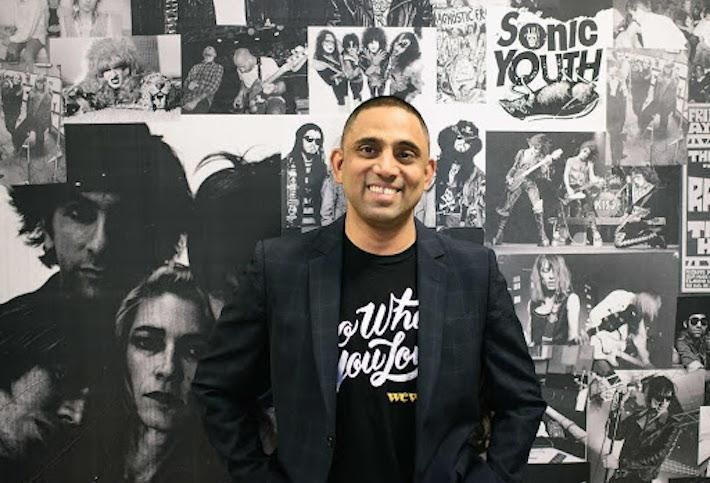 WeWork also is boosting the commissions it gives brokers from 10% for 12 months paid monthly (with three months upfront), to 10% on a 12-month lease, paid up front, plus an additional 2% per month for the second and third years of a three-year lease. It’s the first time WeWork has offered brokers longer-term commissions.

“The old WeWork,” he continues, “of only three- to four-desk offices for tech startups is just no longer the case.” 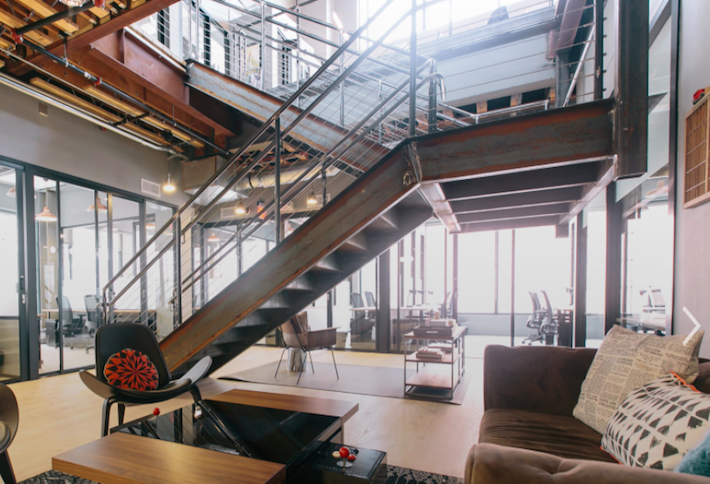 The new platform launched last week, Francis says, and it’s already generating positive reviews. Instead of a basic online form that only allowed brokers to submit referrals and wait for their three-month advance commission, WeWork is building an account manager team whose job it will be to put human faces and voices on the co-working company’s broker leasing.

The force behind it, working under Francis, is Julia Davis, a one-time senior associate with JLL who is now head of broker partnerships. WeWork is aggressively hiring and shifting workers from other roles to build her team. She also joined last month.

“We want to take care of every single need of our members,” Francis says. “This is a proactive action we’re taking because we recognize in order to be even more successful in the space, the broker community is very important.”

The endgame for this is not simply to appease brokers, who are in the middle of commercial real estate’s first true tech revolution, but rather to become even more ubiquitous for WeWork’s growing tenant of major company members, like Dell, GM and McKinsey, all of whom have brokers managing their global leasing needs.

“Many potential members of ours said, ‘We want to come to WeWork, please talk to our brokers,’” Francis says. “The broker community had many customers that we have the perfect product for. It’s just a channel we want to be in.” 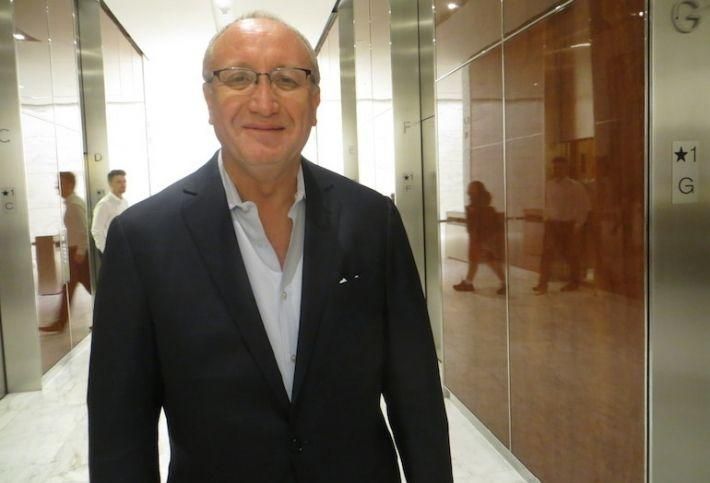 According to CBRE, co-working leasing is expected to grow at least 20% annually over the next five years. Those kind of numbers can only be achieved with bigger and bigger clients.

Those are the types of clients Bruce Mosler, Cushman & Wakefield's global chairman for brokerage services, represents (we snapped him in C&W's office in 2014). Bruce denied adding more incentives for brokers would make C&W tenant reps more likely to bring their clients to WeWorks, but it certainly doesn't hurt.

"It is not about the compensation, it's about offering our clients, in this fluid business environment, a best-in-class, flexible alternative," Bruce told Bisnow. "I think that the value proposition that WeWork is offering has grown exponentially to where rather than just a smaller or even midsized operation, they can entertain housing alternatives for an enterprise. That’s the kind of range of opportunity you can provide a client, and that’s what separates them."

Bruce added the social and business networks at WeWork, paired with the coming accounting regulations, make it all the more attractive.

The expanded platform is also a way for WeWork to meet its ambitious revenue goals, which are in the spotlight after a 7% staff cut and pared-down profit forecasts made news this summer.