Modular Design Could Be The Future Of Tenant Improvements 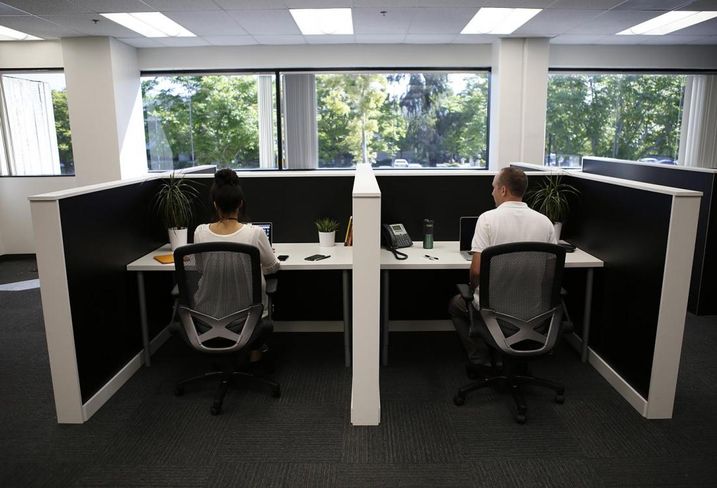 Modular design could be the future of tenant improvements and interior build-outs. Los Angeles-based interior construction and design company Emagispace has launched a sustainable, interlocking building block system. The EmagiBlock system allows for customization of interior space on demand.

The modular approach is a concept that is catching on in interior design the same way it is in general construction. LiquidSpace also offers flexible workplace designs through its altSpace program, which offers a modular, utilitarian and adaptable design kit for companies with 10 to 200 employees.

Emagispace achieved $4.2M in Series A funding led by Alpha Edison with participation from Circle Ventures, United Talent Agency CEO Jeremy Zimmer, 54 Madison and others. The new capital will be used to expand Emagispace’s product line.

The new EmagiBlocks use modular panels and a few simple tools. The paneling can be taken apart and reused. The company can complete a build in 1/10 of the time and at less cost than traditional construction methods. 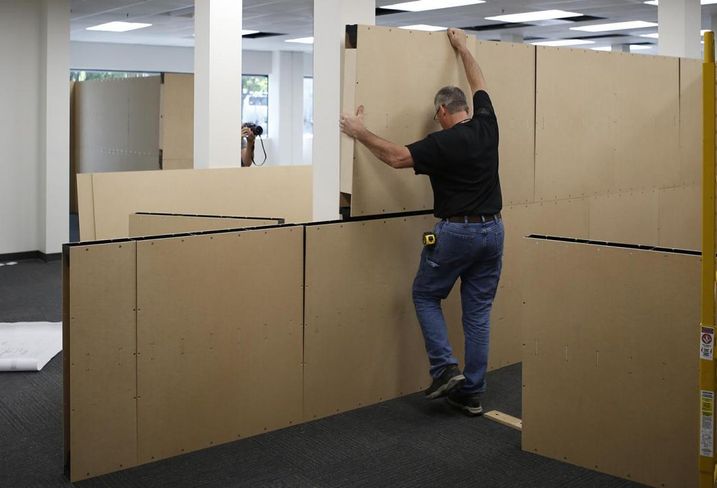 EmagiBlocks are bundled and shipped in flat packs with an entire 10-foot by 10-foot interior wall fitting into a closet or trunk. A 400 SF wall can fit on a standard size palette. This paneling can be re-skinned with various materials such as drywall and finished with any color or texture. Blocks can be used to accommodate plumbing, electrical and add-ons or weight-bearing pillars that increase strength and durability.

Emagispace CEO and founder Noel Maxam, a TV executive producer and director, said he started the company after seeing how spaces are torn down and demolished every week on TV sets. As the technology was developed, its uses were expanded to offices, art galleries, warehouse, storage, retail and other industries.

Customers include Sony Screen Gems, Revlon for its trade show booths and Irvine-based Parcel Pending for an office build-out. In the San Francisco Bay Area, Emagispace is working with Saf Keep, a self-storage business in Redwood City that used Emagispace for an entire floor build-out, and Future Partners in Half Moon Bay, which used Emagispace’s kitted product to create a vanity wall.

CORRECTION, JULY 25, 11:31 A.M. PT: A previous version of this story had an incorrect amount for Emagispace's Series A funding and the funding sources. The company received $4.2M in funding. The story has been updated.