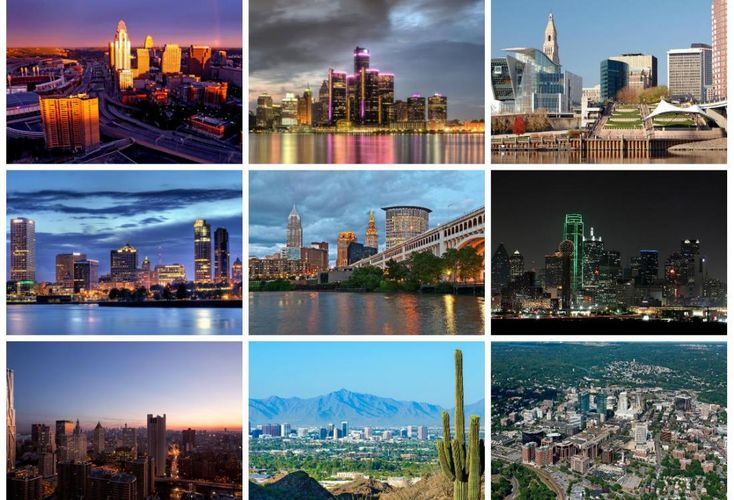 Across all office markets, the rise of co-working and new leasing platforms is causing disruption, pushing vacancy rates as high as 25%. Here are the 10 cities where office landlords are hit the worst by a lack of tenants. 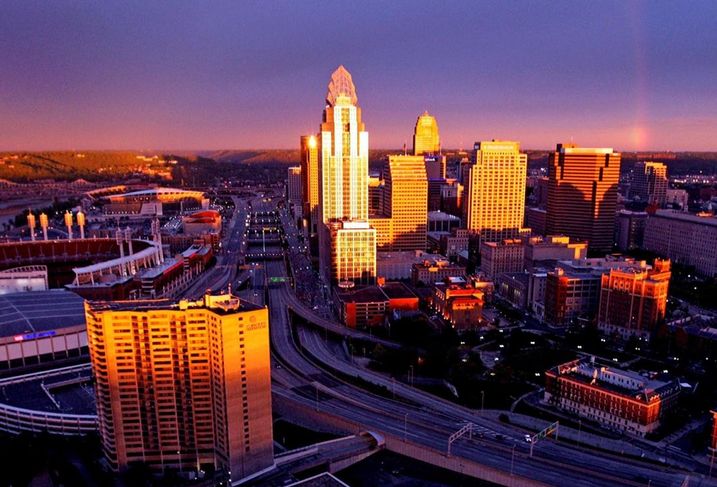 Cincinnati's office vacancy rate is higher than the national average, but the local office sector is actually going through a revival—vacancy rate is at its lowest since 2011. After the recession, the city lost about 70,000 jobs, or about 6.7% of its total employment. However, the area recovered by the end of 2014, and new buildings are sprouting up in Downtown Cincinnati, as well as in inner suburbs like Blue Ash. 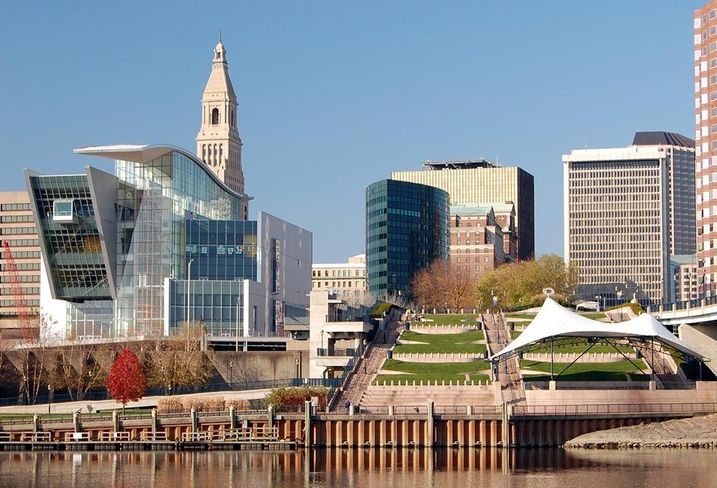 In the capital of Connecticut, the sluggish local economy has caused slow office absorption: In 2014 the city saw only 700k SF of leasing. But real estate experts say the boom of healthcare companies, as well as UConn's pending campus in downtown Hartford, could lead to recovery. 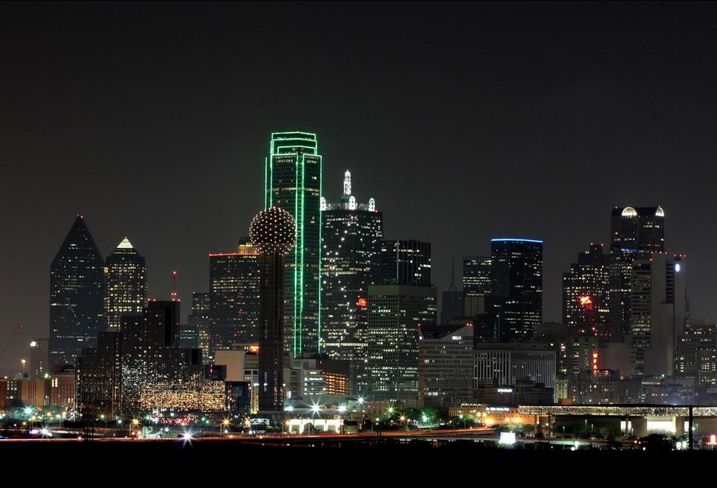 Dallas is also on the path to recovery: the region's booming economy has brought in over 110,500 jobs in the past year, and lease rates are steadily climbing. In July 2015, office vacancy rates in the Big D reached a 15-year low, with submarkets like Preston Center in Uptown Dallas leading the growth. 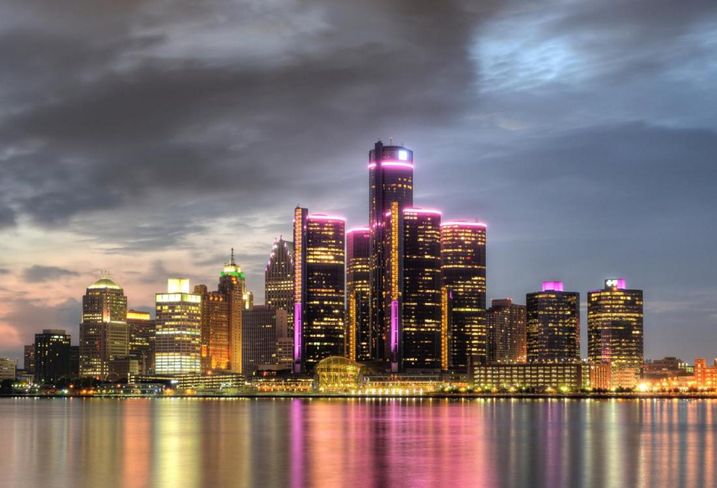 It was less than three years ago that Detroit went bankrupt. Since then, the Motor City has recruited top tech talent and converted some of its empty buildings into office space. Most recently, the city made waves after Amazon announced plans to create a tech hub in downtown Detroit. Yet, the road to recovery is still long, with high unemployment rates (5.2% in November 2015) translating into vacant offices. 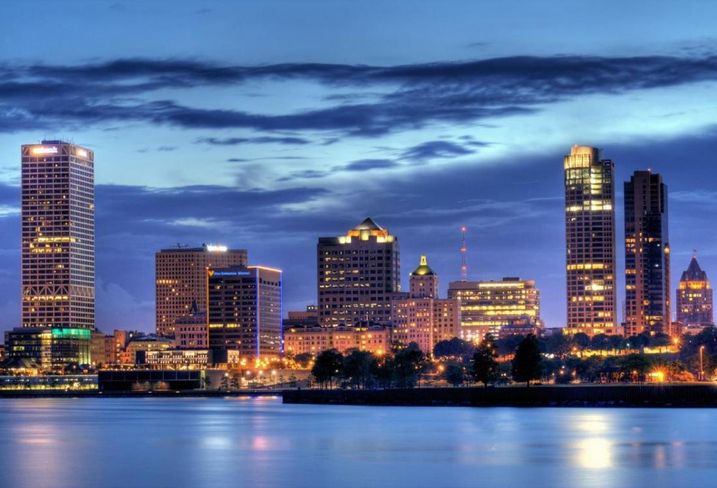 In 2015, Milwaukee office vacancy rates fell for the first time in five years. The drop is largely attributed to an increase in professional businesses—more than 20,000 jobs have been added in the region since 2010, signaling a slow, but steady, recovery in Milwaukee's local economy. In particular, the area has become a hot market for manufacturing firms, with companies such as General Plastics recently announcing expansions and new developments. 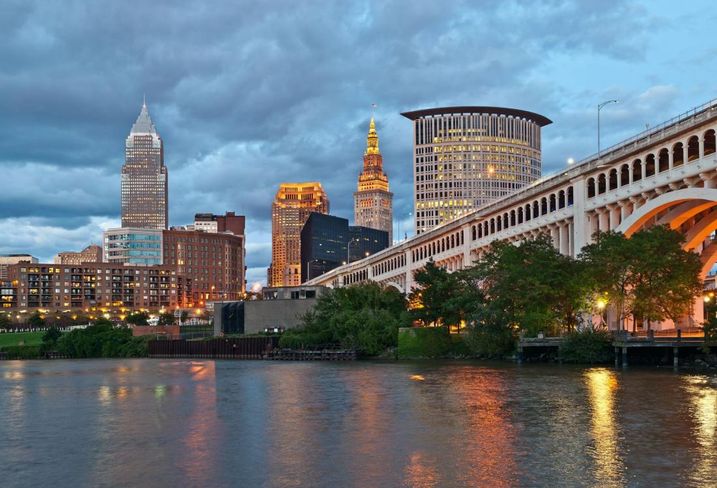 In the Forest City, the office market has been downsizing, with largely vacant office buildings being snapped up for residential and mixed-use projects. Case in point: the K&D Group of Willoughby's 2013 redevelopment of the former East Ohio Gas building—a 1950s office tower—into a 223-unit apartment complex. 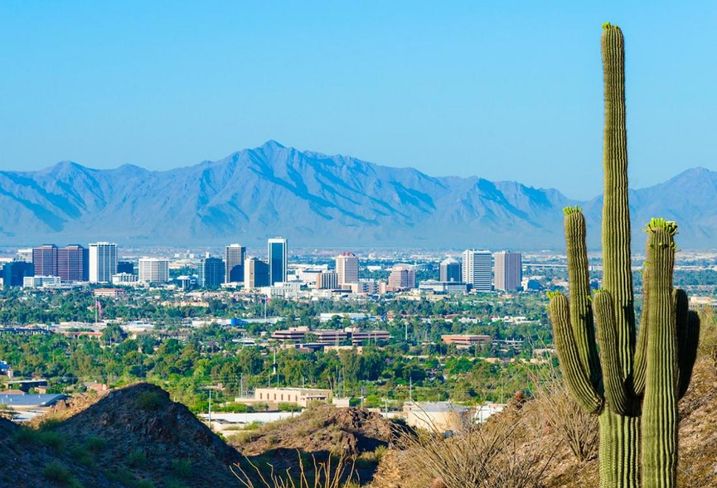 Office occupancy hasn't recovered from the recession in Phoenix, despite solid job growth. Still, some investors hold out hope for a drop in office vacancy. In 2015, for instance, ViaWest Group and investment fund AllianceBernstein US Real Estate Partners shelled out over $163M to acquire the Biltmore Financial Center. It was the highest sum paid for a multi-tenant office tower in Phoenix since 2007. 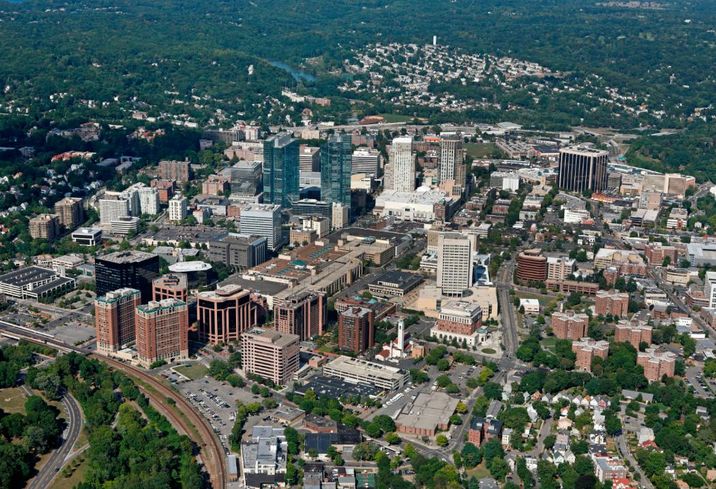 Corporations like IBM, Pepsi and MasterCard moved their HQs to the suburbs of Westchester County in the '70s and '80s. But today, that trend has largely reversed with corporate offices now making their way back to New York City, leaving Westchester with a high number of empty office buildings. There are signs of hope, though: the medtech boom has reawakened Westchester's office market, with numerous healthcare companies turning the old corporate space into clinics, labs and research centers. 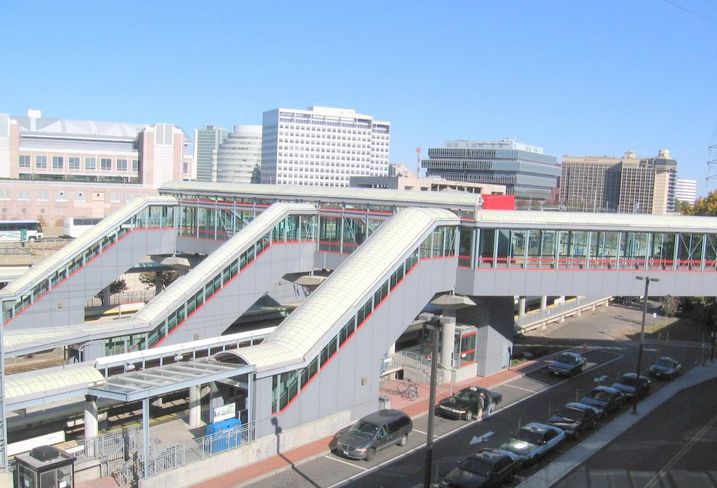 This January General Electric announced it would move its headquarters from Fairfield—where it had been for almost 40 years—to Boston's waterfront district. This is part of a larger trend: because of Connecticut's high business taxes, corporations are fleeing the suburbs for major metropolises, leaving Fairfield's offices largely empty. 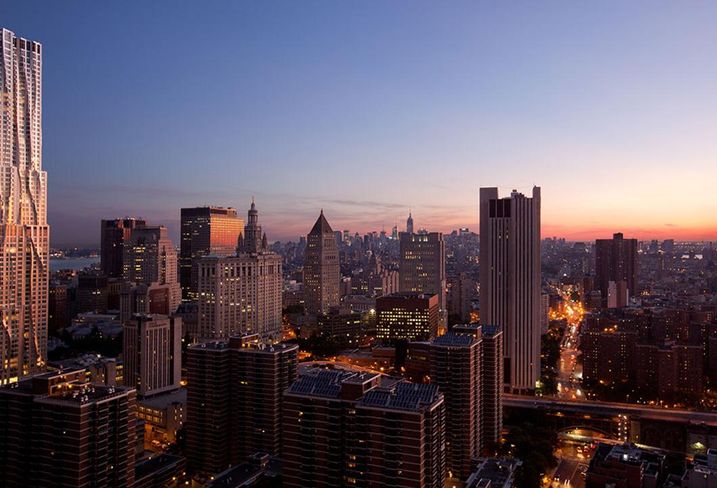 New Jersey is battling with the highest office vacancy rate in the country. In recent years, corporations such as Panasonic and Pearson Education have emptied their old, energy-inefficient offices in suburban Jersey and relocated to other markets. Even pharmaceutical industries—which once earned New Jersey the title of "America's medicine chest"—are withdrawing from the state, taking a toll on Jersey's office crisis.