Many Companies Are Still Looking For Office Space

Despite the current climate, many companies are still open to committing to taking space, according to a survey by CommercialCafe and its sister company Property Shark, which are part of Yardi Systems. 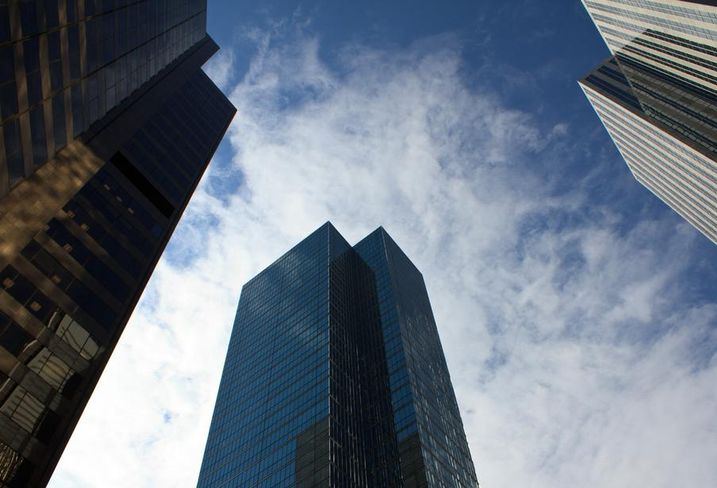 The survey had 1,184 respondents and asked 673 office space users how their approach to looking for space has changed recently.

Some 44% of respondents said that they would ink a lease for office space, provided it met their business needs, CommercialCafe data shows. Nearly a third said they haven't decided whether they would lease space, while 11% said they have postponed all searches for space for the duration of the pandemic.

About 38% said they haven't changed their office selection process, while 17% reported visiting fewer locations. Also, 22% of the respondents said they have been aided by virtual tours in their decision for a new office lease, while 14% have tried VR staging and remote viewings.

That optimism is buttressed by a recent uptick in traffic on CommercialCafe, according to the site, as well as by a growing number of office space searches so far in May reported by Google Trends.

Searches on CommercialCafe during the week ending March 15 were down 27% compared with the week before. But at the end of March and the beginning of April, traffic had a slower drop, and since April 5, searches have been consistently up, with "all signs pointing towards a progressive recovery," the site says.

As office workers have mostly worked remotely during the pandemic, the future of office space has been questioned. A few companies, such as Twitter, have said that some of their employees will be permitted to work from home permanently, but not everyone is willing to write off the importance of office space in a post-pandemic future.

Twitter told Bisnow last week that it would not decrease its office space footprint.

“We believe it is too early to write the epitaph for the entire office sector as there are a number of counterbalancing forces at work,” UBS Analyst Jonathan Woloshin told CNBC. “However, the realities are that landlords, companies and tenants alike will all be forced to improvise, adapt and overcome a number of challenges."

For some companies, reopening is being done at the behest of their employees in states where it is now an option. Many executives said being away from the office hinders aspects of working together.

Another factor in the future health of the office market will be how many office jobs come back, and how quickly, after layoffs and furloughs.

Moreover, CBRE predicted that nearly all lost jobs should be regained by the end of 2021.

"The resurgence in employment will be driven by the temporary nature of the current losses and the current projected timeline for states to begin the first phase of reopening their economies," according to the report.