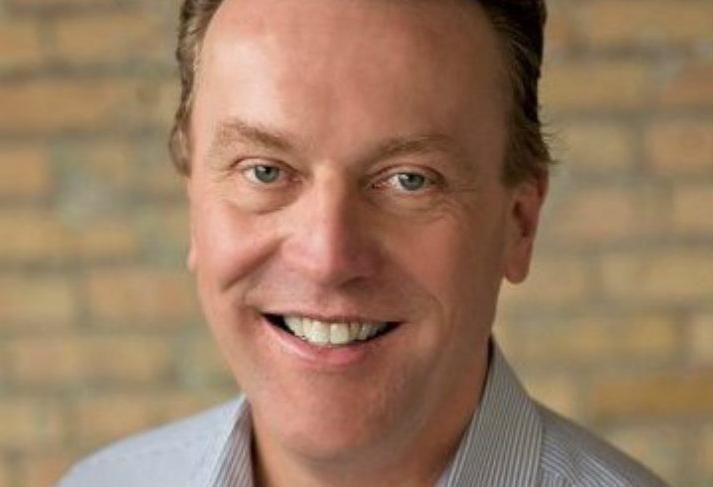 Crelow is the latest incarnation of tech apps that hook up small tenants with office space, an underserved market that makes up 80% of transactions, the company says.

Instead of a traditional listing platform, Crelow CEO Jim Simpson (pictured) says the software is “demand-driven” like Airbnb and Uber, where potential tenants list their needs and a landlord will respond, GlobeSt reports. "It’s not about listings; it’s about listening.”

The company launched this past November in Minneapolis, and has branched out to Denver, Phoenix, Houston and Seattle.

While the Uber tag is nice, Crelow fancies itself more of a Match.com and Priceline for office space, Jim says—not unlike the Kinglet platform, which bills itself as the eHarmony of commercial real estate”.