The U.S. Secret Service has vacated its command post in Trump Tower following a lease dispute between the agency and President Donald Trump's namesake company, The Trump Organization. Two people familiar with the discussion said the disagreement centered around the price and conditions of the lease. 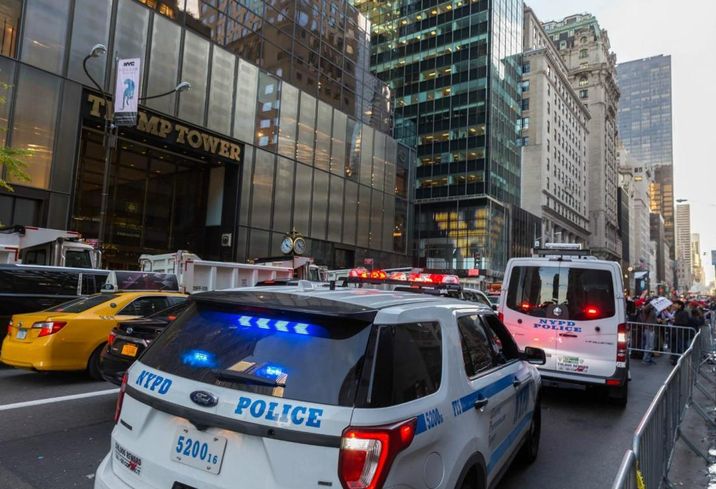 “After much consideration, it was mutually determined that it would be more cost effective and logistically practical for the Secret Service to lease space elsewhere,” Trump Organization spokeswoman Amanda Miller wrote in an email to The Washington Post. 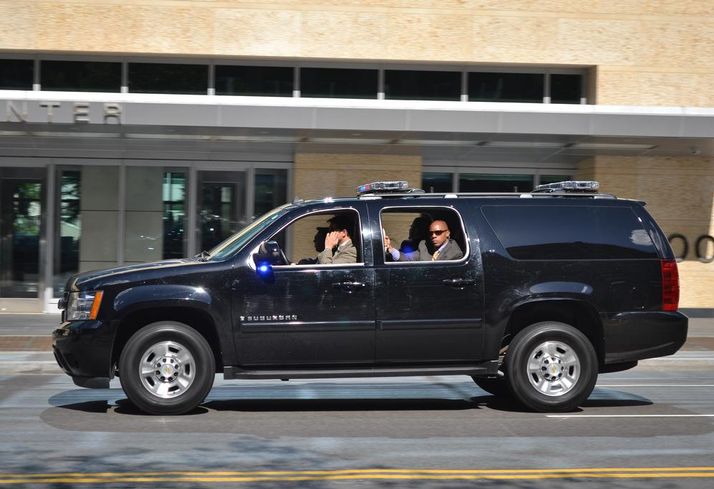 There is a difference of opinion between the two parties on whether negotiations have actually concluded. Despite the statement from the Trump Organization spokeswoman, Secret Service officials said the agency still hopes to agree to terms for space in Trump Tower.

The agency said it is working to obtain permanent workspace in an appropriate location, Secret Service spokeswoman Catherine Milhoan said.

“Throughout this process, there has been no impact to the security plan developed by the Secret Service," Milhoan said.

The agency does not directly oversee the lease. The General Services Administration handles those details. Last week Trump appointed Dan Mathews to head the agency's real estate division after the previous head, Norman Dong, left for the private sector.

“The space is still in the process of being obtained and a final decision has not been made,” GSA spokeswoman Pamela Dixon wrote in an email. 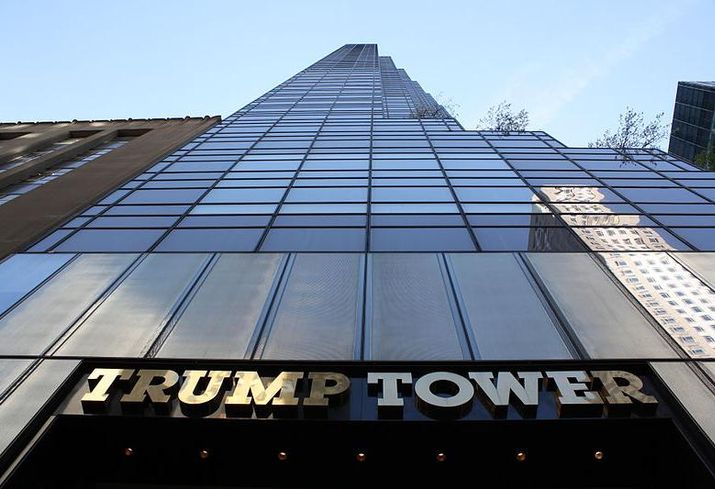 The Secret Service is not the first federal agency to lease space in the Lower Manhattan high-rise. The U.S. military has separately agreed to lease space in Trump Tower for $130K/month, according to a lease first reported last month by the Wall Street Journal. The space houses the White House Military Office, responsible for providing communication handling the "football" the president would use in the event of a nuclear attack. However, the lease was not negotiated directly with the Trump Organization, but rather subleased from Anderson Media Corp. Chairman Joel Anderson, a member of Trump Tower’s board of directors.