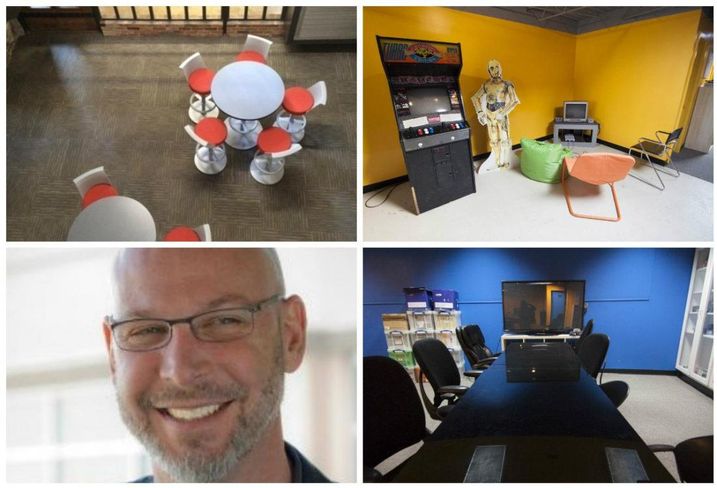 With its 2012 launch, PivotDesk helped kick off the trend of online marketplaces for short-term office rentals. With "online dating platforms" and "Ubers" for office space coming out of the woodwork, Bisnow sat down with PivotDesk CEO David Mandell to get his two cents on the growing trend—and the industry. 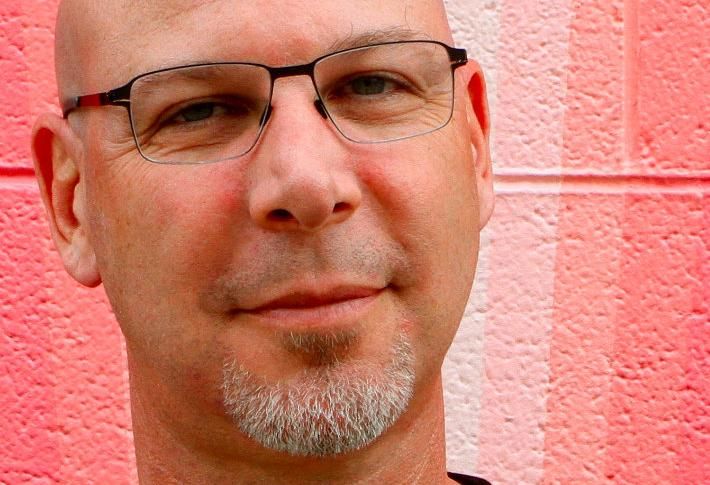 Bisnow: Tell us about PivotDesk and the short-term office rental concept. How did it come about?

David: PivotDesk started about four years ago. I had no background in commercial real estate. I came from the perspective of a business owner; it's my fourth startup. I was helping another company in Boulder, CO, on a project at the time, and I happened to be sitting next to the CFO, who was just miserable, because they were sitting on a ton of empty space in their office. I am a mentor for TechStars, so I told Larry, the CFO, that I knew some companies that could sublease the space, and he said, "I would love that, but I can’t deal with all the subleasing bulls**t."

I was thinking of all the times I leased out space with a startup thinking I would grow into the space but not knowing when. I was thinking, there's gotta be a better way here. So we used Boulder as a test market, going from door to door, asking about empty space. We pursued the idea to the point where it became PivotDesk. 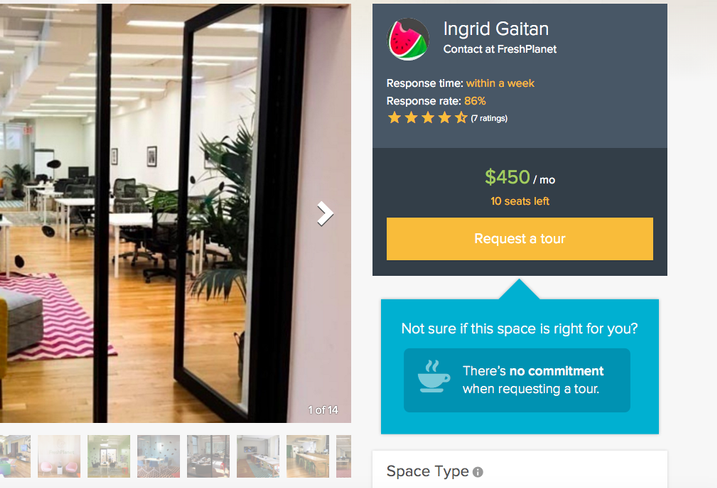 Bisnow: Hearing and reading about PivotDesk, it almost sounds—to borrow a popular phrasing from tech companies—like an Airbnb for office space?

Also, we're more of a dating service for businesses than just a commercial real estate listing site, because we want to match businesses together. Matching the culture of the two companies is more important than just finding the space.

Bisnow: What do you see as the future of commercial real estate? Are companies like yours just a passing trend?

David: I don't see how this trend will end. It's getting exacerbated by the economy—it's all about lack of predictability. Just because companies decrease in size doesn't mean those people stop working. We need to have this flexibility in commercial real estate, and it's only going to get bigger. We're even starting to work with large landlords that are seeing they need for more flexibility, as they lose clients to WeWork. I don't see this going away at any point. 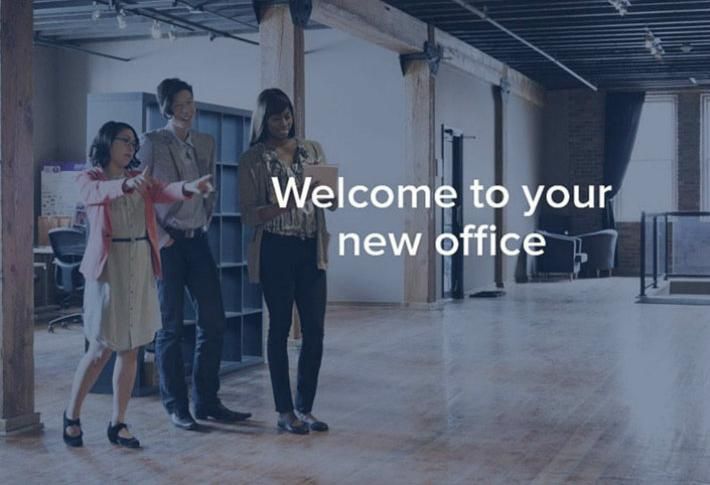 Bisnow: When did this turn from an idea into an actual business and software platform?

David: When companies said to us, "This is awesome, I never thought I could do this." When we realized both sides of the transaction were so excited about our idea. In Boulder, we were going door to door on the main avenue Downtown, Pearl Street, asking about free office space for a while.

At one point I overheard a conversation between a broker and a company. The company was looking for space for around 30 people in the area, and the broker said there wasn't any space. Well, by that time we knew there was room for over 400 people in the area. This is the reason we are so bullish. Businesses are less and less predictable and we are a way to work within the CRE marketplace.