Coworking’s rapid expansion has been concentrated in gateway U.S. markets, but smaller coworking providers are capitalizing on untapped demand in smaller cities. And they aren’t afraid of the $47B elephant in the room. 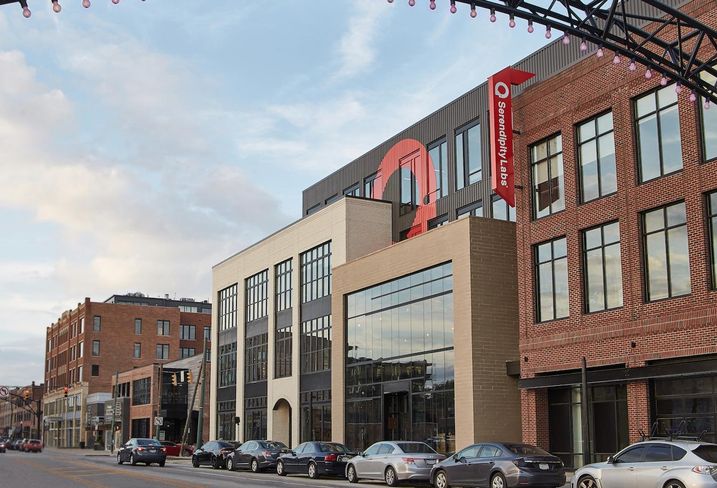 While Serendipity Labs has locations in gateway markets like Chicago, Los Angeles and New York City, the coworking company is growing through a mix of company-owned and franchised locations. Many of its more than 100 locations in development are planned for suburban or secondary U.S. markets, which Arenas attributes to increased and unmet demand from suburbanites who want a flexible space to work closer to home.

Serendipity Labs isn’t the only outlet to pick up on the trend.

Urban Land Institute's 2019 Emerging Trends in Real Estate report showed significant real estate industry and investor confidence in suburban markets as well as non-gateway, “18-hour cities.” Part of the optimism is because smaller cities like Pittsburgh and Nashville have diversified their economies, which better protects them from economic downturns. It also helps that millennials, despite initial reports that they were avoiding the suburbs, have begun to move out of city centers like their parents.

More than 2.6 million people moved away from city centers to the suburbs in both 2016 and 2017, according to the U.S. Census Bureau. The 18-hour markets like Tampa, Raleigh-Durham and Austin saw an average of 55% of their suburban population growth come within the last five years, according to the ULI report. Coworking has been slow to match the population growth in these areas.

“In the markets we’re going to, like a Pittsburgh or Cleveland, these types of markets are still relatively undersupplied,” said Matthew Ciccone, the founder and CEO of coworking operator Beauty Shoppe. “Coworking is still a new sort of offering.” 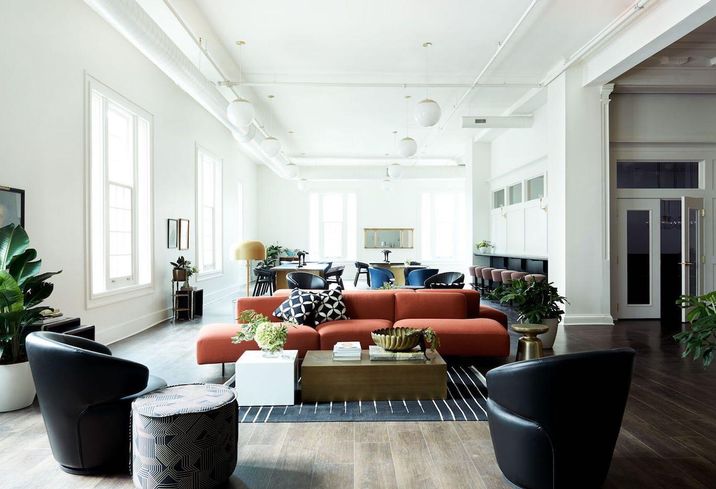 Beauty Shoppe has eight coworking locations in Pittsburgh, one in Cleveland and is planning another in Detroit. It attracts a mix of individual users as well as companies with as many as 20 to 30 employees. The company owns the largest coworking market share in Pittsburgh and has counted companies like Facebook-owned Oculus and hardware accelerator AlphaLab as tenants.

Bigger providers like WeWork now court traditional office users like Amazon, IBM and Liberty Mutual in markets like Boston and New York. Given Beauty Shoppe’s success in proving coworking demand in smaller, Rust Belt cities, it would be natural to assume coworking’s leading player would eventually expand into its backyard.

“In Pittsburgh, we’re the largest operator, even as we project ahead a bit on what national operators will be here,” he said. “I foresee we’ll still have about 50% of the Pittsburgh market and feel comfortable with our size and scope.” 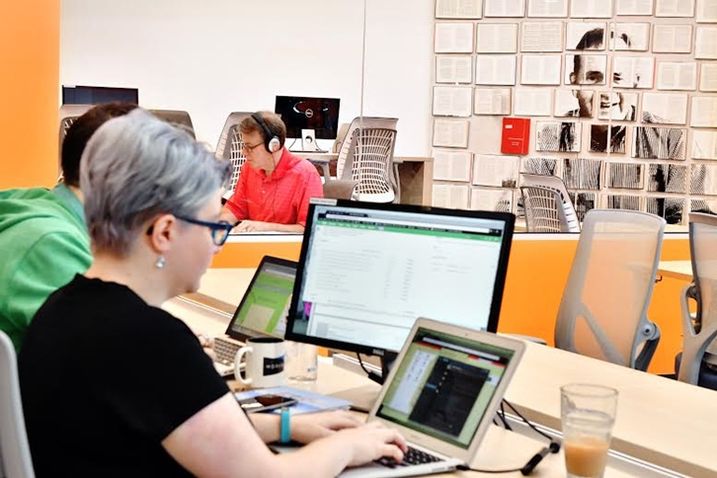 A recent Colliers report on coworking and flexible workspace still paints a picture of coworking concentrating on the largest of U.S. markets. There is more than 27M SF of flexible workspace in 19 leading U.S. markets, and almost 47% of that is in Manhattan alone. Another 12.7M SF of flex office space is in the top 10 office markets Colliers tracked, while 4M SF were in nine leading secondary markets like Austin and Raleigh-Durham.

“A lot of places where coworking has taken off has been in tech-centric markets,” Colliers National Director of Office Research Stephen Newbold said.

WeWork has a more than 12M SF footprint in the 19 markets tracked in the Colliers report, but it isn’t entirely sticking to places like New York City and Los Angeles. The company has locations in the smaller markets of Kansas City, Nashville and Minneapolis. But those interviewed for this story still see limits to how much success it can have in smaller markets where personal touches could be valued over massive market share.

“Simply by being a smaller company, we’re able to focus on customer experience from start to finish,” Boston-based Workbar Head of Business Development Bobby Murphy said. “Someday, maybe we’ll have to cross that bridge. But for the foreseeable future, we’re going to focus on an individual-location basis to the point where we’ll know every member’s name when they walk in the door.”

Workbar has 10 locations in Greater Boston, but only two are in the city center. While the locations generally attract a similar clientele, Murphy said the company has grown from earlier 7K to 8K SF locations to current models that get as large as 20K SF. A Burlington, Massachusetts, Workbar offers private enterprise suites like the kind of private spaces seen at a WeWork or a Knotel. Still, Workbar maintains an 80-20 model where 80% of a Workbar will be a coworking “nerve center” — WeWork calls them hot desks — and 20% will be reserved for private offices.

That could become increasingly important, as similar companies like Serendipity Labs expect more businesses to utilize coworking brands in smaller markets just as they do in gateway markets.

“The fact that companies come to us repeatedly for leases for up to 100 people shows how the workplace has changed,” Arenas said. “Nobody signs a traditional lease for 100 people anymore, and if you do, you’re going to get fired.”