Coworking giant WeWork, now under new management and overseeing a five-year plan to reinvent itself, has closed its 100 sites in China temporarily in response to the Wuhan coronavirus outbreak. 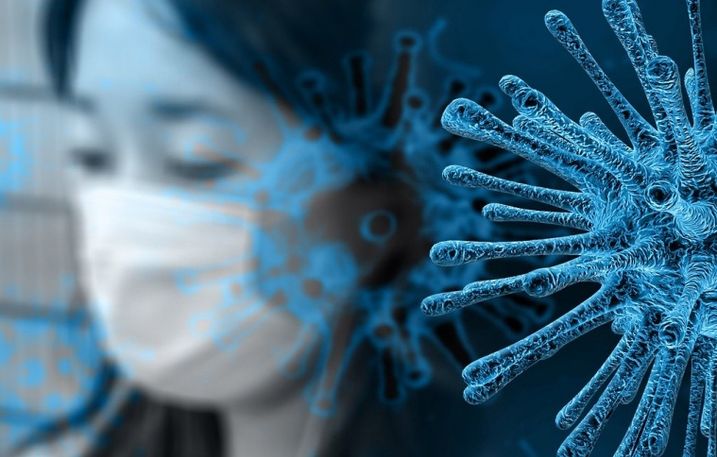 WeWork Executive Chairman Marcelo Claure discussed the closings during a recent interview with CNBC, and also said that no members have been infected with the disease. The coworking giant is encouraging members to work at home or in other private settings.

"We're monitoring [the buildings] and working with the Chinese government to make sure we're following the proper guidelines," Claure said.

The move is an example of the disruption the outbreak is having on the Chinese economy, where hotels are nearly empty and travel has come to a standstill. Major retailers such as Starbucks, Apple and McDonald's have closed their locations in China, and factories that make everything from cars to iPhone processors lie dormant.

The disease, or at least measures taken to contain it, now has the potential to disrupt businesses in other parts of the world, including the logistics and manufacturing components of the industrial real estate market. On Monday, publicly reported deaths eclipsed 1,000.

Auto plants are feeling the impact of closures of auto parts factories in China, CNN reports. China shipped nearly $35B worth of auto parts in 2018, according to UN data, so a major disruption of the supply of parts from that country would cascade around the world.

“Companies that are building hardware or physical products are in crisis mode now, and that’s true whether they’re getting finished goods built in China or relying on China for components and sub-assemblies,” On-Tap Consulting founder Andre Neumann-Loreck told CNBC.

Other industries, including electronics, chemicals, and hotels and retailers that rely on outbound Chinese tourism, stand to be adversely affected by the outbreak as well, depending on how long businesses are closed and the impact on downstream supply chains, S&P Global Ratings reports.

Restrictions on shipping, especially through the Wuhan, China, region — where the virus originated and tens of thousands of cases have been reported — is also likely to impact the wider logistics business.