The man who, until last year, oversaw more than 60M SF of U.S. office properties for Brookfield is returning to his roots. 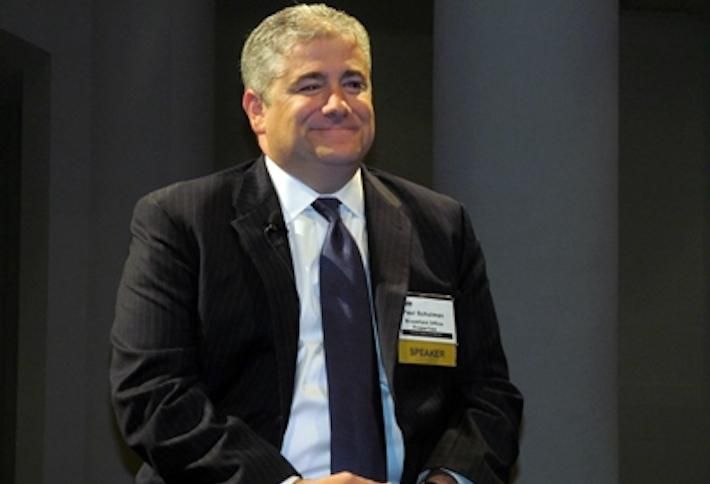 Paul Schulman quietly left his post as president and chief operating officer of Brookfield Office Properties last July after almost two decades with the Canadian equity giant. Thursday, he started the next chapter of his career with American Real Estate Partners, a Herndon, Virginia-based developer and investor, Bisnow can first report.

Schulman joins AREP as principal and chief operating officer, charged with leading the day-to-day operations of a company that controls 7.5M SF and has completed over $3.8B worth of deals since its founding 15 years ago. Schulman will work hand in hand with AREP's co-founders, CEO Doug Fleit and President Bryan Katz.

Schulman was head of Brookfield's D.C. operations until 2009, when he moved to Brookfield Properties' New York headquarters. The University of Maryland alumnus started in D.C. and met Fleit, also a UMD grad, on one of his first deals when he was working in property management in 1991. 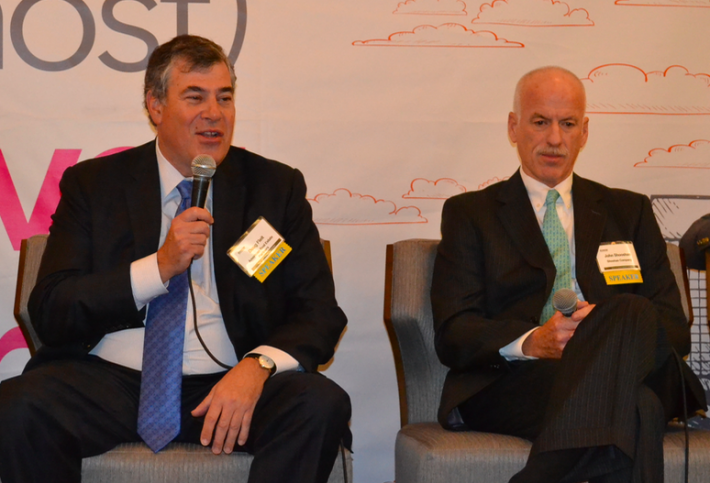 "We view Paul as one of the more capable people in the real estate business on the operations and investment side. He’s also been a longtime friend and trusted adviser," Fleit told Bisnow in a phone interview Thursday evening. "We needed someone who understood two elements: best-in-class placemaking services on a national platform, and doing it in a way that’s not just scalable, but sustainable."

Schulman said his goal is to help grow AREP from a regional player — the company owns properties from New Jersey to North Carolina — into a national platform. Schulman and Fleit declined to comment on which markets they were looking at expanding into.

"What I was looking for was an opportunity to grow a platform and create a best-in-class environment for our tenants and shareholders," Schulman said. "It’s an entrepreneurial environment."

Most recently, AREP has acquired office buildings in D.C.'s NoMa submarket for $64M and in Center City, Philadelphia, for $160M. Fleit said he expects Schulman to help lead the company in outfitting its portfolio with amenities and programming that will help companies attract workers. Schulman brings that in spades from Brookfield.

"I was fortunate to be involved in some iconic projects, and I learned two things at Brookfield," Schulman said. "One, being open to change and looking to do the next thing, and not just following what everyone else has done. Two, to understand what excellence has looked like."