When a business with the size, money and ambition of WeWork comes onto your patch, you sit up and take notice.

That is why the leasing brokerage community was all ears at the news that the flexible workspace giant had launched a new division, WeWork Space Services, which would provide leasing advice to small and midsize enterprises leaving WeWork space and moving into office space outside of its portfolio.

The service is not a brokerage, WeWork insists. But in providing advice to tenants on their general leasing needs, it is clearly moving into the tenant representation world. 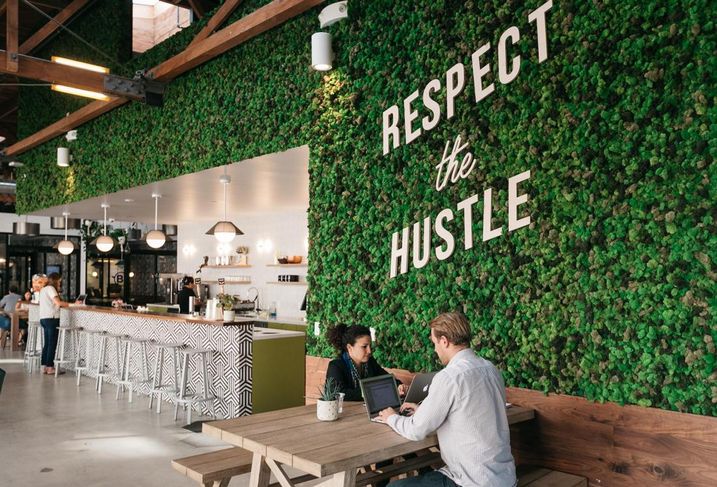 “A lot of people are nervous about bringing clients to them,” Cresa New York Managing Principal Peter Sabesan said. “The perception is that WeWork will cut out the broker if their client expands or wants to move in a few years."

WeWork doesn’t seem to be making a big play for brokers’ fee revenue, and the cohort of tenants they will be advising will only be a fraction of a fraction of the total universe of clients brokers can tap into. WeWork defines SMEs as companies with up to 250 employees.

Instead, the move seems to be designed to do as much as possible to keep tenants with at least a foot in the ever growing WeWork empire.

WeWork Space Services will be run by Jason Bauer, currently the founder and chief executive of brokerage Voda Bauer Real Estate and previously the founder of now-defunct bakery chain Crumbs.

Bauer will oversee a team of 10 to 12 people once the division, due for launch in September, is fully up and running. It will initially be piloted in New York, where WeWork occupies more than 3M SF, and there are no current plans to expand the service. Although if it is a success, London, its second-largest market, where it has a pipeline of 2.6M SF, would be an obvious port of call. 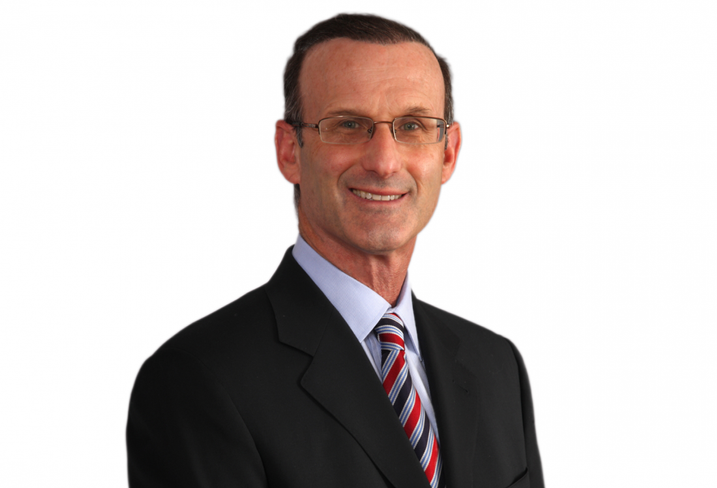 Brokers in New York and London were split on the likely impact WeWork would have on the leasing advisory market.

"In essence, they are cutting off a hand that’s feeding them," Sabesan said. "I have received several calls from other coworking space providers touting the fact that WeWork is now competing with brokers. It’s a major selling tool for the competition. I believe the big picture is that WeWork will go public and this is just one more ‘cog’ in the wheel for potential revenue as WeWork attempts to touch every facet of the real estate market.”

The feeling that the size and scale WeWork brings will have an impact on the brokerage market is evident.

“It has the potential to be pretty disruptive, especially if their relationship with landlords means they start to make inroads into the world of the larger mandates out there, and tenants start to use them instead of traditional agents,” London-based DeVono Cresa Head of Office Agency and Consultancy Chris Lewis said. “But the market will just have to evolve. We see them as a capable competitor, but the market will decide whether they are effective or not.” 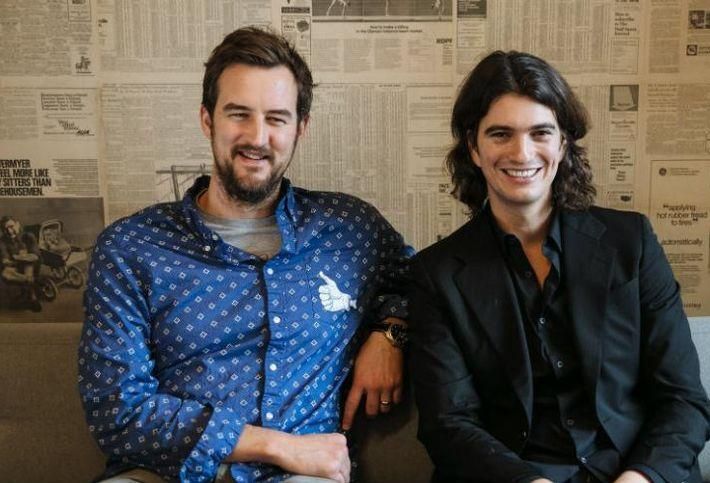 Lewis also said it was unlikely brokers would stop taking clients to WeWork because of the loss of a potential fee in a few years’ time.

“The reality is, the coworking sector is quite transparent," he said. "If a client likes WeWork, you can’t not engage with them. And agents are dancing with the devil at the moment, I have described WeWork as every agent’s guilty pleasure — they have paid generous fees to tenant reps to build market share.”

The transparency point is borne out by the fact that the vast majority of WeWork’s lettings in the SME sector, 80% to 90%, come to the company directly, according to information from WeWork.

Interestingly, for a firm that constantly tries to reiterate that it is a tech company, not a real estate company — it is, after all, valued as a tech firm — there isn’t really a tech element to this new service line. WeWork Space Services will do things the somewhat-old-fashioned way: building relationships with landlords to find out what space they have available, and picking up customers as businesses look to leave WeWork space.

That said, the scale the company has, in both its relationships with landlords as the second-largest private sector occupier in New York (and largest in London) gives it a big advantage.

From the point of view of landlords, they are likely to embrace the new business line, given it is a no-risk bet for them. 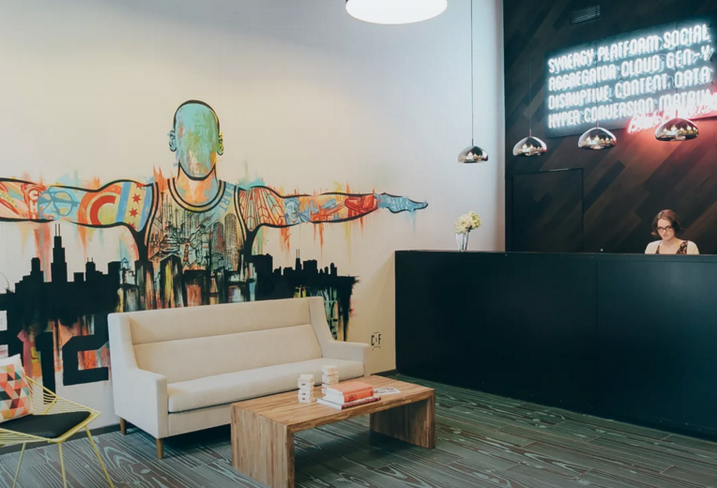 “Most landlords will always welcome a well-advised tenant coming to them, wherever they come from,” Brookfield Properties U.K. Head of Leasing Martin Wallace said. “But if I was Cushman & Wakefield or one of the big agency firms, I wouldn’t be quaking in my boots. If they are just trying to pick up work from clients that are leaving WeWork, that is only a small part of the market.”

Wallace pointed to a recent report from Instant Offices that pointed out that, in London, the top 10 flexible office operators only accounted for 14% market share in the sector. In New York, the equivalent figure is 34%.

“Even if you add the biggest players together they are only a small part of the market, so that leaves a lot of room for the traditional firms," Wallace said.

If that is the case, from WeWork’s point of view, why bother? Announcing the new strategy, WeWork Chief Growth Officer Dave Fano gave a utopian answer: “[We want to ensure] that workers everywhere, regardless of whether they are our members or not, are able to have access to a space that is right for them and allows them to succeed in what they are doing.”

It is probably worth looking beyond that aspiration to an element of the service that has not received much coverage — the fact that clients of WeWork Space Services get a complimentary, one-year global coworking membership even if they leave WeWork office space.

The company stressed what a great deal this is for clients: even if you leave WeWork, your staff can still access flexible workspace anywhere in the world when they travel for business.

But it also means you never really leave WeWork. All of the market participants Bisnow spoke to pointed out that it increases the opportunity of hooking companies back in as WeWork tenants in the future.

It also raises the possibility that the companies and their staff remain WeWork members, even if they are not leasing space from the company. This provides support for the company’s membership numbers, one of the key metrics the company points to and what debt and equity investors monitor as a sign of its growth and success.

Like Hotel California, you can check out from WeWork, but do you ever really leave?