As the coworking in retail centers trend gains momentum across the country, flexible meeting and workspace provider Convene has entered a strategic partnership with New York-based tech-driven convenience store chain New Stand to bring retail into the coworking space. 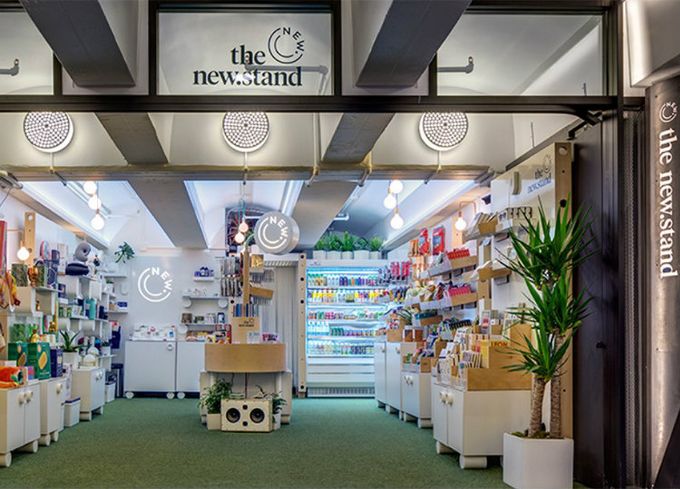 Instead of opening coworking locations within a shopping center, New Stand will open snack-size locations within Convene’s coworking spaces across the country, starting with its New York headquarters with plans to eventually roll out throughout its entire portfolio. 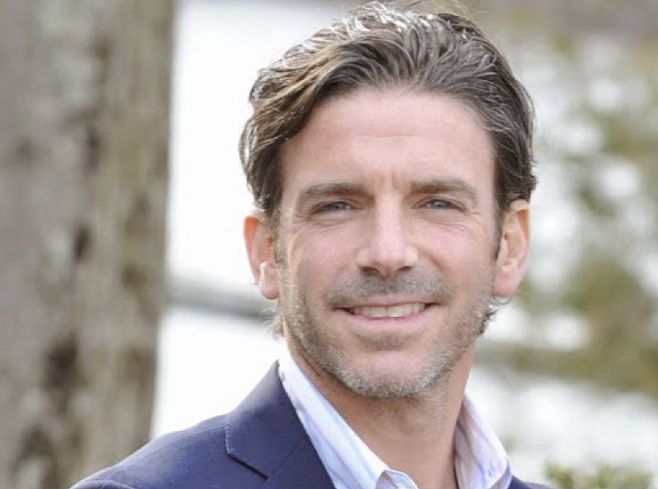 New Stand CEO Andrew Deitchman said the first store, which is slated to open in January at 101 Greenwich St. in Lower Manhattan, will be around 100 SF and will be a self-checkout location, meaning there will not be an attendant on-site. The store will stock an assortment of convenience products, including electronics, office supplies and health and beauty products, as well as seasonal products like sunblock during the summer.

“We have a modular system that allows us to customize the way that we show up for people. We always work with whoever the partner is to figure out what the right assortment is based on the population of [shoppers],” Deitchman said.

New Stand is different from the traditional convenience store and newsstand in that it uses technology to increase convenience for customers. Each location comes fit with a hyperlocal app that allows users to conduct self-checkouts and collect points. It comes with an embedded wallet. 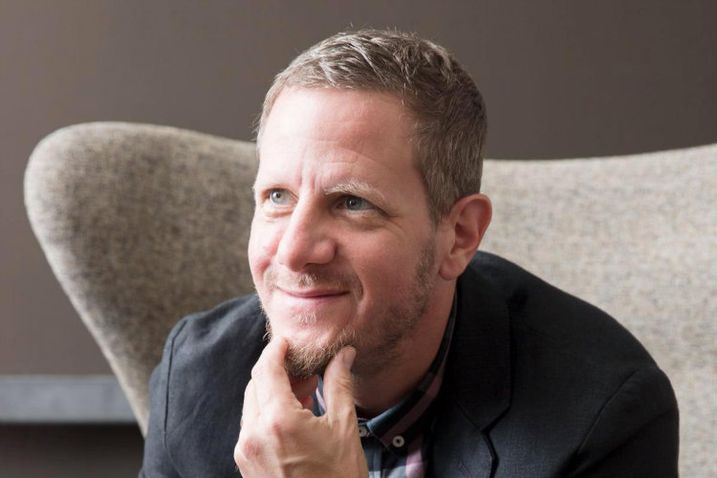 “We also use that app as a way to distribute content. We have a great curation that includes everything from a great music playlist, to things happening around the city to articles about business or science, technology, etc.,” Deitchman said. “We’re also able to make those feeds hyperlocal and target them based on a building, company or geolocation so that the content in the app is that much more relevant to the people interacting with that particular newsstand."

Convene is not the first to bring a retail component to its coworking locations. Coworking giant WeWork launched its retail concept, WeMrkt, in New York City this summer, and plans to open an additional 500 locations in the next several years. WeMrkt carries products made by WeWork members in addition to a small array of snacks, office supplies and WeWork-branded apparel.

Convene has been on a major growth spurt. The New York-based flex space provider closed its $152M Series D funding round in July, led by investors Brookfield, The Durst Organization and RXR Realty. The company plans to use the capital injection to expand further across the U.S. and to enter its first overseas market in London by 2020.

“By partnering with New Stand, a like-minded company that is looking to modernize and optimize the rhythms of our daily lives, we are adding another level of tech-enabled convenience and best-in-class amenities to our clients and landlord partners,” Simonetti said in a statement.