Reports: As SoftBank Pushes To Call Off IPO, WeWork Insists It's Proceeding 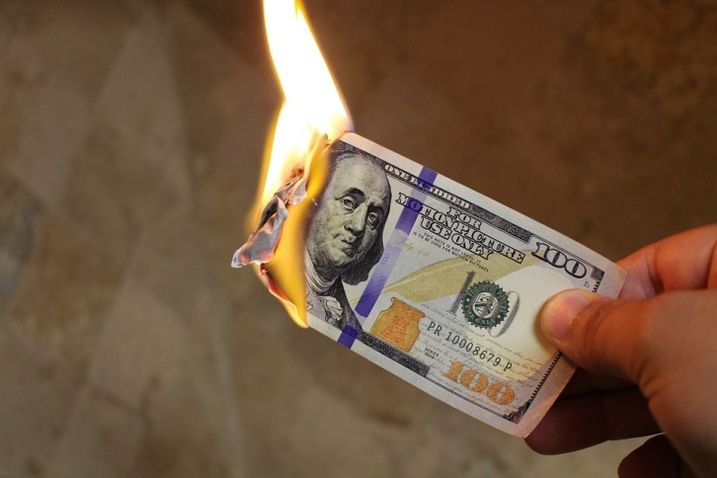 Besides the fact that WeWork's parent, The We Company, is thought to be weighing an even bigger cut to its valuation than previously expected, demand for the IPO has been weak enough that the company's biggest investor is reportedly pushing to delay or cancel it altogether.

SoftBank Group Corp., which has supported WeWork's expansion in recent years through more than $10B in investment and owns about 29% of the company, wants WeWork to postpone the IPO, Bloomberg reports. The Japanese conglomerate is reportedly expressing serious concerns about the business and its corporate governance.

Worrisome for investors is WeWork's propensity in recent years to burn through money — it lost $690M in the first half of 2019, for instance, and its cash on hand would cover less than two years of its current burn rate — and potential irregularities exacerbated by the company's byzantine corporate structure.

SoftBank could be forced to write down its investment in WeWork if the IPO valuation drops below $25B, CNBC reports, citing Bernstein analysts.

“The lower the IPO value, the greater the recorded loss and greater the dilution for SoftBank,” Bernstein analysts said.

Even so, CNBC reports that We Company officials insist that the IPO is proceeding, and that a roadshow to pitch the IPO to investors will go ahead as planned, beginning as soon as Sept. 16.

Given that the company needs a lot of capital just to stay afloat, the company might believe it has to push ahead with the IPO, despite the lower anticipated valuation, Reuters reports, citing sources with direct knowledge of the matter.

Though it is the largest stakeholder in WeWork, it is unclear whether SoftBank could force a delay in the IPO. Founder Adam Neumann still controls the decision-making of the company, and his financial entanglements — including being a landlord to WeWork in several buildings he owns and hundreds of millions of loans he has received using his stake in the company as collateral — are some of the biggest red flags investors have pointed to in the prospectus.