Lack of significant new condo inventory is pushing pricing up in several West Coast markets. At the end of August, there were 1,587 new condos on the market across San Francisco, Los Angeles, San Diego and Seattle.

Los Angeles, Seattle and San Diego each have only two major condo developments selling new product, which will continue to provide an anemic condo supply in these markets and drive up pricing in the downtown cores. San Francisco’s condo market has the most units available, and was the only city to report a pricing decline during the summer compared to 2016, according to data from The Mark Co.

Check out how each condo market stacked up through the end of August. 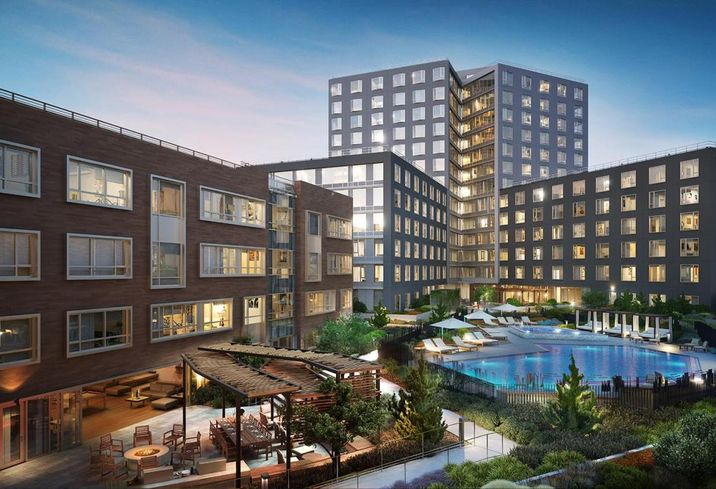 Rendering by Steelblue / Courtesy of CIM Group
One Mission Bay

The Condominium Pricing Index, which tracks price per square foot of a typical 10th floor 1K SF new condo, was 6% lower in August compared to August 2016. Competition between Lumina, The Harrison and One Mission Bay, the largest new condo complexes on the market, has resulted in some softening.

Resale inventory is extremely low with 366 active listings representing 1.9 months of supply. Six months is considered equilibrium between a buyer’s and seller’s market. Resale prices were 8% higher in August compared to August 2016, and neighborhoods outside of South of Market are reporting strong appreciation, which is pushing the citywide average up, according to The Mark Co. 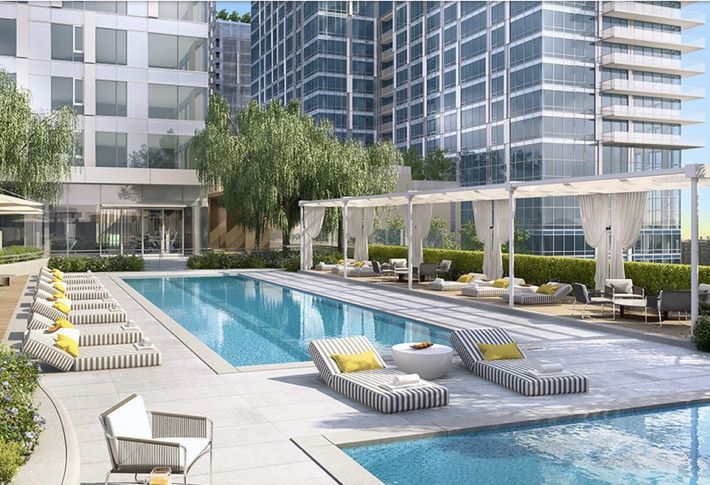 Downtown Los Angeles’s Condominium Pricing Index in August was 9% higher than August 2016, according to The Mark Co. Metropolis and Ten50 are the only two condo complexes selling in Downtown Los Angeles, with 20 units remaining at Ten50 and 380 units at Metropolis’s phases 1 and 2.

Resale inventory was 22% higher in August than a year ago. Pricing has been erratic over the past 12 months due to resales of a number of homes at Ritz-Carlton Residences at LA Live. About 60 homes were sold in bulk when they were new and are being released as resales. Inventory is moderately low with 113 active listings, representing 2.8 months of inventory. 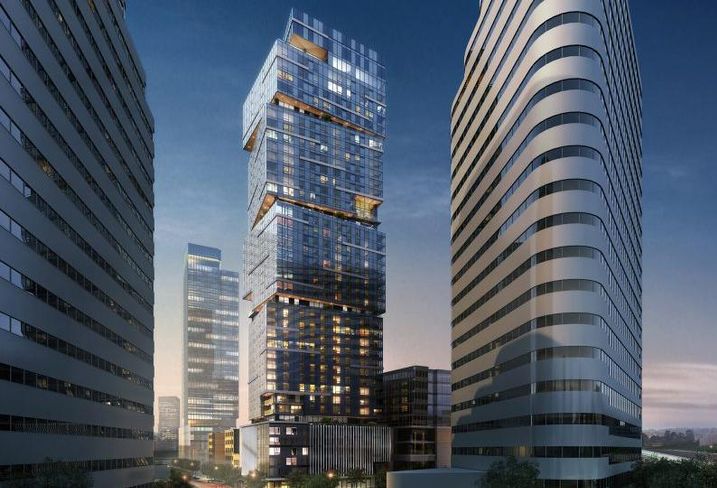 Nexus
Rendering of Nexus in Seattle

Months of Resale Inventory: Under one month

The Condominium Pricing Index is 31% higher than August 2016 and reached an all-time high in August, according to The Mark Co. Pricing is increasing rapidly due to extremely low inventory. Only two developments are selling new condos in Downtown Seattle with less than 100 units available at the end of August, which is 81% lower than August 2016. Gridiron and Nexus are still under construction.

Resale pricing surpassed $800/SF for the first time when it reached $804/SF in August. Resale pricing was 23% higher in August compared to August 2016. Inventory is extremely low with 46 active listings and less than one month of inventory. 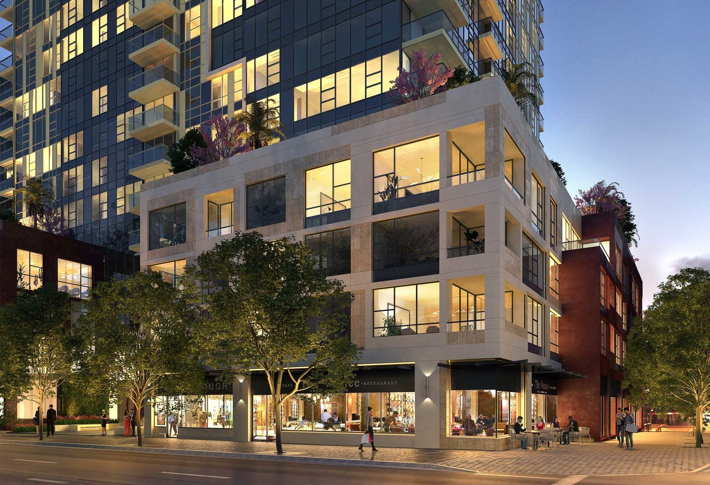 The Condominium Pricing Index increased by 1% in August and is 4% higher than the same month one year ago. Pacific Gate and Savina, both by Bosa, are the only two new developments with condos on the market in Downtown San Diego. Despite the lack of new condo developments, these two developments account for a 122% increase in new condo inventory compared to August 2016, according to The Mark Co.

Resale pricing was 9% higher in August compared to August 2016 and resale inventory is moderately low with 205 active listings representing 2.9 months of inventory.