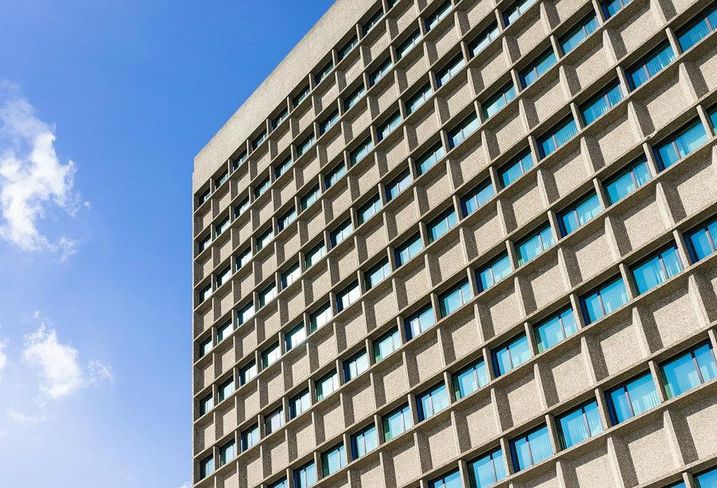 For the first time in nearly a year, US multifamily rents have dropped on a monthly basis, according to Yardi Matrix's monthly rent survey. Granted, it wasn't much of a drop.

"Economic growth has been positive but sluggish, and though job growth has plateaued it continues to keep pace with estimates of 2 million job gains a year," Yardi Matrix VP Jeff Adler tells Bisnow. "For multifamily this is the greatest thing since sliced bread. Demographics are positive, and people are in their prime renting years."

Occupany rates maintained their record levels in September, and despite recent deceleration trends, 26 of Yardi Matrix's top 30 markets have seen year-over-year rent growth of 3% and up.

Multifamily rents in tech-dominated metros have also seen a deceleration of sorts and are growing at a slower pace. In San Francisco, rents increased by 1.6% year-over-year through August, compared to the 12% growth rate rents saw in 2015. Similarly, rents grew by 3.5% in Denver through August, after rising 11% the previous year. Other markets seeing similar rent deceleration include Austin and Boston.