The U.S. multifamily sector has emerged as a top investor target during this cycle, and despite concerns of a looming recession, industry leaders expect the flow of investment to only increase next year. 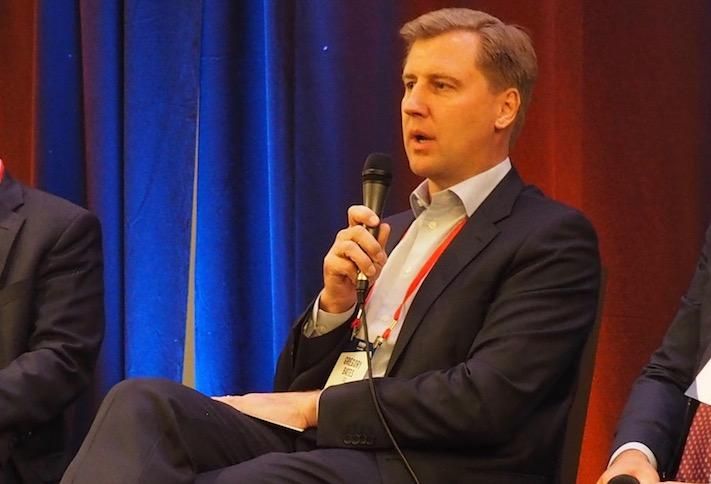 All of this competition to provide equity and debt for multifamily projects has narrowed the yields on these deals, but with uncertainty in other sectors of the economy, experts believe investors will be happy to accept slightly lower returns.

Gregory Bates, the chief operating officer of developer GID, said his firm manages money for some of the world’s largest pension funds and sovereign wealth funds. He said they remain bullish on the multifamily sector. GID's portfolio comprises more than 30,000 residential units and it has a 10,000-unit construction pipeline.

“Real estate allocations are going to stay where they are or go up,” Bates said. “Apartments and industrial are at the top of everyone’s list … There are terrific tailwinds on the capital side.” 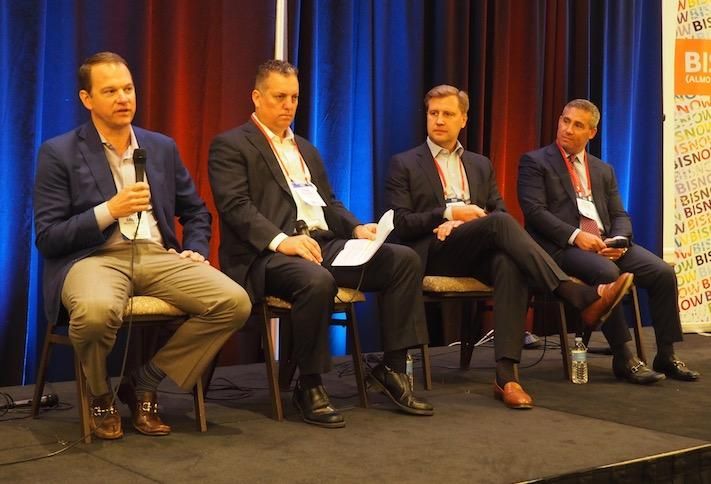 “Life insurance companies this year have allocated more money to multifamily, and everything we’re hearing is they’re going to allocate more in 2020,” Gnazzo said.

“There is an incredible amount of capital in the debt space,” Gnazzo said. “There is a really nice bucket of capital on both the debt and the equity side.” 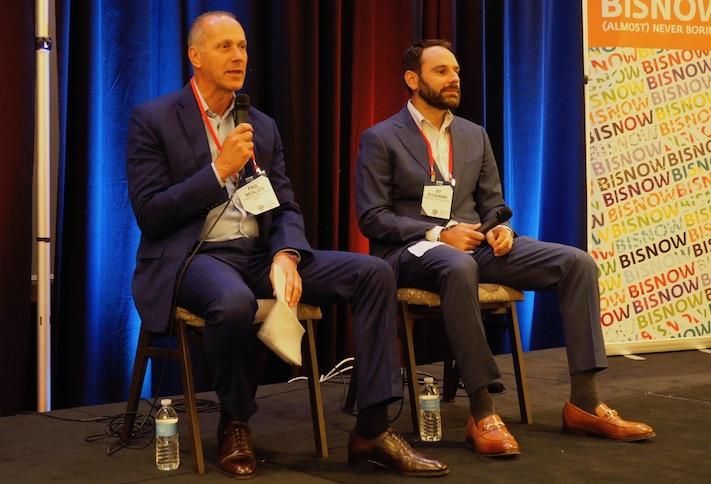 The inflow of debt is not just seeking apartment projects, Cornerstone Realty Capital President Paul Natalizio said, but lenders are also bullish on condos, a sector they have had concerns about in the past.

“There is a surprisingly very strong market for condos,” Natalizio said. “It’s an entirely different market now. Lenders will tell you there are not enough condos … Banks have come a long way in that area, they’re very aggressive.”

Fannie Mae and Freddie Mac are also expected to pour more money into the multifamily space in the coming months. 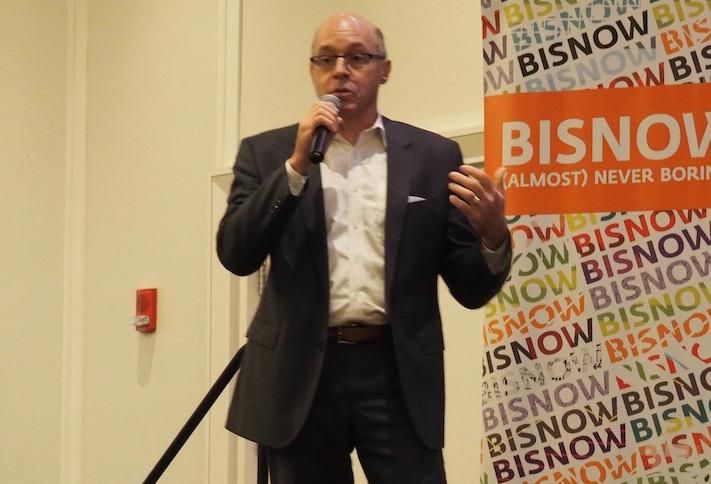 The two government-sponsored enterprises pulled back on spending over the summer, experts said, but last month the Federal Housing Finance Agency announced new loan purchase caps that will allow Fannie Mae and Freddie Mac to spend a combined $200B over a 15-month period from the start of Q4 through the end of 2020.

“The clock starts Oct. 1,” National Multifamily Housing Council Vice President of Capital Markets Dave Borsos said of the Fannie and Freddie allocation. “From that point to the end of 2020, each enterprise will have $100B to purchase loans.”

Gnazzo said this is an encouraging sign for multifamily owners and developers who utilize debt from Fannie and Freddie.

“As Q4 goes on and into Q1 and Q2, I think [Fannie and Freddie] will put their foot on the gas; they have to spend $200B,” Gnazzo said. “It’s encouraging for all that have enjoyed agency debt.”

The inflow of money to real estate comes as economic indicators, such as the inverted yield curve, point to a coming recession. Investment managers and brokers said capital providers are looking to multifamily real estate as a more stable sector than other portions of the economy, and are willing to accept lower returns than they may have in previous years.

Bates said his firm, GID, believes there will be a "hitch" in the economy at some point and it will slow the net operating income growth of apartment buildings. He said this may hurt investors who buy projects with three- or- five-year sale horizons, but those with time to wait should still see positive returns. He thinks investors are adjusting their expectations accordingly and would be happy with returns in the 6% to 7% range.

“Every investor we know, they won’t tell you this today, but 10 years from now they’ll be tickled pink if they get 6[% returns],” Bates said. “They think there will be a scarcity of product and believe producing 6 or 7 is going to be incredibly attractive relative to other global options.” 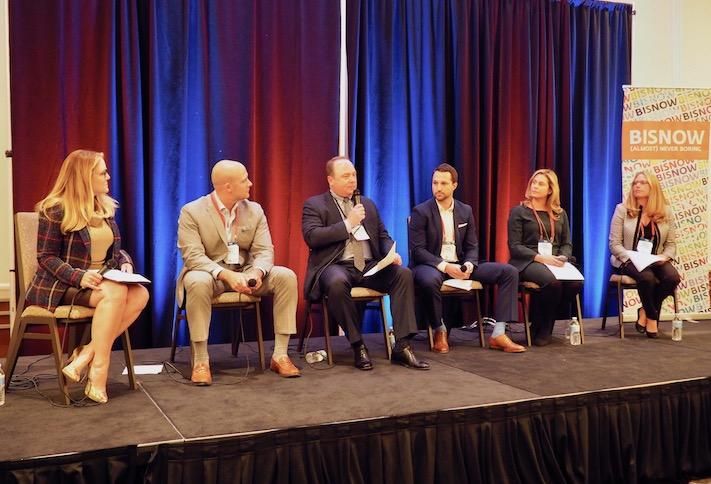 The expected returns on a multifamily project vary in different markets, CBRE Capital Markets Senior Vice President Todd Trehubenko said. In Boston, where Wednesday's event was held, he said investors' return expectations have dropped from the 9%-to-10% range to the 5%-to-6% range.

“The amount of money out there chasing deals is astounding, and you have groups willing to accept low returns,” Trehubenko said.

Weston Associates Head of Acquisitions Elliott White agreed that return expectations are down for the Boston market, leading his firm to look elsewhere.

“A ton of institutional capital is coming in and saying, ‘We can’t buy anything with less than [10% returns], so my advice would be don’t buy deals in Boston,” White said. “The Boston market is still strong and will stay strong, but it won’t be the same source of high-yield investments.”

White instead said he is looking at the Mid-Atlantic, Gulf Coast and Midwest regions as areas providing higher returns to investors. The Davis Cos. Vice President of Investments Rachel Edwards agreed that investors need to look south for better yields.

“I do have to leave [Massachusetts], and the Southeast is the place I’m focused on now, from the Mid-Atlantic to Florida,” Edwards said.

Her firm is far from alone in moving south to find yield.

“It’s getting pretty competitive down there," she said.