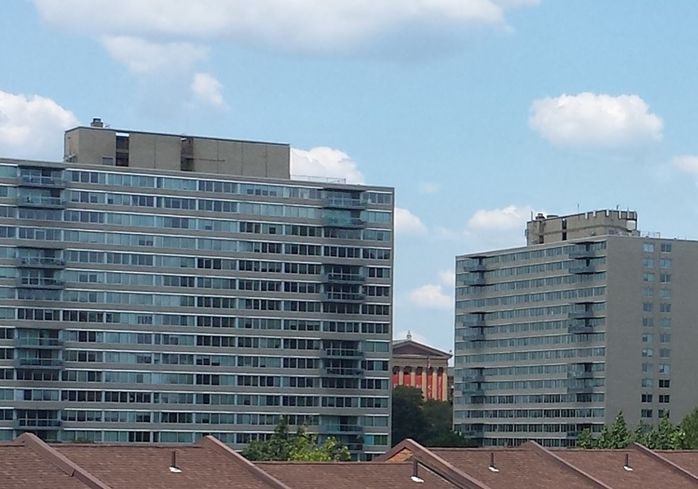 One of the largest apartment developers in the U.S. has extended the term of its chairman and CEO for another two years.

Denver-based Apartment Investment and Management Co. has renamed Terry Considine as its chairman, CEO and president, replacing a 2008 employment agreement, according to filings with the U.S. Securities and Exchange Commission Wednesday.

The new term — good for two years — does not alter any material aspects of Considine's previous employment agreement and compensation, with base pay remaining at $700K, according to documents.

Considine led Aimco into an IPO in 1994, and has remained its leader for 22 years. He also twice served in the Colorado state Senate from 1987 to 1992.

News of Considine's retention comes at a time when Aimco, which has equity interest in 141 apartment communities with nearly 40,000 units across the U.S., has come off a strong third quarter, earning $22M with revenue of more than $233M.

During the three-month quarter ending Sept. 30, income on existing apartment units increased 4.5%, with rents jumping 4.5% with new renters and 1.4% on renewing renters, according to the SEC. Aimco invested more than $33M on redevelopments in its portfolio and completed construction on the third tower at Park Towne Place in Center City in Philadelphia.

“We expect this tower to be more than 90% leased by year-end, as are the first two towers redeveloped at the community,” Aimco officials said in earnings documents.

Aimco Executive Vice President Patti Fielding told an audience earlier this year at Bisnow's Denver State of the Market event that the company focuses on redevelopment, spending between $200M and $300M a year. For every $1 Aimco spends on redevelopment, the firm generates a return of $1.40, Fielding said.