The Investment Value Gap Is Closing Between Urban And Suburban Multifamily

After years of lagging behind urban properties in terms of investment value, suburban multifamily is finally catching up.

Since mid-2014, suburban multifamily properties have risen in value by 48.4% on a per-unit basis, more than twice as much as urban assets over the same period, according to a report by Real Capital Analytics. Urban assets rose in value by 22.1% per unit since mid-2014. 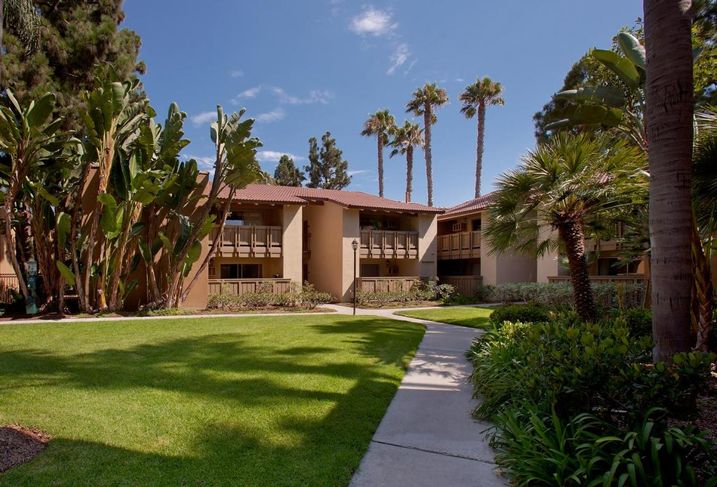 In the aftermath of the Great Recession, fewer households had the means to buy houses, which contributed to the mass migration from the suburbs into the cities. Developers responded by ramping up the construction of apartment buildings in cities. The value of those urban assets for investment, however, has plateaued when adjusted for inflation, rising from $235K per unit to $255K per unit in the past four years with little consistency quarter to quarter, according to RCA.

While the narrowing of the gap between the two types of assets has been significant, the same can be said about the remaining difference between them. When urban multifamily properties averaged $235K per unit in value in the fourth quarter of 2014, suburban properties averaged below $100K. After the second quarter of 2018, when urban properties were valued at an average of $255K, their suburban counterparts averaged $148K per unit, still about a 75-basis point spread, according to RCA.

RCA notes that not all suburban communities are created equal, as demographic and geographical fundamentals contribute to high variance from submarket to submarket. In The Battery at SunTrust Park, the mixed-use community surrounding the Atlanta Braves' new ballpark in Cobb County, Cortland Partners paid $156M for a 512-unit multifamily development in October. The price was the second-highest paid for a multifamily property in the Atlanta metro area so far this year.

While that property was new construction in a master-planned mega-development, a more traditional suburban apartment complex in Orange County, California, also garnered a sizable price in September. TruAmerica purchased the 251-unit Corte Bella community in Fountain Valley for $86M.

Though it is not a direct analogue, the dropping of prices for high-end condominiums in Manhattan is reflective of the stagnating multifamily market in many urban cores.