Something's Gotta Give: New Buildings Are Too Expensive For Their Target Audience

Across the country, developers have been racing to deliver new, highly amenitized urban apartment buildings aimed at the growing population of Millennials looking to rent. But some worry this focus on urban living has forced rents up, and the Millennials being targeted for these buildings are unable to afford them. 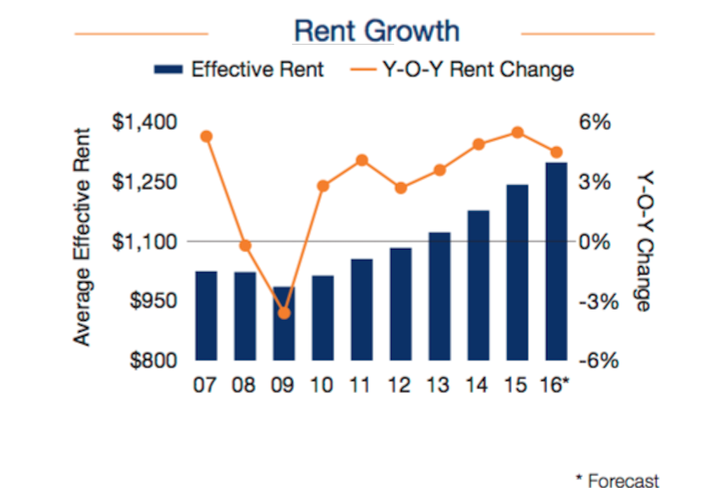 Since the last economic downturn, rents have risen steadily every year. In Q2, nationwide average apartment rent was $1,282, a 5.3% year-over-year rise.

Seven years ago, average rent was less than $1k. Since it's now that much more expensive to rent an apartment, it follows that young apartment dwellers need to make more than they did in 2009 to keep up with their bills. 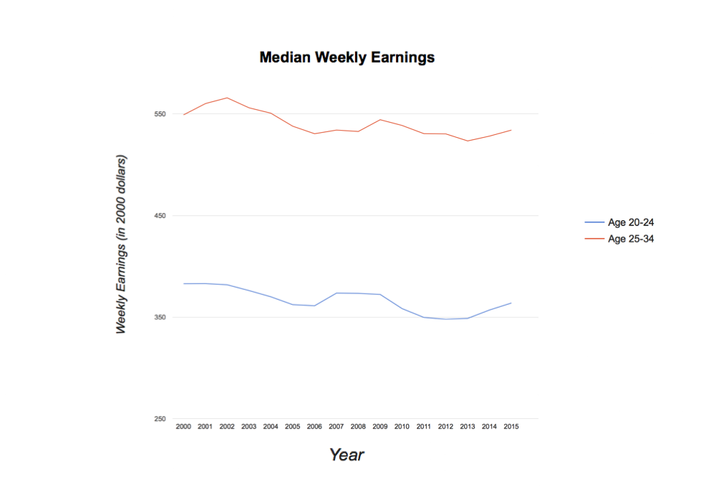 But as this graph shows, that's simply not happening. While median weekly earnings have seen slight growth in the last two years, young people are still making less in real dollars than they were in 2009, and in 2000. 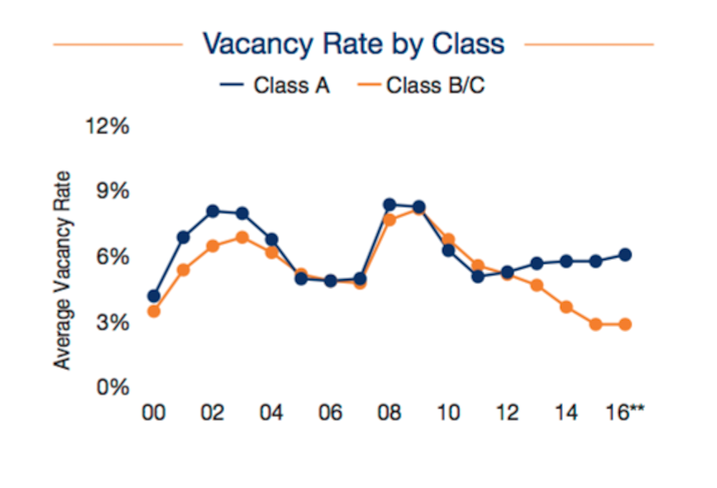 This surge in supply, coupled with rising rents and a generation making less money than their parents did, would lead some to expect a vacancy problem, but as the above graph shows, vacancy is not much of an issue.

Class-A vacancy has risen, but very slowly. In Q2, the nationwide vacancy rate was 3.8%, well below where it was in 2008 and 2009. Generally, developers are not concerned about vacancy as they continue to build more high-end buildings.

"It's been so far, so good," Adam says. "A lot of these developers have been able to fill these Class-A new units at some fairly high rents."

The lack of a vacancy problem at a time of rising rents and stagnant wage growth leads us to one central question: Who is filling all these new apartments and how are they affording them? We asked developers and leasing agents from markets throughout the country, and have boiled it down to five common answers. 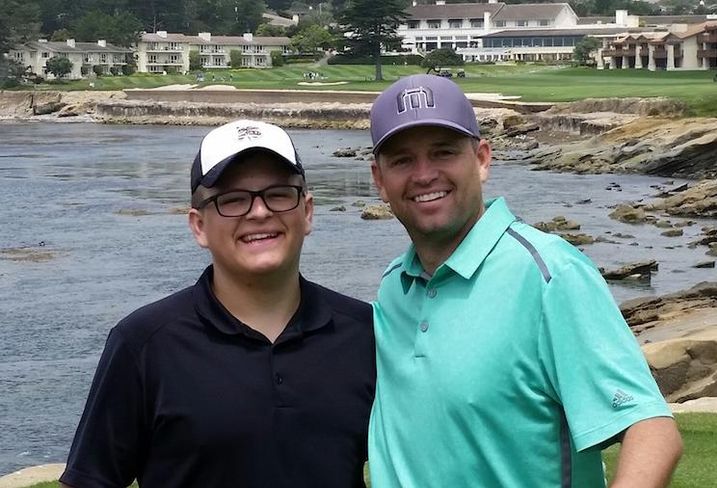 Millennials in their first few years out of college are often moving back home to save money, and waiting a couple of years before moving into a new apartment, Adam says.

"If it's a high-end, Class-A major metropolitan area, some of the early to mid-20-something Millennials are going to have a hard time paying that kind of rent," Adam (right, with his son at Pebble Beach) says. "People in their late 20s, early 30s are the people that are probably going be able to afford that kind of rent, not the ones in their first job." 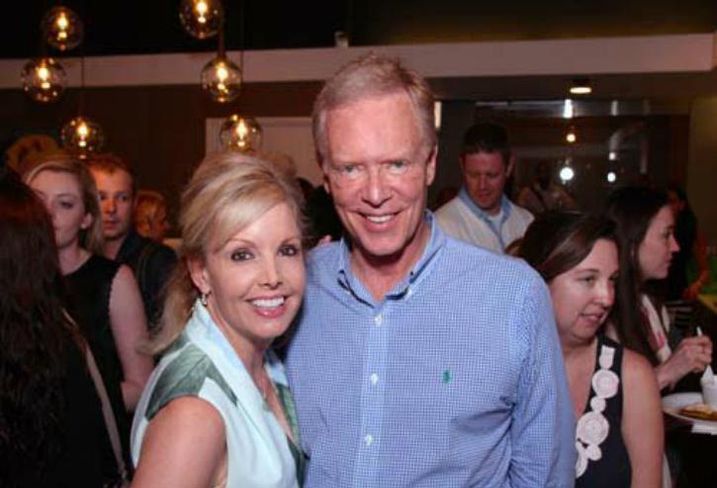 2. Millenials are doubling up

In order to lower their rent payments, Millennials are finding roommates and living in two-bedrooms, or sharing a one-bedroom with a significant other, Chicago-based developer Randy Fifield (left) says.

"Millennials don't mind sharing, they do it all the time," Randy says. "It is not uncommon to see boyfriends and girlfriends living together and not getting married or people sharing."

Los Angeles-based developer Michael Cusumano sees this in his market as well, and he expects it to be a growing trend.

"Something you'll continue to see is roommates, two professionals filling a two-bedroom, that becomes a more affordable option," Michael says. 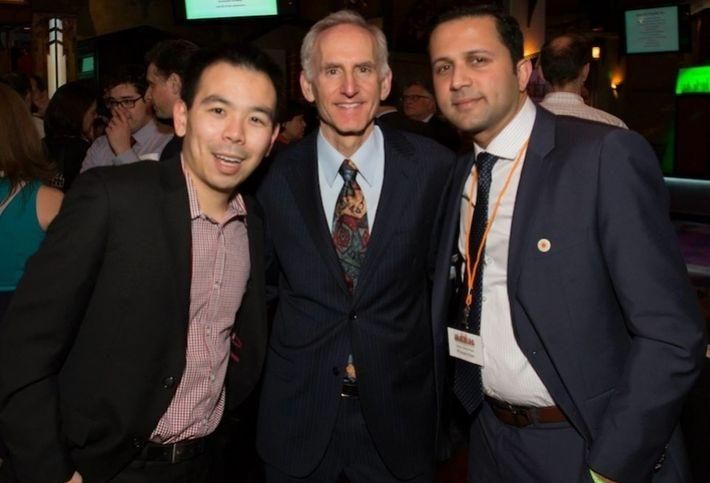 3. Units are getting smaller

A well-documented trend in multifamily living is the emergence of micro-units.

"Average unit sizes are going down in order to get the rent price a bit lower, so someone can afford to come into a studio or one-bedroom," Chicago-based Golub CEO Michael Newman (center) says.

"We are building smaller units because it's all about the price point," Philip says. "Millennials are traveling more and they spend less time at home in their apartment. There is less focus today on entertaining and hosting people in your apartment; it is more important to live in the neighborhood you want."

4. Rent is getting a bigger chunk of paychecks

Even with doubling up and finding smaller units, it is still tough to avoid rising rent prices. To adjust, Millennials are having to change their lifestyles so they can spend a larger proportion of their paycheck on rent, sometimes more than half of their income.

"All of these apartments are two, three, four, five, even six thousand a month," Madison Partners' Craig Stevens says. "We're calculating that they are spending 51 or 52% of their income on rent."

By comparison, housing is commonly considered "affordable" if monthly payments are no more than 30% of income. Living close to where they work and forgoing car ownership has become a common way to adjust to this, Michael Newman says.

"These renters are paying a lot of money for rent, it's a big part of what they spend their money on," Michael says. "Many of them don’t have cars." 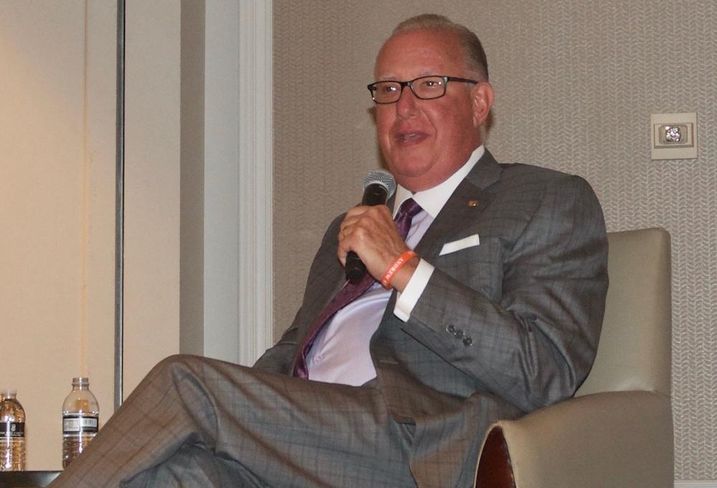 Even with all of these methods to cope with higher living expenses, some developers still worry Millennials are not able to afford the high rents of these buildings being designed with amenities aimed at attracting them.

"I personally am a little skittish on buildings with extensive amenity packages and dramatically high operating costs," DC-based developer and CEO of EagleBank Ron Paul says. "Does that out-price a lot of Millennials because they can't afford these new buildings?"

Craig echoed this sentiment, noting that unless they are making six figures, Millennials are not in the market for these new, high-end buildings.