Millennials Now Account For 42% Of U.S. Homebuyers, And They're Buying In The Suburbs

It turns out millennials may be more interested in the suburbs and sport utility vehicles than avocado toast.

Americans between the ages of 18 and 34 account for 42% of the country's homebuyers, according to a Zillow report. Almost half of these millennial homeowners live in the suburbs and are buying bigger homes and vehicles to accommodate their growing families, Bloomberg reports. 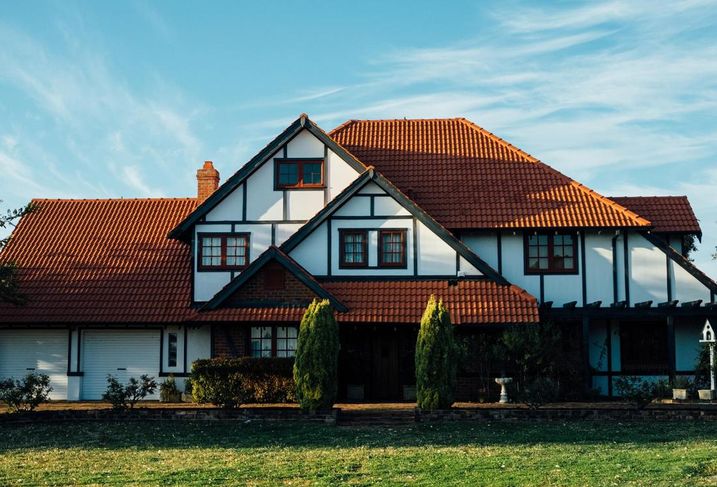 And those families are developing fast.

A report conducted by the National Center for Health Statistics found that women on the top end of the millennial scale, aged 30 to 34, have lifted the annual birthrate to its highest level since 1964.

In addition to this, a recent survey conducted by Ford found that millennials would rather have children, buy a home in the suburbs and drive a large family vehicle than live in a major city with alternative transportation options, Bloomberg reports.

That is not to say millennials have shunned apartments in the city. In fact, data collected by commercial real estate researcher Yardi Matrix said the number of millennials who will fall within their prime renting ages of 20 and 34 will exceed 2 million this year. That is nothing compared to the whopping 70 million expected to peak in 2024 — which means multifamily can expect solid demand from millennials for at least seven years.