When It Comes To Multifamily, These Are The Top 'Buy' And 'Sell' Markets

Many multifamily assets could change hands in California this year. 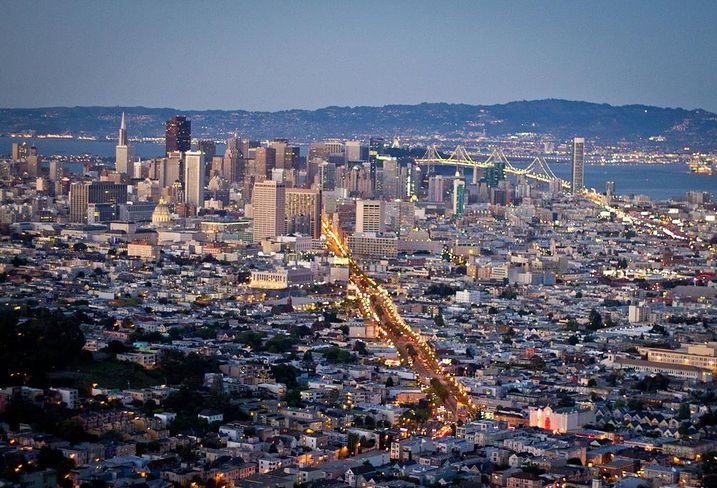 San Francisco and San Jose are at the top of their cycles, and Ten-X said it is time to sell multifamily assets in those two high-priced cities. Sacramento is the best place to buy multifamily assets with rising rents and low vacancies.

Thousands of units are expected to be delivered in San Francisco this year, and some developers have had to make hefty concessions to get their recently delivered multifamily projects leased up. San Francisco will remain a top real estate market, but the apartment market may be past its cyclical peak, according to Ten-X. The research firm expects vacancies to rise to 8.3% by 2020.

San Jose is in a similar situation, with vacancy increasing 4.1% with an oversupply of housing. Rent growth is slowing down — increasing only 1.5% last year. Comparatively, rents increased 10.3% in 2014.

Rents in Sacramento increased by 8.3% year-over-year and vacancies are extremely low at 2.1%. Vacancy is expected to remain low even with tons of supply hitting the market over the next three years, according to Ten-X. 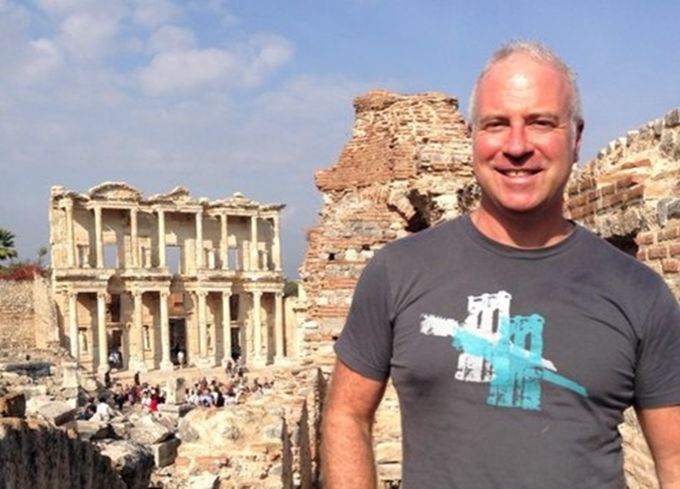 San Francisco and San Jose are not the only markets with oversupply. Along with New York City, Miami and Milwaukee, these top “sell” markets have been a part of the shift toward urban centers over the last 10 years. Developers responded by flooding certain metro areas with units, Ten-X chief economist Peter Muoio (above) said.

Ten-X Research calculated a record 260,000 units were completed last year with another 250,000 to flood the market this year nationwide. Absorption remains strong nationally, but new supply could drive vacancy up to 5.6% this year before surpassing 6% during a forecast cyclical downturn heading into 2019.

“While many larger metros appear to have reached a critical mass of supply and are now seeing fundamentals begin to cool, a strong economy and more limited development continue to make multifamily an attractive bet for investors across the country,” Muoio said.

Nationwide, effective rents were up by 3.8% year-over-year in the third quarter with vacancies down to 4.3%. Cap rates increased 10 basis points to 4.9% over the second quarter.

Top “buy” markets could boast double-digit increases over the next three years. These markets, including Sacramento, Las Vegas, Atlanta, Phoenix and Dallas, have robust local economies and a steady influx of new jobs and are attracting residents willing to rent in a large metro region over homeownership. 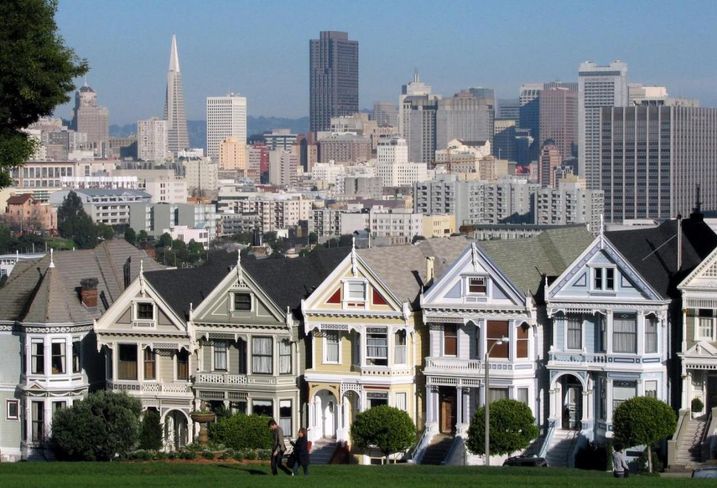 Ten-X Research expects New York’s rents to fall over 5% by 2018 with vacancies rising as supply increases in Brooklyn and Queens.

Even though the local economy is expected to grow, Ten-X expects multifamily investment returns to be flat through 2018 before entering a decline.

Slow job and population growth will keep Milwaukee’s economy in a mild rut. Vacancy may reach as high as 7% by 2020 with more supply hitting the market. 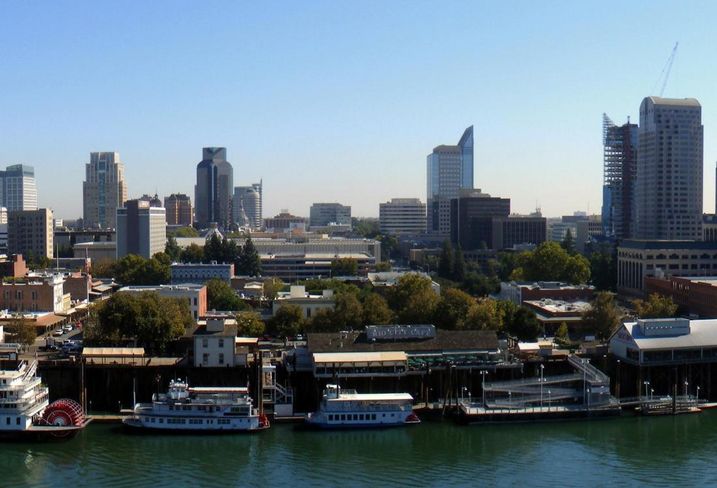 Since early 2016, the city has had 3% job growth and steady population growth, making this market among the most attractive for multifamily investors, according to Ten-X.

Employment grew 2.1% year-over-year, and steady population growth pushed vacancies down to 3.8%. Vacancies are expected to decline more headed into 2018.

Despite a mild economic slowdown, vacancies are declining and Ten-X expects solid rent gains through 2020. Returns of over 5% are expected during the next two years.

Rents increased rapidly 6% to 7% year-over-year during the last three quarters. Heavy supply could drive up vacancies over 5% by 2018, but healthy economic conditions and demographic indicators make this market attractive.

Employment reached an all-time high after 3.7% growth last year and strong population growth will keep the economy moving. Vacancies reached a cyclical low of 4.2% last year and rents are measuring the best growth in the cycle. Returns could reach 4.5% through 2018.